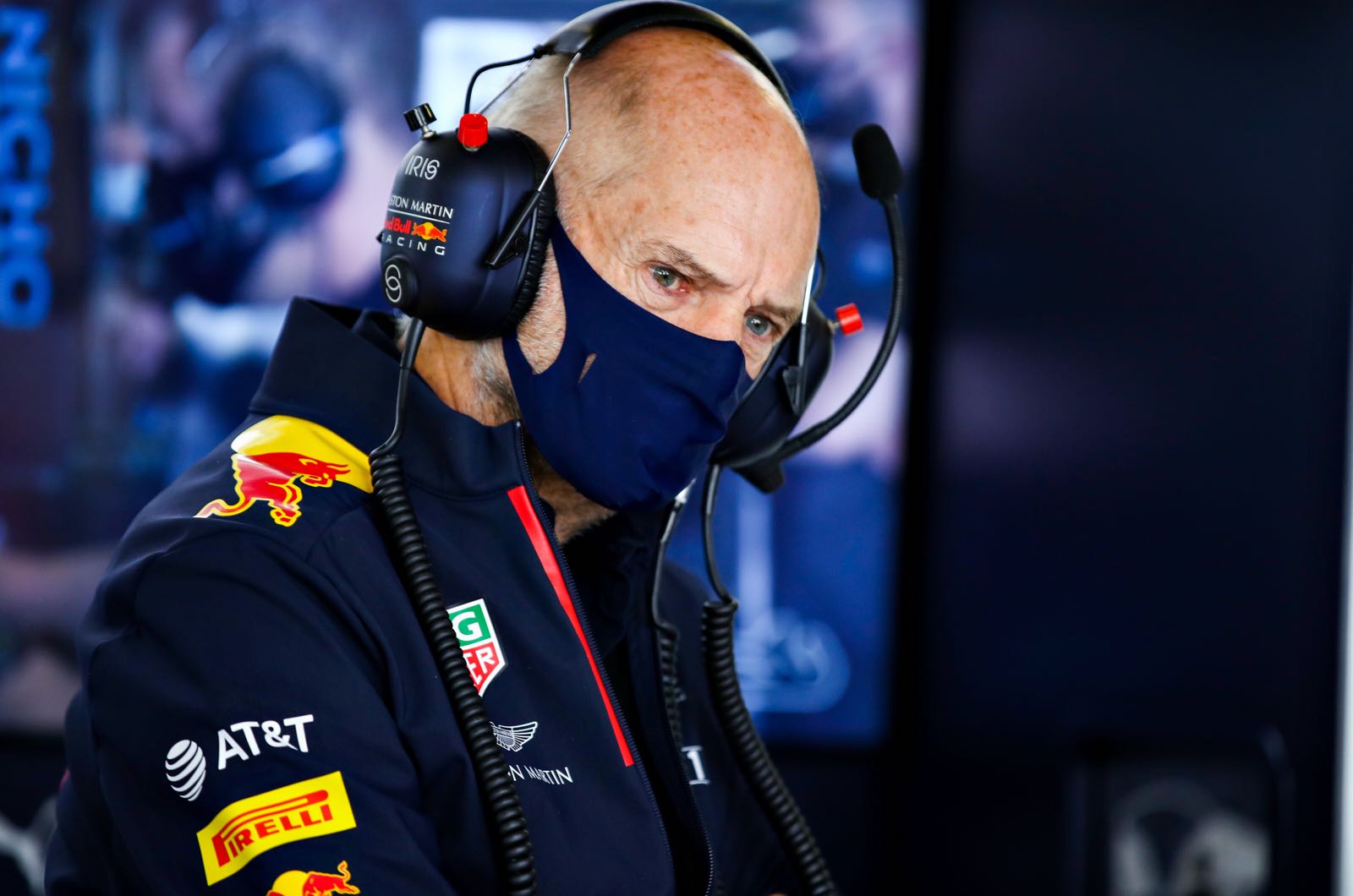 Red Bull designer Adrian Newey will not be joining Martin Whitmarsh in heading to Aston Martin.

The Lawrence Stroll-owned team is in a period of growth for the future, with groundbreaking of a new factory at Silverstone taking place and former McLaren boss Whitmarsh now signing up.

Whitmarsh, who has been out of Formula 1 since being stepped down at McLaren in 2014, has become CEO of the new Aston Martin Performance Technologies.

"Martin will enjoy senior leadership responsibility and will assist in leading the transformation of the team into a world championship-winning organisation within the next four to five years," said billionaire Stroll.

"Recently, rumours were floating about in the paddock about Szafnauer saying goodbye to Aston Martin. He is having trouble explaining the drop from fourth last year to seventh in the team standings this year," reported Tobias Gruner.

Whitmarsh previously worked side-by-side with F1's most renowned designer, Newey, at McLaren, which may tie in with rumours that the Red Bull official is looking for a new challenge.

"Adrian is happy to work with us and has extended his contract," Red Bull team boss Christian Horner hit back in an interview with La Gazzetta dello Sport.

"He has spent 16 years at Red Bull. He loves our approach to our work and is still extremely motivated," he added.