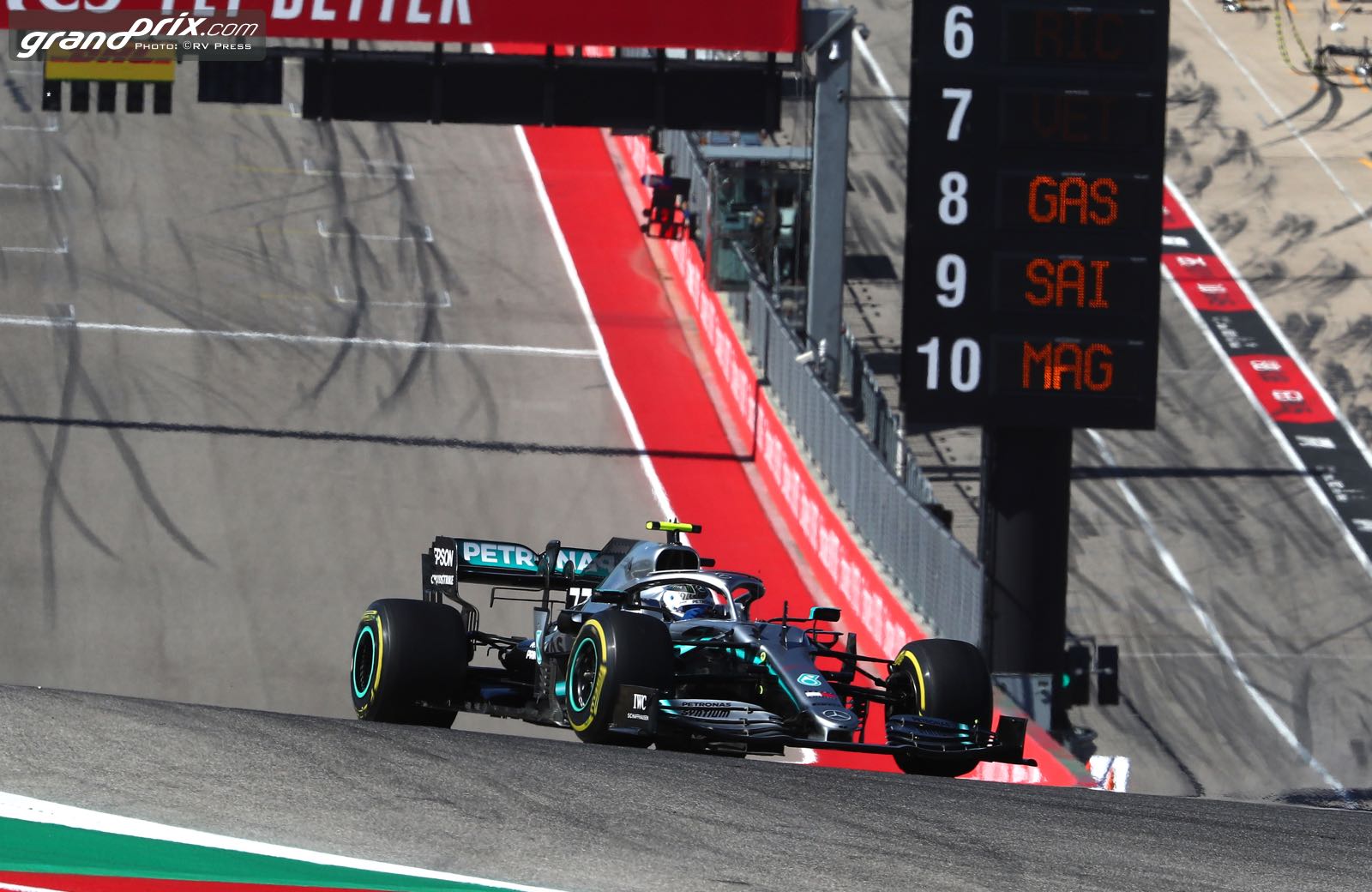 Mercedes looks set to stay in Formula 1 in 2021 and beyond.

Team boss Toto Wolff had warned earlier this week that, given Mercedes' recent utter dominance of Formula 1 and the looming end of the Concorde Agreement, it is "not a given" that the German marque will sign up for more.

However, at an investor meeting in London, Mercedes-Benz CEO Ola Kallenius suggested that the Brackley based team's parent company remains keen on F1.

That is despite the fact that he also announced that Mercedes parent Daimler will make $1.5 billion in savings by implementing measures like job cuts.

But when asked about Formula 1, he said: "We have won the world championship six times in a row.

"That is unique and has more than paid off in terms of marketing. So it has to be seen as a very worthwhile investment," the Swede added.

However, Daimler's austerity plan might hurt Mercedes' chances of re-signing Lewis Hamilton for 2021.

In Brazil, the six-time world champion said he is preparing to "get into the ring" for some "intense" contract negotiations.

But another factor could be team boss Toto Wolff, who is this weekend sitting out his first grand prix since 2013. The Austrian is being hotly linked with Chase Carey's top job at Liberty Media.

"Naturally I don't want him to leave, particularly if I'm staying in the sport," Hamilton said.

"I always want people to spread their wings and do what's best for their careers, but it's also important to me to see where his head is at," he added.