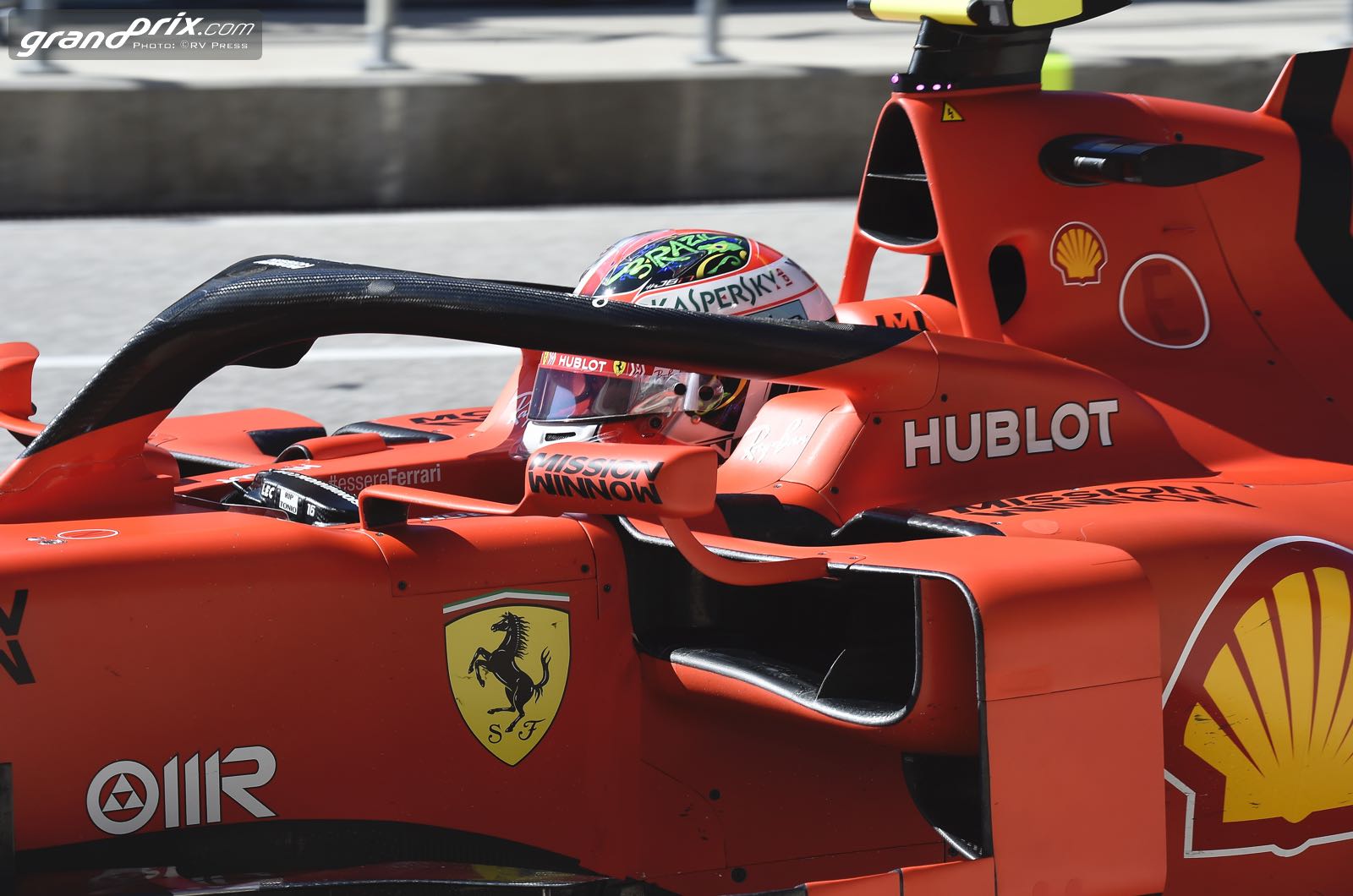 The off-track battle is heating up between Ferrari and its rivals.

However, this time not prompted by Red Bull or another team, the FIA has issued a second technical directive believed to be aimed at how Ferrari's powerful 2019 engine works.

"We just want fairness in Formula 1," a Honda official is quoted as saying by the Swiss newspaper Blick.

"We are not talking about 5 horsepower, the difference is 50hp."

For his part, Verstappen has heeded the warnings of Red Bull and his father by staying quiet in Brazil, although he did say it is "good" that the FIA is getting to the bottom of "what is not allowed".

Ferrari's Vettel said: "It's not about silencing anyone. I guess if we go back to normal here then we should be able to win, and that's more important."

Ferrari officials have explained that the clear performance drop in Austin was not about the engine, but about running extra downforce and a lack of pace for other reasons.

Charles Leclerc said in Brazil: "It's not my motivation to educate our opponents.

"In the team we know that everything is alright and that we have done nothing wrong."

However, Ferrari may actually be hitting back in the off-track technical battle. Italy's Corriere della Sera reports that Ferrari asked the FIA for an explanation about a Mercedes innovation.

The query reportedly concerned an innovation near the rear suspension that might help to keep Mercedes keep the difficult Pirelli tyres in the operating 'window'.

The FIA confirmed the legality of the innovation, the Italian newspaper added.