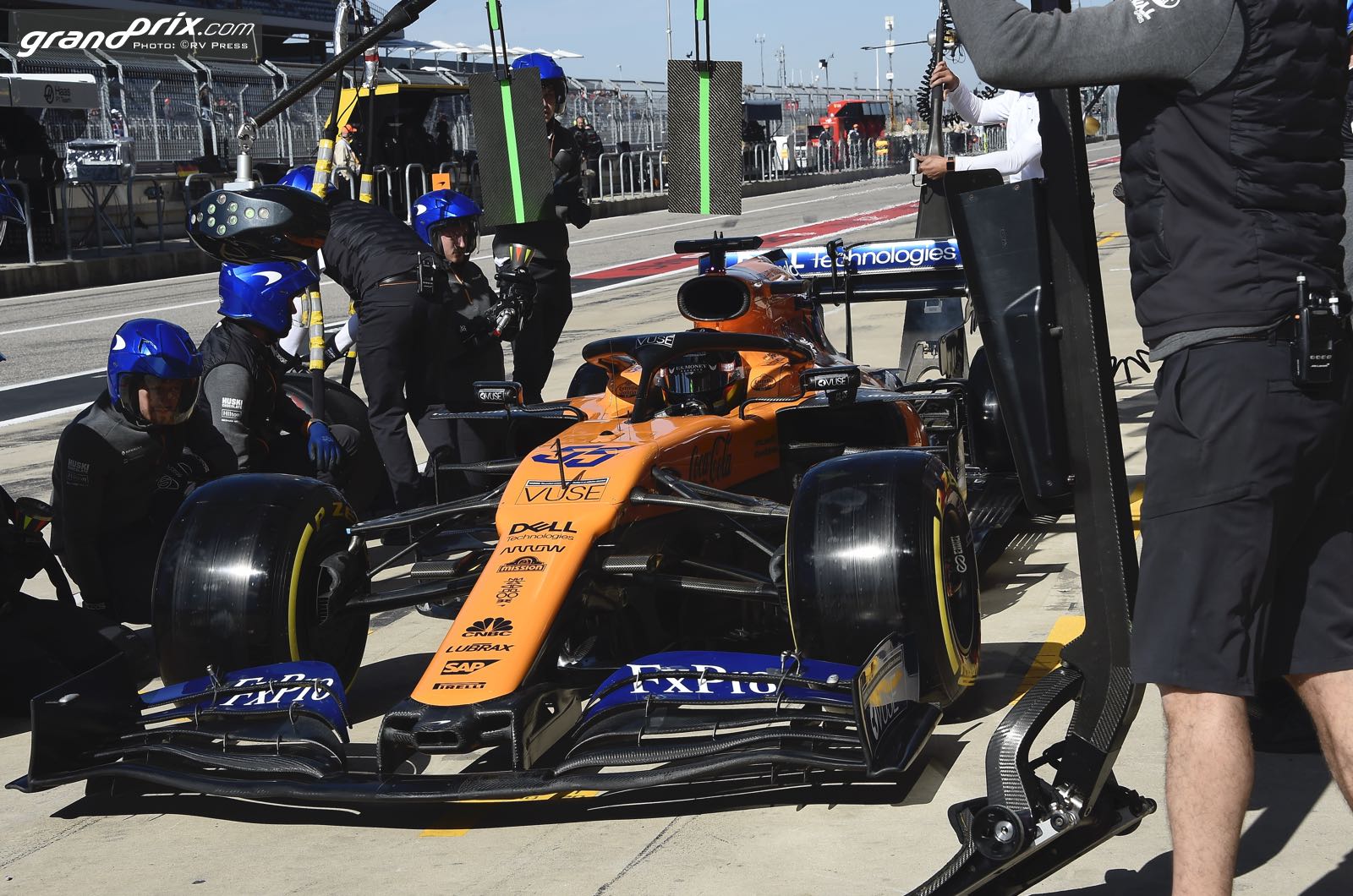 The drivers got their first taste of the 2020 tyres in practice in Austin, but the new specification - designed to minimise overheating - was almost universally unpopular.

"The tyres for this season were I think a step forward. The behaviour is better than last year," McLaren driver Sainz said in Brazil.

"But I did not like what I tried for 2020. I am a driver and I have the right to criticise something that I do not like."

Sainz also got an early taste of Pirelli's new 18 inch tyres for 2021 at a test last week at Paul Ricard.

"I can't comment about that as it was a confidential test, but the test went relatively well," said the Spaniard.

"But for next year, I would propose that we use the tyres that we have now."