Second US GP in Austin, not Indianapolis, possible

Second US GP in Austin, not Indianapolis, possible 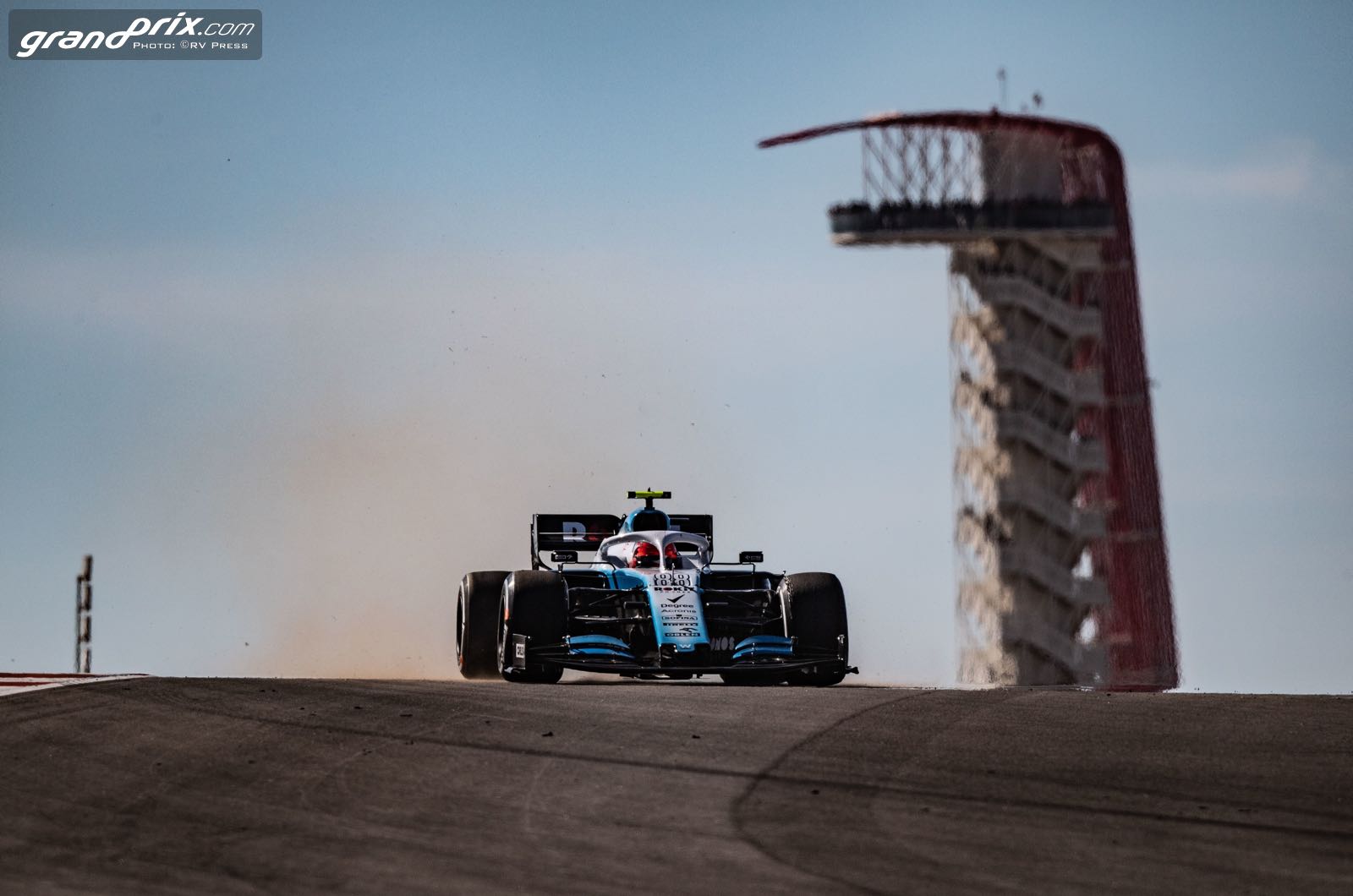 Indianapolis may have shown a thumbs-down to the speculation, but a second US grand prix at Austin appears to be a possibility for 2021.

As F1 CEO Stefano Domenicali struggles to maintain a full 23-race calendar amid the ongoing covid crisis, it emerged that more races in America could be part of a back-up plan in the event of more cancellations.

Indianapolis Motor Speedway boss Roger Penske, however, said the former US GP road course is not an option for F1 - at least this year.

"We're not in any position at the moment" to do that, he told the Associated Press.

However, current US GP chief Bobby Epstein has now indicated that a second race in Austin cannot be ruled out.

Less than two weeks ago, he told the AP that it was just "paddock rumours". But he has now told ESPN that a second grand prix this year at the Circuit of the Americas in Texas is indeed "possible".

"As long as I put the word possible in front of it, then we're good," Epstein said. "'A second race in Austin is possible' - I read that and thought, 'well, that's true'.

"A second race in Austin is a done deal - that is not true," he insisted.

"But it's easy to flip it if they decide they want to and they need to and it's the best decision for the sport, they can make that decision and we're there for that."