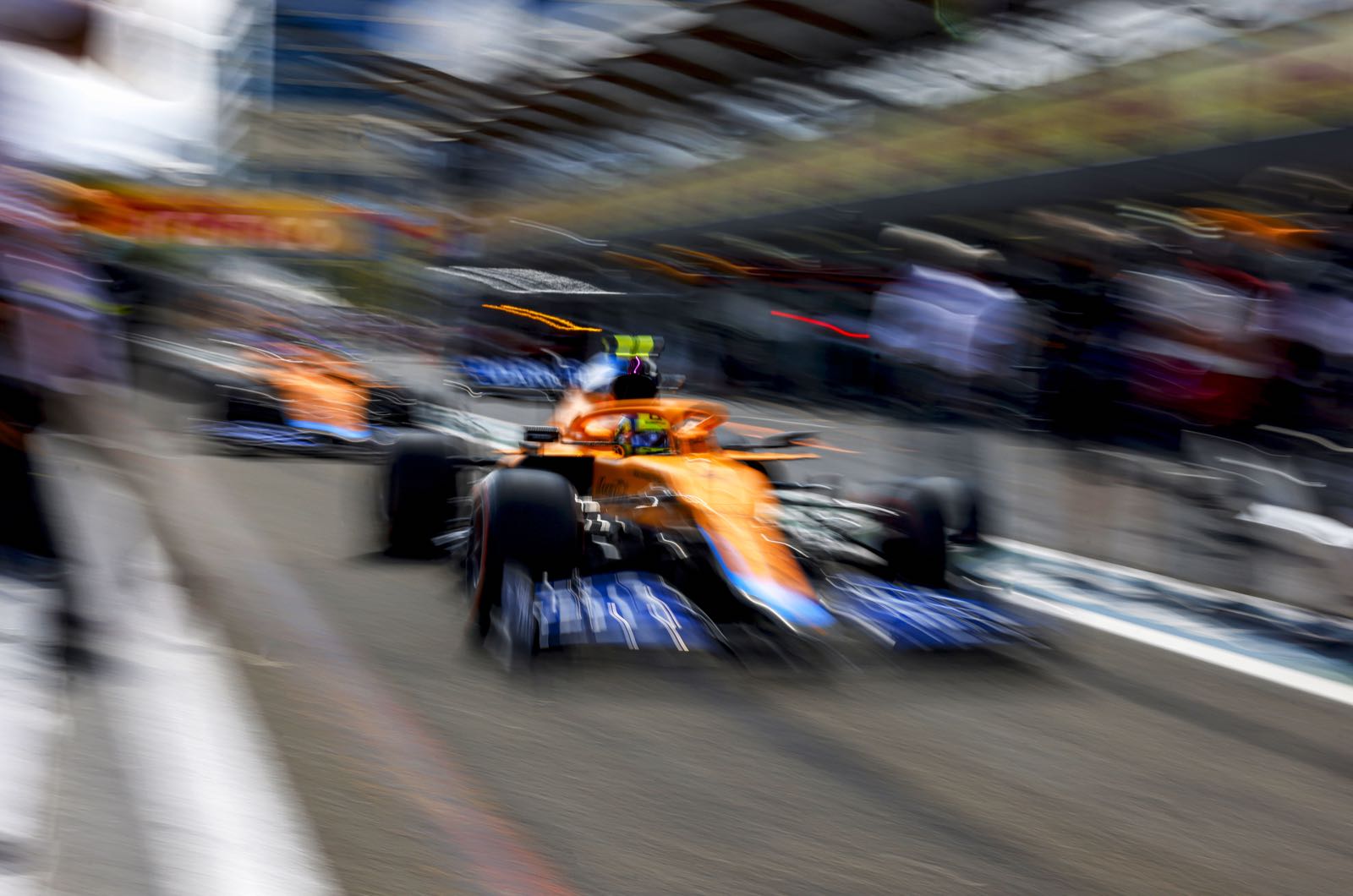 With the Woking based outfit locked in a tight battle for third place in the constructors' championship with Ferrari, McLaren announced that it is expanding beyond F1 and Indycar into Extreme E.

Brown is quoted by Speed Week as admitting he regrets not taking Formula E more seriously from the outset.

"I heard from Alejandro and this time I wanted to take the opportunity," said the McLaren CEO.

"When he presented the Formula E concept to me eight or nine years ago, I had my doubts - like many other people in motorsport.

"I had seen a lot of concepts and ideas that never made it past the Powerpoint presentation phase, but I was wrong," said the American. "It turned out that Formula E was very successful.

"I always tell the people on the team that mistakes are ok as long as you don't repeat them," Brown continued. "So, following my own advice, I took the opportunity this time."

Brown insists, however, that - just like the McLaren Indycar offshoot - Extreme E will not divert attention from Formula 1.

"We will not be distracted," he said. "Indycar and Extreme E are an addition to Formula 1. They are projects that should help to fuel our activities in Formula 1."