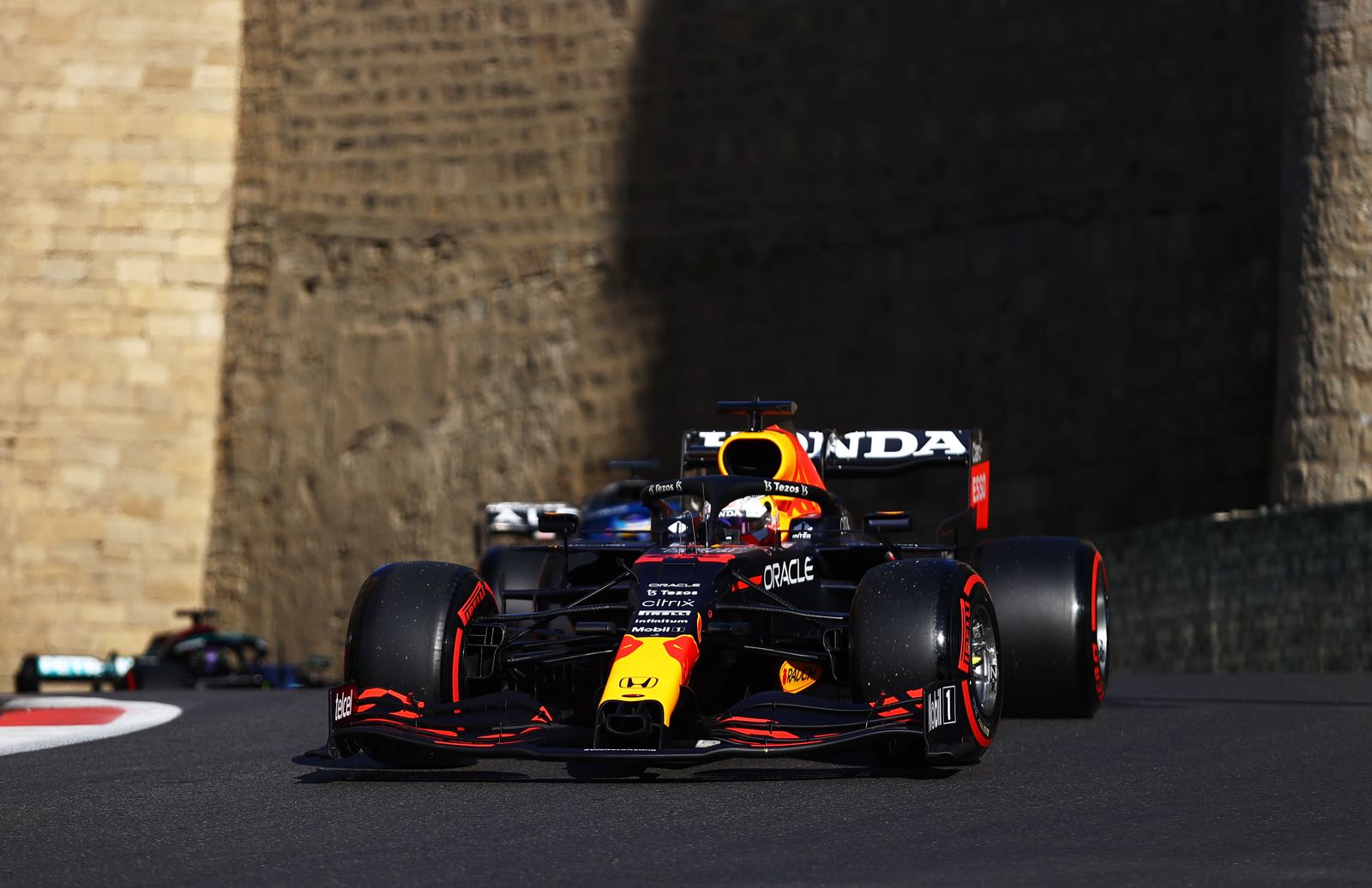 The analysis of Max Verstappen's deflated Pirelli tyre showed no signs of a manufacturing or design fault, according to La Gazzetta dello Sport.

Although the investigation in Milan is not yet complete or published, the authoritative sports daily claims Pirelli officials are relieved that the Red Bull driver's tyre failure was not the Italian company's fault.

Initially, Pirelli boss Mario Isola said at Baku that he thought debris was the most likely cause not only of Verstappen's incident, but the almost identical problem suffered by Lance Stroll.

However, Italy's La Gazzetta dello Sport now cites Pirelli sources in suggesting that Red Bull and Aston Martin may have been running tyre pressures that were too low.

Curiously, Pirelli engineers instructed all teams to slightly increase the recommended pressures ahead of qualifying and the race at Baku.

"Pirelli must have been worried about it on Friday, or they wouldn't have lifted the pressures," former F1 driver Ralf Schumacher told Sky Deutschland.

"But I have also heard from teams that the track was extremely dirty with old nails and other things next to the guardrails. A lot of stuff was flying around," he added.