Hamilton hopes to retire by 40

Hamilton hopes to retire by 40 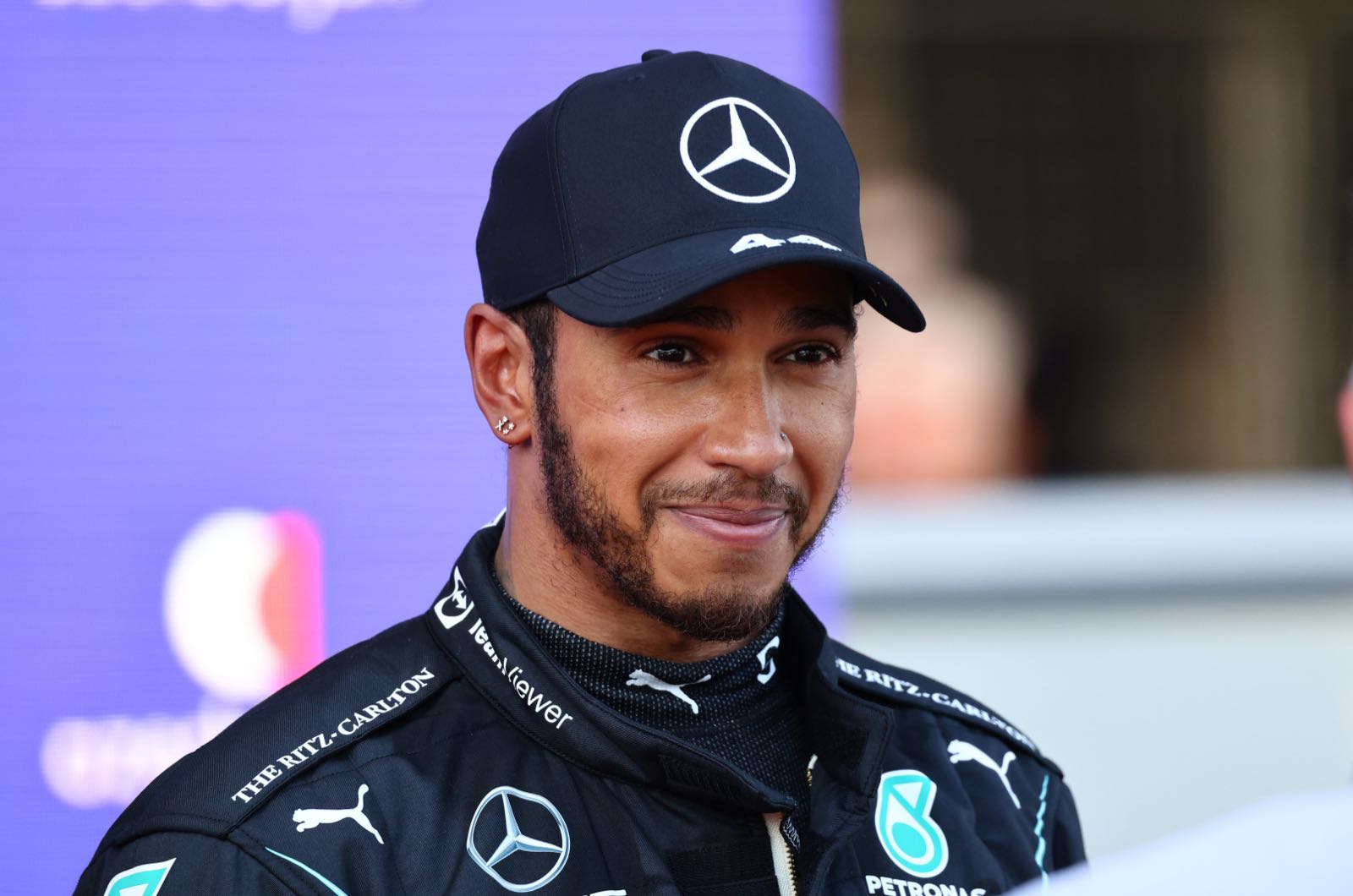 Lewis Hamilton is hinting once again that his retirement from Formula 1 lies not too far around the next corner.

"I really hope that I am no longer racing at the age of 40," the seven time world champion, who turned 36 in January, told the Italian newspaper Corriere della Sera.

"That would be difficult, because there are so many things I still want to do."

In a separate report by Britain's Daily Mail, it is claimed that the Mercedes driver is willing to take a pay cut for a new one-year contract in 2022, but only if his championship-winning bonus is doubled.

Hamilton insists, however, that he is still enjoying Formula 1 for now.

"Things develop so quickly in life that it can surprise you," said the Briton.

"For example, I didn't expect to have so much fun this season," Hamilton told Corriere della Sera, referring to his head-to-head with Max Verstappen.

"I find out new things about myself every day."

He is also discovering how impressed he is with F1's new generation of drivers, which Hamilton says is "great".

"Lando Norris, George Russell, Charles Leclerc, and especially Carlos Sainz. He's new to Ferrari and driving very well. Together with Leclerc they are a very strong duo," he said.

"Formula 1 is in good hands," Hamilton added. "I predict a bright future."

When asked about Verstappen, his 2021 championship rival, Hamilton answered: "We respect each other on and off the track - there's nothing that has to change.

"He's a great driver and it's a lot of fun to compete against him," he insisted.