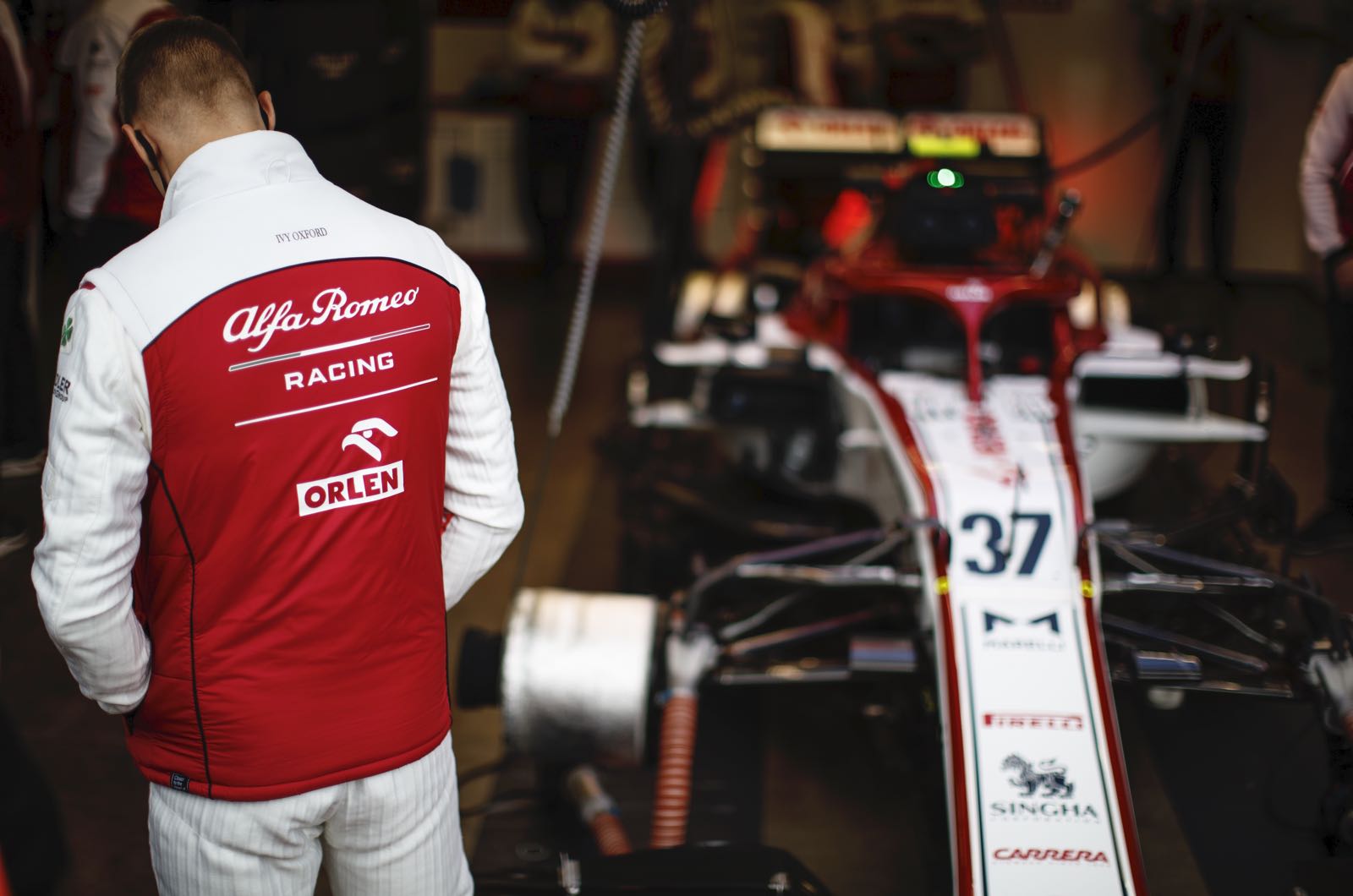 Mick Schumacher has hinted at disappointment that he will not make his Formula 1 debut next year at Alfa Romeo.

In fact, it is an open secret that the 21-year-old son of F1 legend Michael Schumacher will shortly be unveiled as a Ferrari-powered Haas driver for 2021.

"It's not long to wait," Haas boss Gunther Steiner said in Bahrain. "It's a maximum of two weeks, so please be patient."

Schumacher's 2021 teammate is expected to be fellow rookie Nikita Mazepin.

"I think next year is a good time to bring in rookies - if we do - because the car next year will not be developed a lot so it's a transition year for us," said Steiner.

German Schumacher is keeping tight-lipped about the Haas plans, but he insists that as the current Formula 2 championship leader, he has completed his preparation for Formula 1.

"Yes, I feel ready for Formula 1," he said in Bahrain. "We knew we could do well this season."

Earlier, Schumacher was linked with Alfa Romeo, but that team has elected to keep fellow Ferrari academy member Antonio Giovinazzi for another season.

Schumacher sounds disappointed with the decision.

"I think racing alongside Kimi would have been fantastic - to be able to learn from him. But Alfa Romeo has made its decision," he told Sky Italia.

"I believe everything happens for a reason."