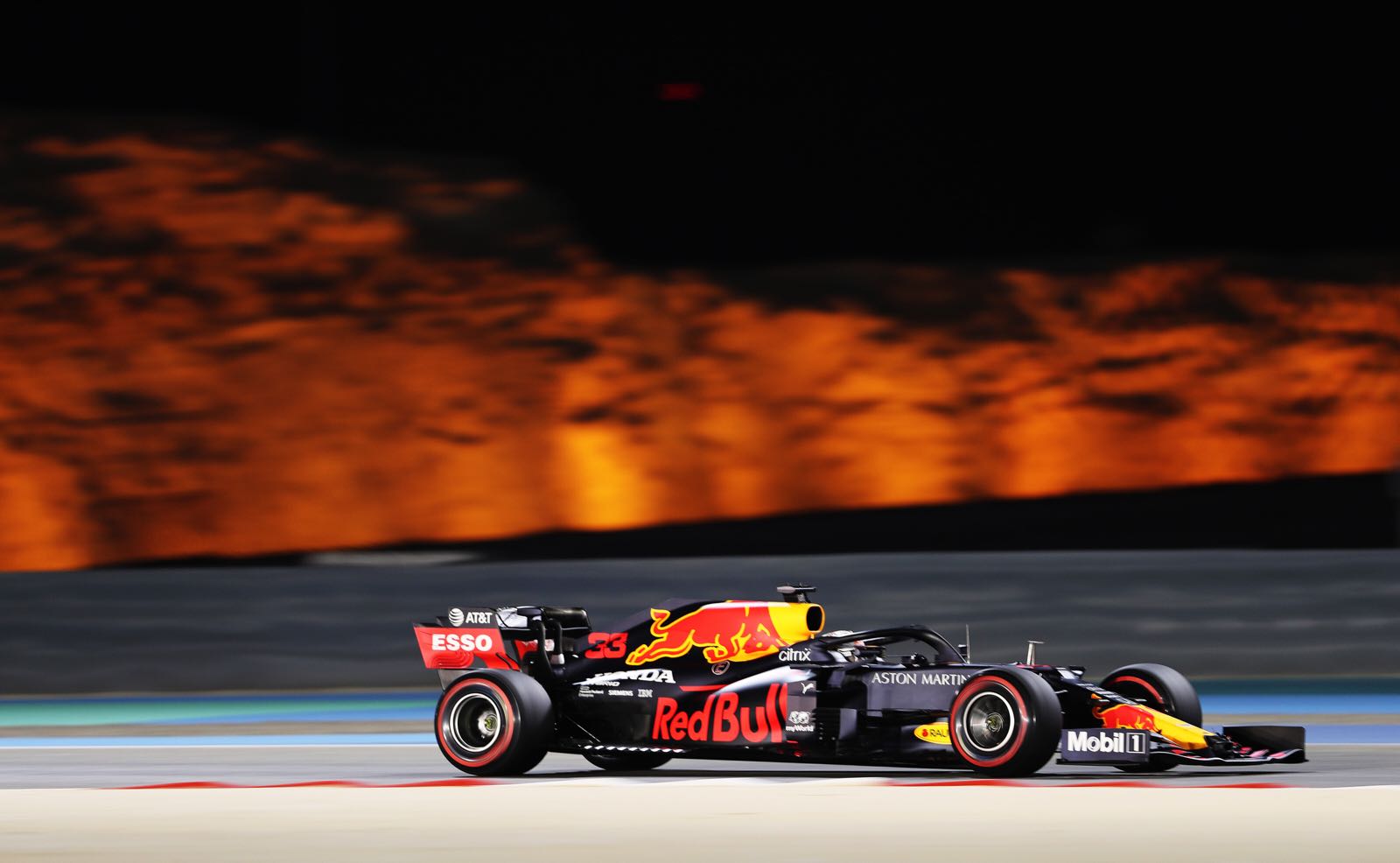 Ferrari and even Renault appear to be moving towards a compromise solution that would allow Red Bull to run its own Honda engines in 2022 and beyond.

Red Bull is saying it can take over the Honda IP and operations following the Japanese manufacturer's departure from Formula 1 late next year, but only if the other manufacturers agree to a 2022 engine development 'freeze'.

"We understand their (Red Bull's) intention to keep using their Honda engine for the future," Ferrari team boss Mattia Binotto said on Friday.

"We had meetings in the last days with F1 and the FIA. I think as Ferrari, we understand the situation. We are somehow supportive in trying to anticipate by one season, one year, the freezing of the engines."

Binotto said a one-year fast-forward of the planned 2023 development freeze will mean all-new engine regulations should also be brought forward by a year to 2025.

But he also said that if engines are frozen for 2022, there should be "a mechanism of engine convergence" - meaning that under-performing engines can be brought closer to the leaders' pace.

Red Bull's Christian Horner welcomed the news that Ferrari is now on board.

"I think all the major leaders in the automotive industry - the heads of the carmakers - recognise that investing in developing these existing engines is not rational when all new technologies are coming in for 2025 or 2026," he said.

"I think for Renault, too, it would also be logical to agree with this, but we'll see. What is encouraging is that Ferrari are ready to support our position," added Horner.

As for Renault, technical boss Marcin Budkowski said the French marque actually pushed for a 2022 engine freeze prior to Honda's decision to quit F1 - and Red Bull-Honda rejected it.

"It's quite interesting that now Red Bull is very much in favour of a freeze," he said. "We're not opposed to it as long as it has the correct timeline.

"Whether that's mid-'22, or end of '22, that's to be discussed, but it's a position we've always defended. We can't say we're going to freeze from '21, it's too late for that and we've invested time and effort in a new specification of engine.

"But we are happy to find a compromise and do the right thing for the sport as long as it's reasonable," Budkowski added.