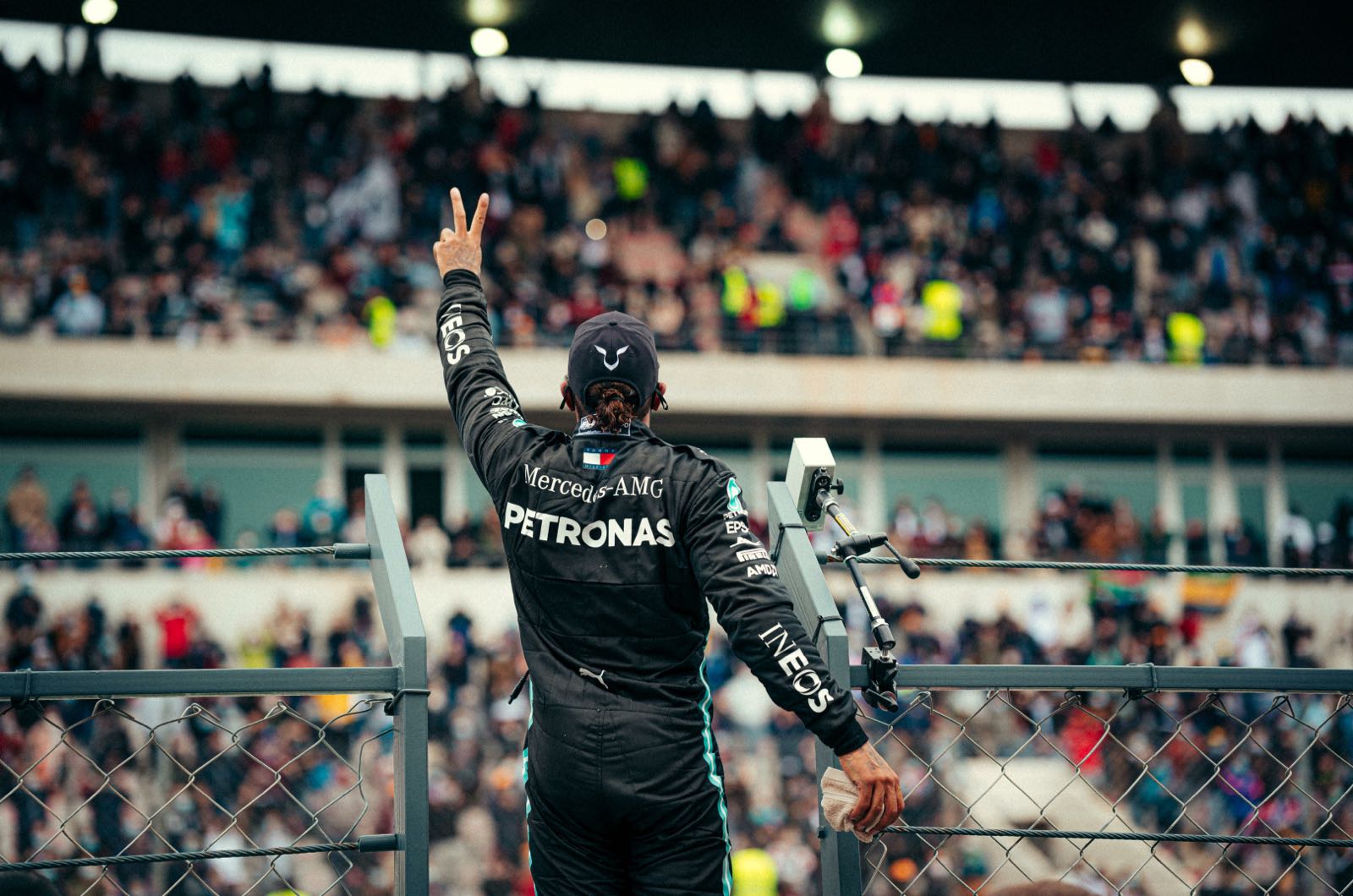 Mario Isola is tipping Mercedes to keep on dominating in 2021.

The Pirelli boss was speaking in Bahrain, where seven time world champion Lewis Hamilton hit out at the performance of the proposed new tyres for 2021.

But Isola said Hamilton's adjustment to Pirelli's Formula 1 tyres is actually one of the main secrets of his success in recent years.

"Lewis changed his attitude after the championship he lost to Rosberg," he told Sky Italia.

"That defeat made him more attentive to the details.

"When we entered F1 in 2011, he was the one who made the tyres degrade the most because he had a very aggressive driving style. So he was one of the drivers who complained the most.

"But the result was that, after a while, Lewis understood that he would have to adapt to make the most of what he had available.

"I would say he succeeded," Isola smiled.

And so Isola expects very little about the 2020 pecking order to change ahead of next season.

"There are no technical changes so great that would lead me to think of a revolution in the hierarchy of the field," he said.

"Mercedes will not have the DAS (steering system) but they will certainly be well enough equipped to compensate for that loss."