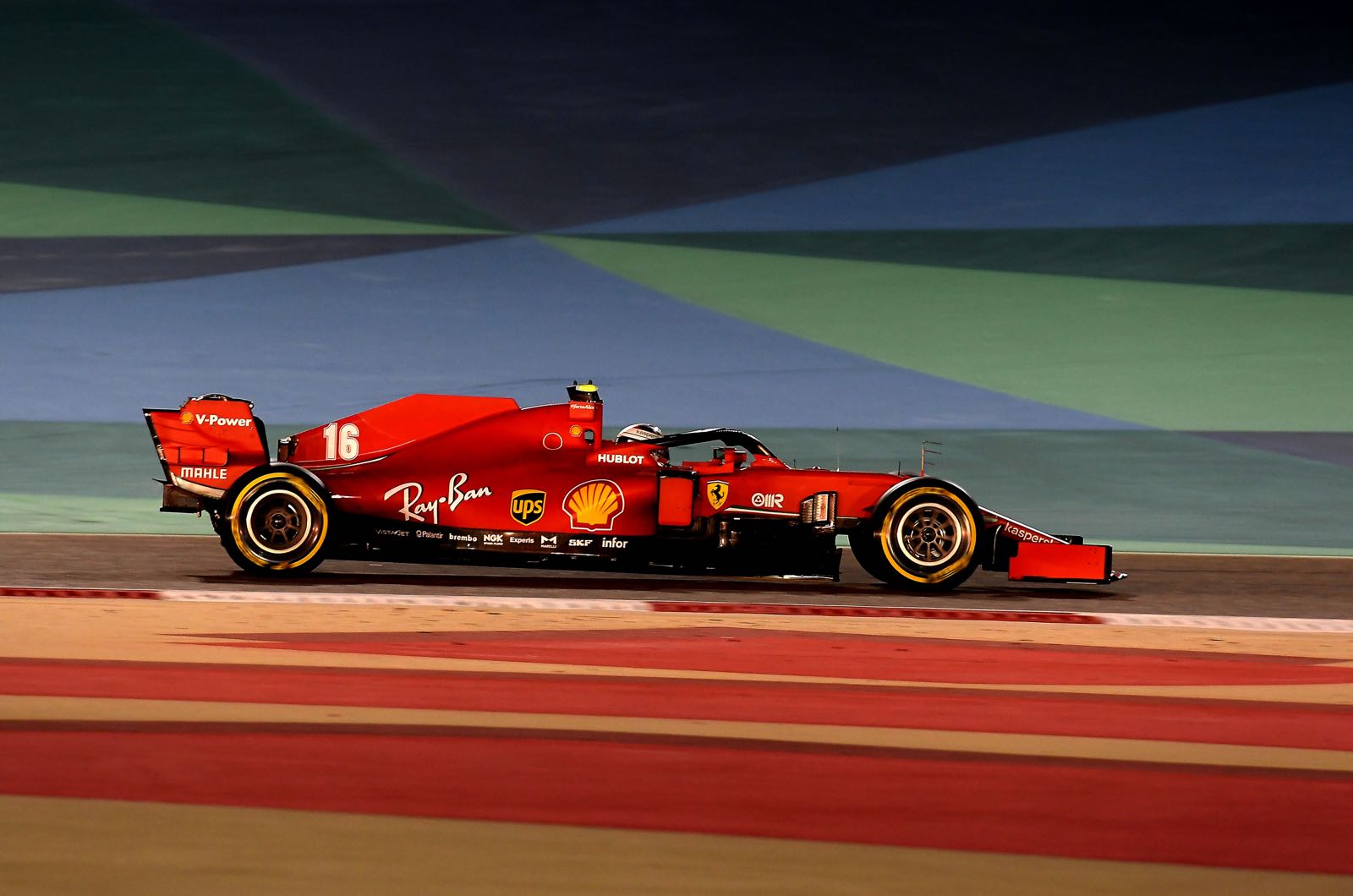 F1's official supplier actually tried to introduce a new specification this year, only for it to be similarly rubbished by the drivers after early testing.

Now, the teams are rejecting Pirelli's 2021 design after getting their first taste of it in Bahrain.

"They've had two years to design a better tyre and what we get is something that is three kilos heavier - about a second a lap," seven time world champion Lewis Hamilton said late on Friday.

"I know it doesn't make a big difference to the fans, but we work with brands and partners who are leaders in technology, driving things forward. So when you then step backwards after two years of development, I don't know what's going on," he added.

When asked how the new tyre felt to drive on, Hamilton said it was "not good".

"I would prefer to keep the current tyres again if that's the best they can do."

Quadruple world champion Sebastian Vettel agreed that the new Pirelli tyre is "definitely not a step forward - quite the opposite".

"I hope we don't see them again," said the Ferrari driver. "They are much worse than what we have now.

"Until we have something with better characteristics than what we have now - with less tendency to overheat, with a better ability to fight - nothing should be changed," he insisted.

"The tyres that we tested today have only worsened the problems we already have."

Fellow Ferrari driver Charles Leclerc admitted he also "didn't like" the new tyres, while a diplomatic Valtteri Bottas said he "wasn't convinced" by them after Friday's running.

Pirelli boss Mario Isola told Sky Italia: "We have made changes that aim to increase the level of integrity of the tyre, because we are expecting super-fast times next year.

"We have tried to design a construction close to the current one to avoid having a major impact on the design of the cars," he added.