Schumacher took one or two tips from father

Schumacher took one or two tips from father 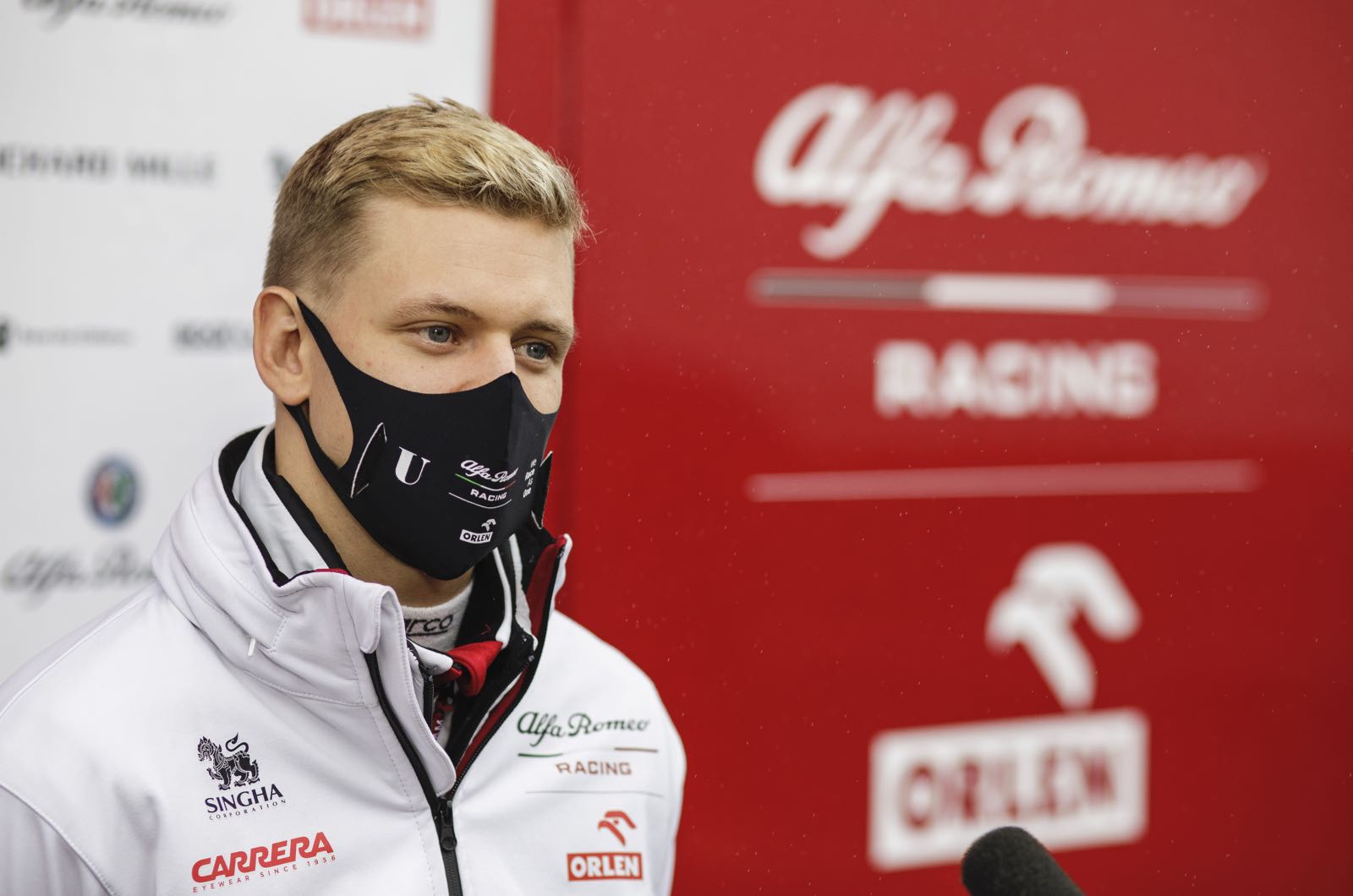 Mick Schumacher says he has used "one or two tips" from his famous father throughout his rise to Formula 1.

It is now highly expected that Haas will shortly announce that 21-year-old Schumacher will step up to the premier category of motor racing next year.

With his lead over Callum Ilott and Yuki Tsunoda, the German will resume his push to win the Formula 2 title this weekend in Bahrain.

"We went into the break with a very good feeling from Sochi - I would have been happy to go on," Schumacher told RTL. "Now I'm happy that it's starting again in Bahrain and I feel well prepared."

In the same interview, he admitted that he has benefitted from the advice of his father and seven time world champion Michael Schumacher, who has not been seen or heard from since his 2013 skiing fall.

"Of course I use one or two tips from my dad - even from my karting days," he revealed.

"At the same time, we are obviously different people and had different experiences in the junior classes. And you have to drive the cars differently today too.

"We have a Formula 2 car that weighs 780 kilograms, while the cars of his time were 500 kilos. But of course there are one or two similarities."

However, as he stands on the cusp of following his father into Formula 1, Mick says he is now coming to fully appreciate what Michael Schumacher achieved.

"What he did was extraordinary," Mick said. "I realise that more and more every day.

"In the year after I was born, he won the first of five world championships in a row, which I still find unbelievable," he revealed.

"But honestly, I have never seen him as the greatest driver in the world - first and foremost, he's just my father."

When asked if being the next 'Schumacher' in the limelight is a major pressure, Schumacher answered: "To be honest, I don't feel any pressure because of the family name.

"Most of the stress comes from myself," he told Kicker.

And if he does make it onto the grid in 2021, Mick vowed to take the same steady approach that has delivered his goals in the junior categories.

"Everything is a learning curve," he said.

"If you take the time to go into the detail, to learn things correctly, it will work out better in the long run than if you try to rush something."