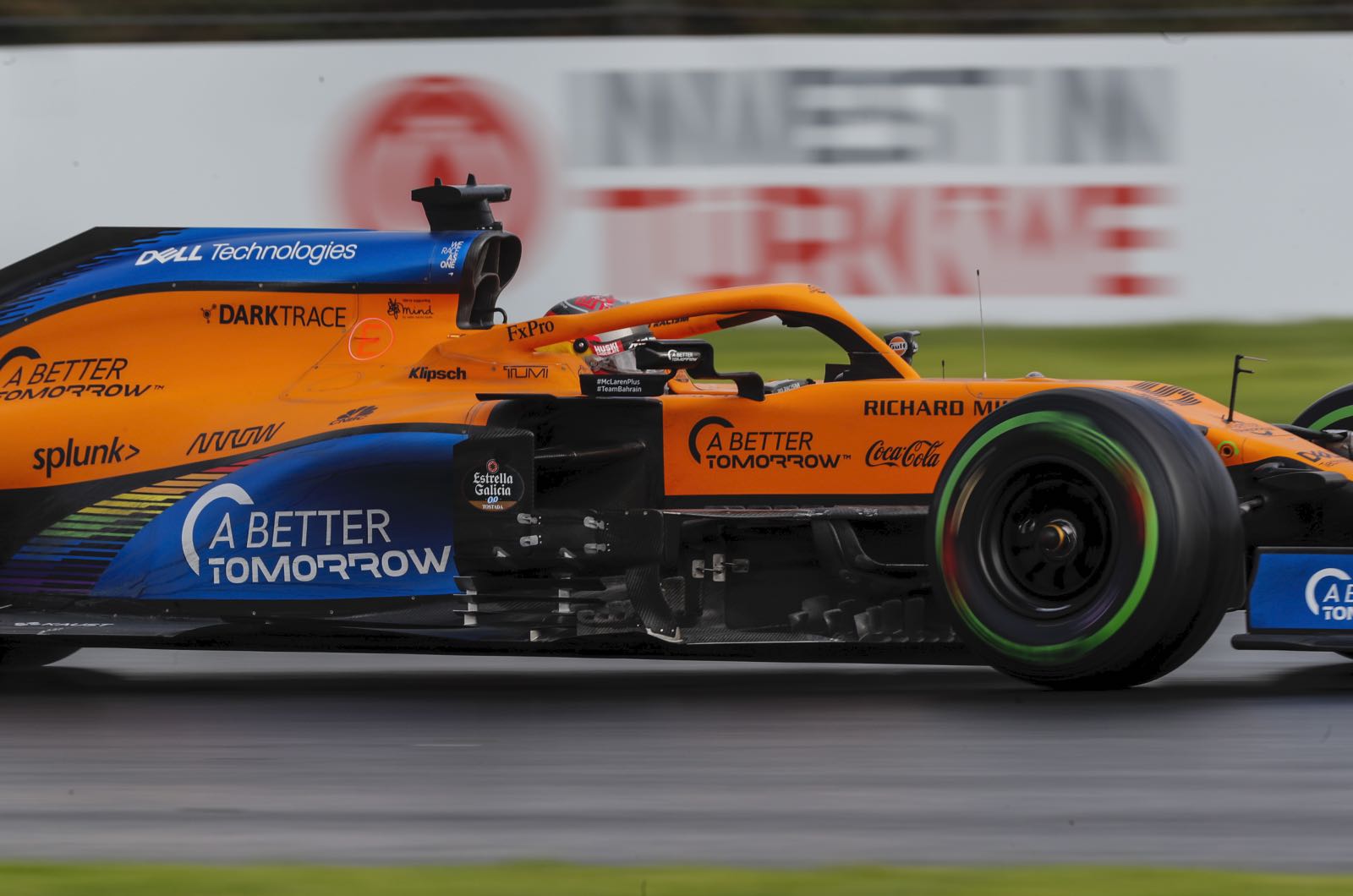 Carlos Sainz says being asked if he regrets his 2021 move to Ferrari is now becoming "annoying".

The current McLaren driver was signed up by Ferrari in May - amid F1's covid lockdown and weeks before the full extent of the Maranello team's 2020 slump was evident.

Sainz was asked by motorsport-magazin.com if he is finding all the questions from the media about his Ferrari move "annoying".

"The only thing that annoys me a little is that you already know the answers to some questions," he said. "I don't know why I'm being asked again as I answer the same as I did a month earlier."

When asked if the most annoying question is about any Ferrari-signing 'regret', the 26-year-old confirmed: "Yes, that is one of the most popular ones.

"I think you know the answer."

Indeed, Sainz says he is looking forward to the move to Ferrari - which will even see him relocate from England to a European base close to Maranello.

"Yes, that's on the agenda for the end of the year," he confirmed.

"I'm going to move to Italy to spend more time there. I see being close to the team as an important part of my good time at McLaren. Definitely," Sainz added.