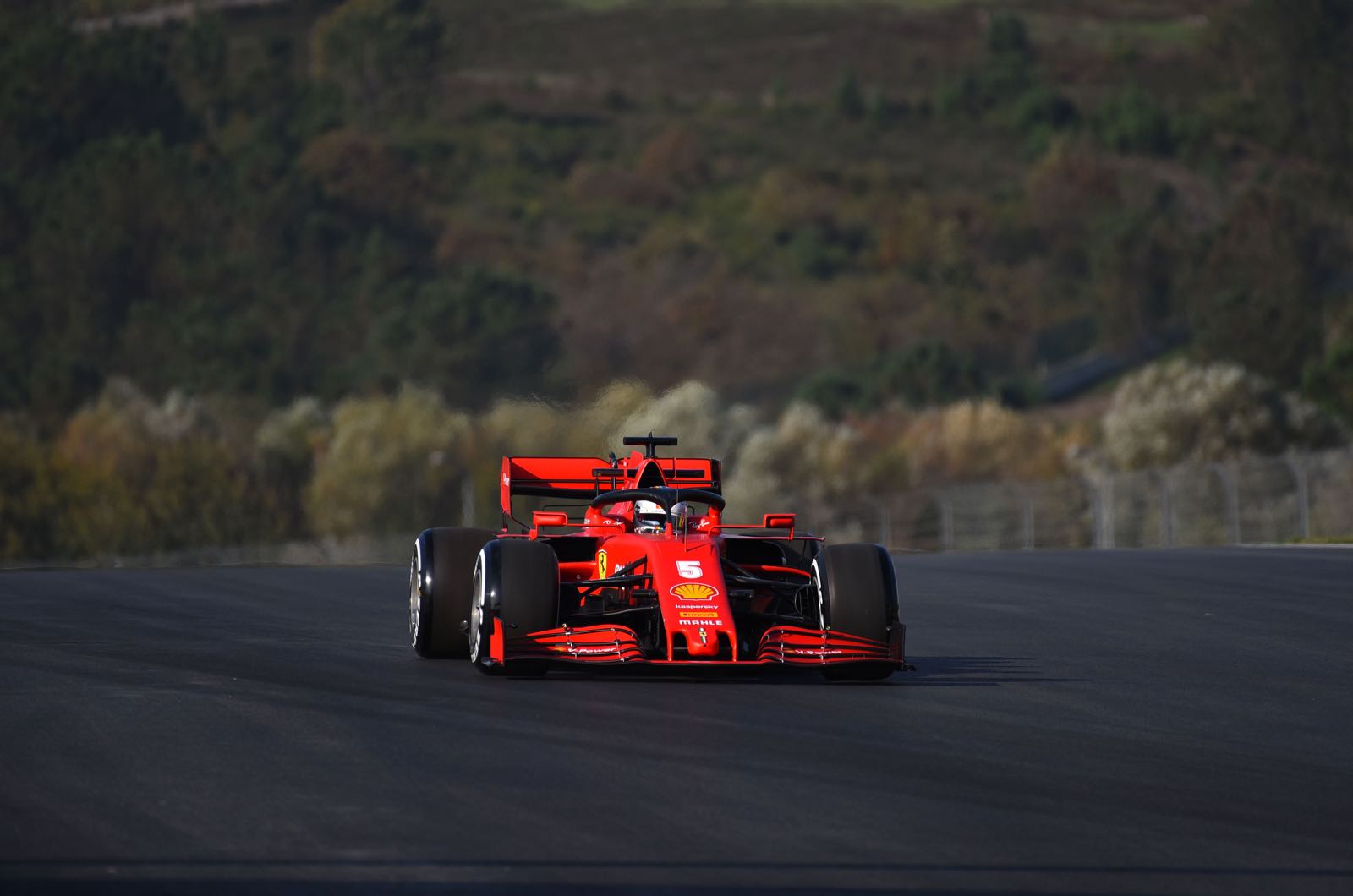 Sebastian Vettel says there is more to Ferrari's problems than simply an underperforming engine.

Team boss Mattia Binotto said last week that the Maranello-made power unit is up to 50 horsepower down on the Mercedes engine in 2020.

He said work on a completely new 2021 engine is looking "very promising".

"In terms of engine power, yes we lost some performance compared to last year," quadruple world champion Vettel, who is switching to Aston Martin next year after being dumped by Ferrari, is quoted by Globo.

"Regarding the car, we took a small step forward this year. Last season, our car was very efficient - we had a lot of downforce without a lot of drag," said the German.

"This year we have more downforce but also more drag - and that is a big problem," he added.