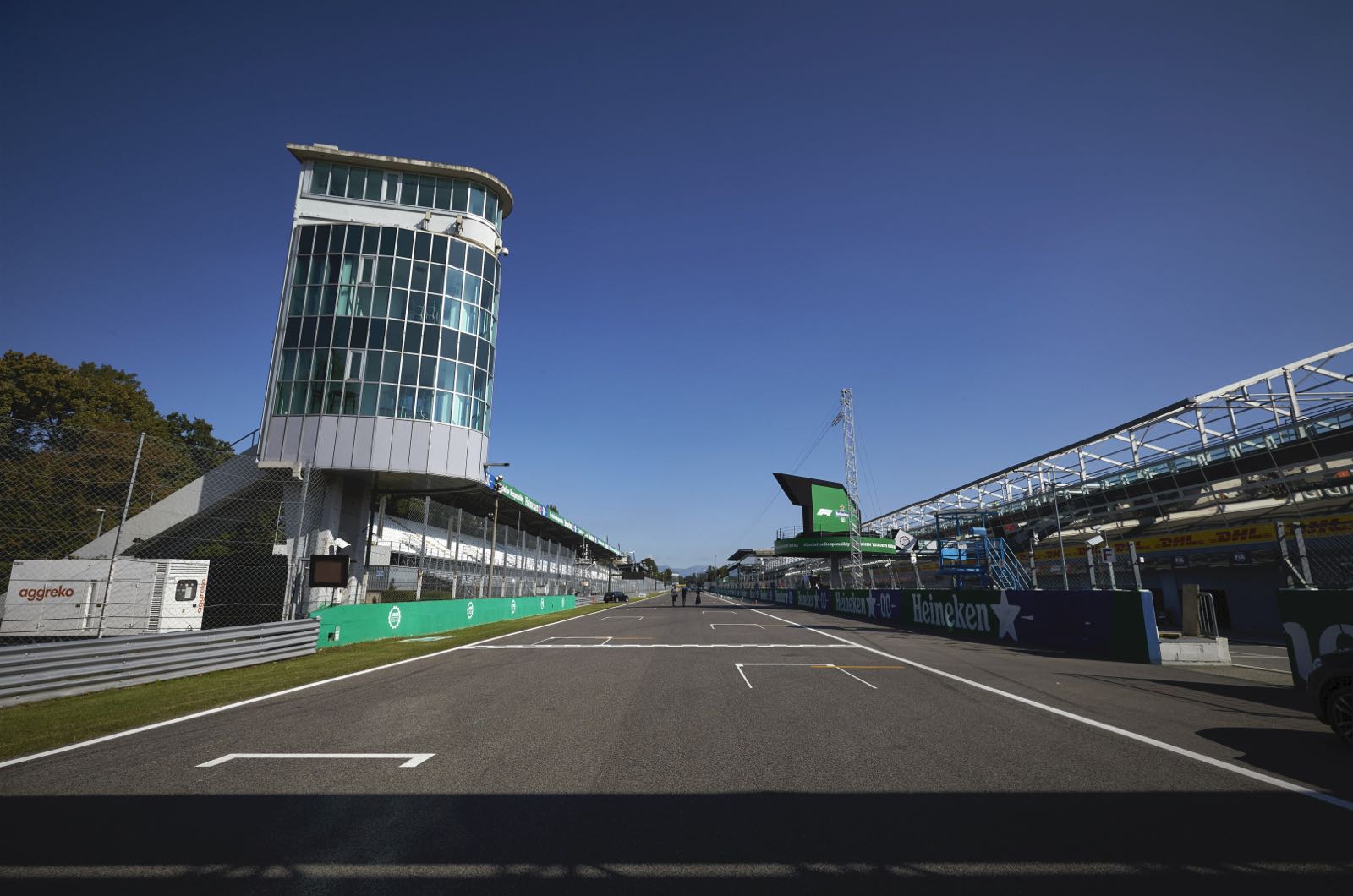 Monza is seeking government backing in the hope of restoring the old banked sections of the historic Autodromo "for racing".

That is the exciting news from Angelo Sticchi Damiani, who has been re-elected as president of the Italian automobile club Aci.

He has been quoted by La Gazzetta dello Sport as calling on "extraordinary resources" from authorities to help Monza renovate the circuit ahead of its 100th anniversary in 2022.

"We are asking the government for this as it is a national event, not a local one, and Monza deserves it," said Damiani.

"It is the oldest circuit in the world where a Formula 1 race still takes place, so we see the centenary as an occasion not just for a polish, but for a modernisation of the circuit to ensure we are ready for the next 20 years."

Among the work envisaged by Damiani is the "restoration of the high speed track not only for posterity but also to allow the organisation of races".

"Seeing the high speed track in its current condition is a blow to the heart," he insisted.

"We already have an important agreement with the Lombardy region for the grand prix but today we need extraordinary resources to do the job."