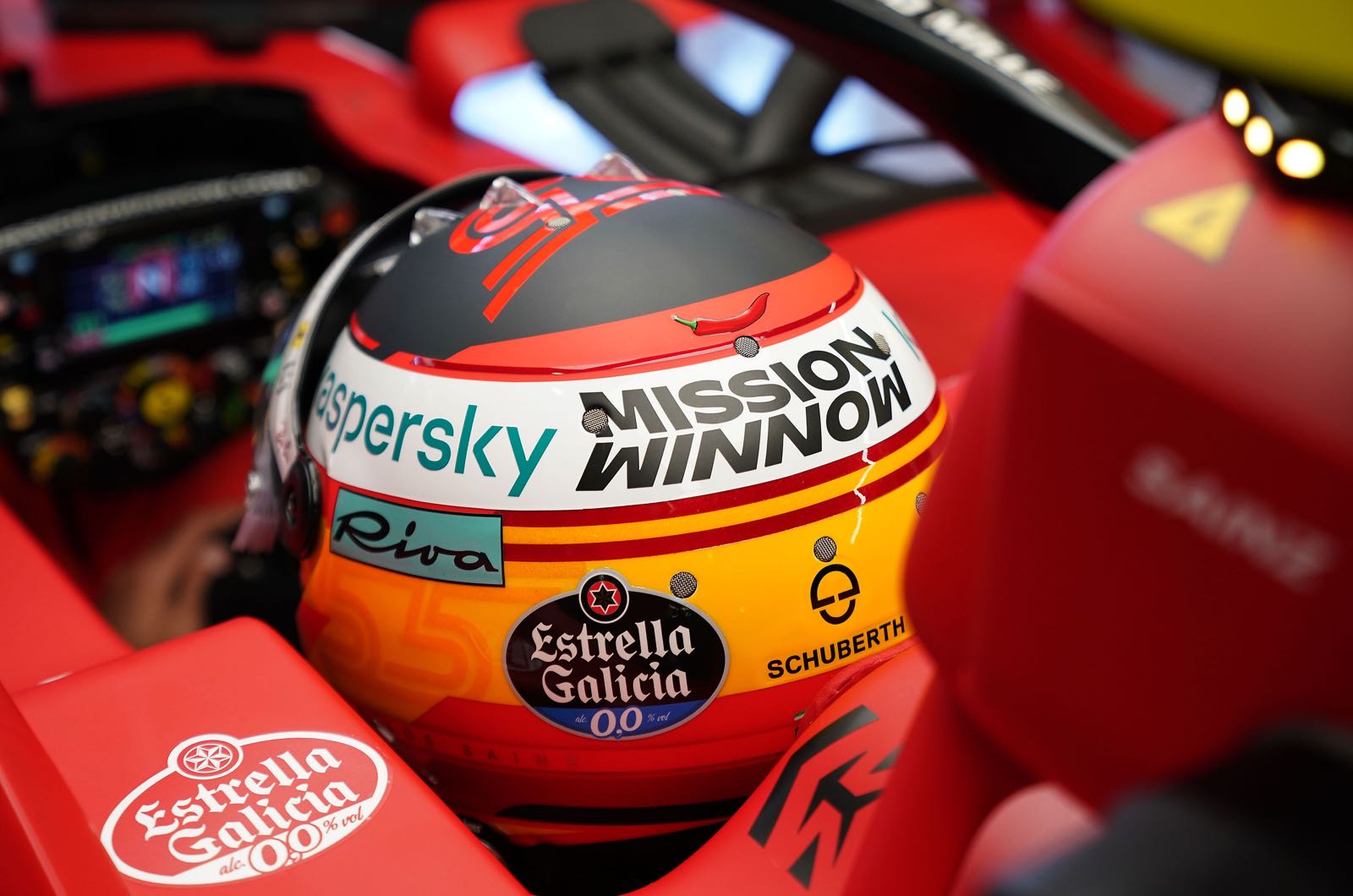 Carlos Sainz says he is learning to ignore those who criticise Formula 1 drivers.

The Ferrari driver was asked what he thought of recent criticism of his famous Spanish countryman Fernando Alonso's return to F1 this season.

"I am amazed how quickly people draw conclusions," Sainz responded.

"They do not realise the level of the drivers or the cars and the competitiveness that there is today in F1. It is difficult to adapt even for drivers with so much experience."

Sainz said the criticism of 39-year-old Alonso then turned into praise in light of his performance in last Sunday's race at Portimao.

"On Sunday we saw what he was able to do without magic tricks but with work, and suddenly all of that criticism became admiration," he said.

"That's the way our sport is - one day they criticise you and then you are great. It's why I increasingly don't believe any of it."

Sainz, who switched to the Maranello based team from McLaren over the winter, said he is also still adjusting to life at the wheel of a Ferrari.

"I still need a bit of integration but it is just part of the learning process. There are still 20 races left and I am meeting the deadlines with constant progression," he said.