Hamilton the stand-out 2021 driver so far

Hamilton the stand-out 2021 driver so far 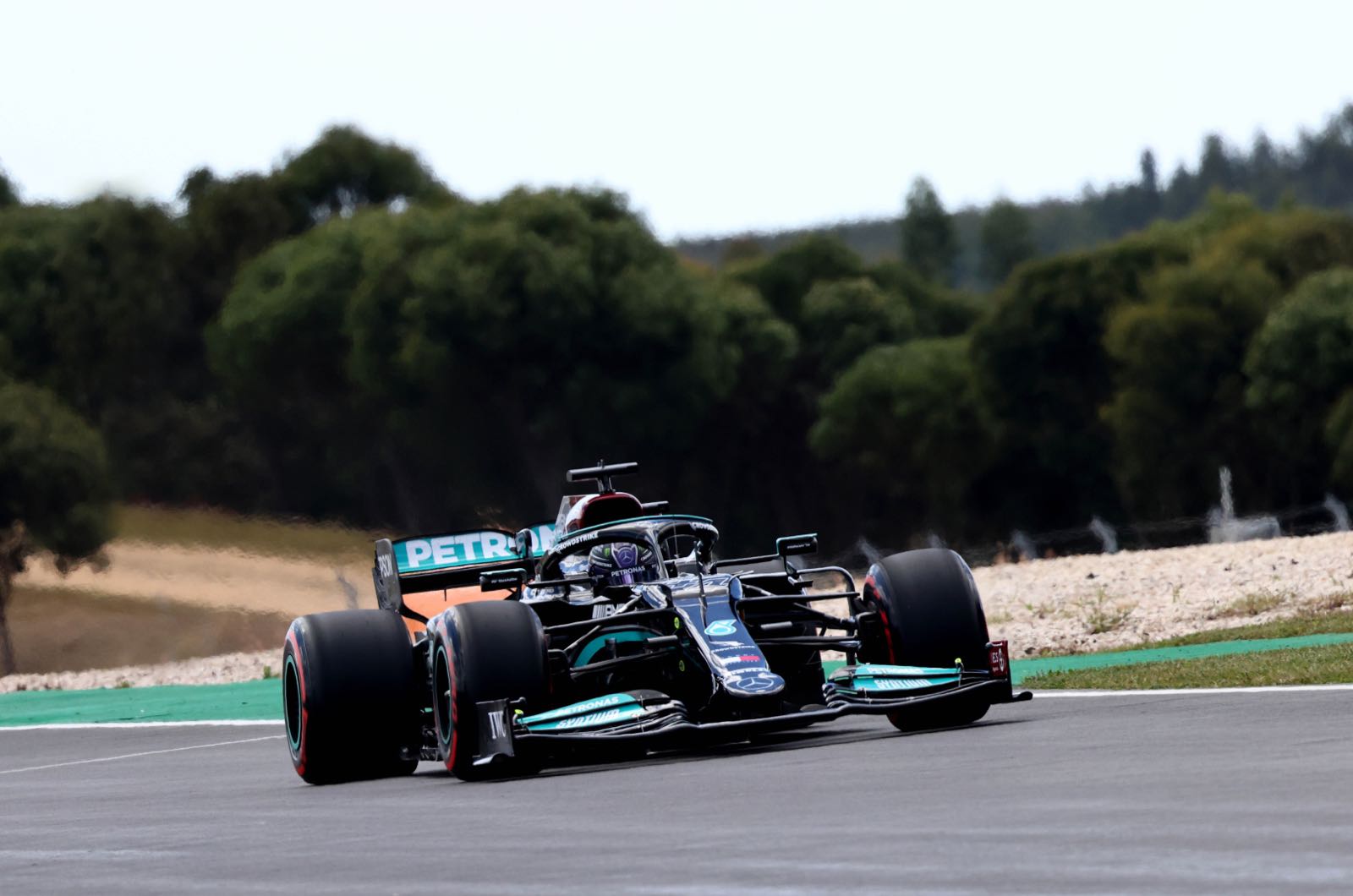 Lewis Hamilton is already emerging as the standout driver of the 2021 season, according to Ferrari driver Carlos Sainz.

This year's title battle is being billed as a head-to-head between the seven time world champion and Red Bull's Max Verstappen.

"The truth is that I was surprised how easily Hamilton passed Verstappen and Bottas in Portugal," Spaniard Sainz told El Mundo Deportivo newspaper.

"To overtake like that means you are either much faster or you're doing something special, so I think he is at a very, very high level," he added.

"The Mercedes is not faster than the Red Bull now, so the ability to go as fast in the races has been surprising."

Sainz thinks Hamilton has even been more impressive than any other driver so far in 2021.

"I have not thought about it or analysed it much, but if I have to say someone who is doing particularly well now, it is Hamilton," he said.

Former F1 driver Vitantonio Liuzzi, however, thinks Hamilton is continuing to enjoy sitting at the wheel of the best car in Formula 1.

"In the first two grands prix it seemed as if it was the car to beat, but Portugal showed that Mercedes still has something in hand."

Liuzzi, now 40, also thinks Hamilton is not at all worried about the threat posed by his teammate Valtteri Bottas - even if the Finn was on pole at Portimao.

"Hamilton knows very well that Verstappen is his title rival, not Bottas," said the Italian. "That's why he is not so worried about the Finn's pace over one lap.

"Lewis knows that he has to compete one-on-one with Verstappen and so he plays that strategically," Liuzzi added.

"I think we are going to get a much clearer picture in Barcelona. We know that the Spanish circuit is an excellent benchmark for the teams, which is why it has been the test circuit for the sport for years," he said.