Not many changes for Ferrari in 2021

Not many changes for Ferrari in 2021 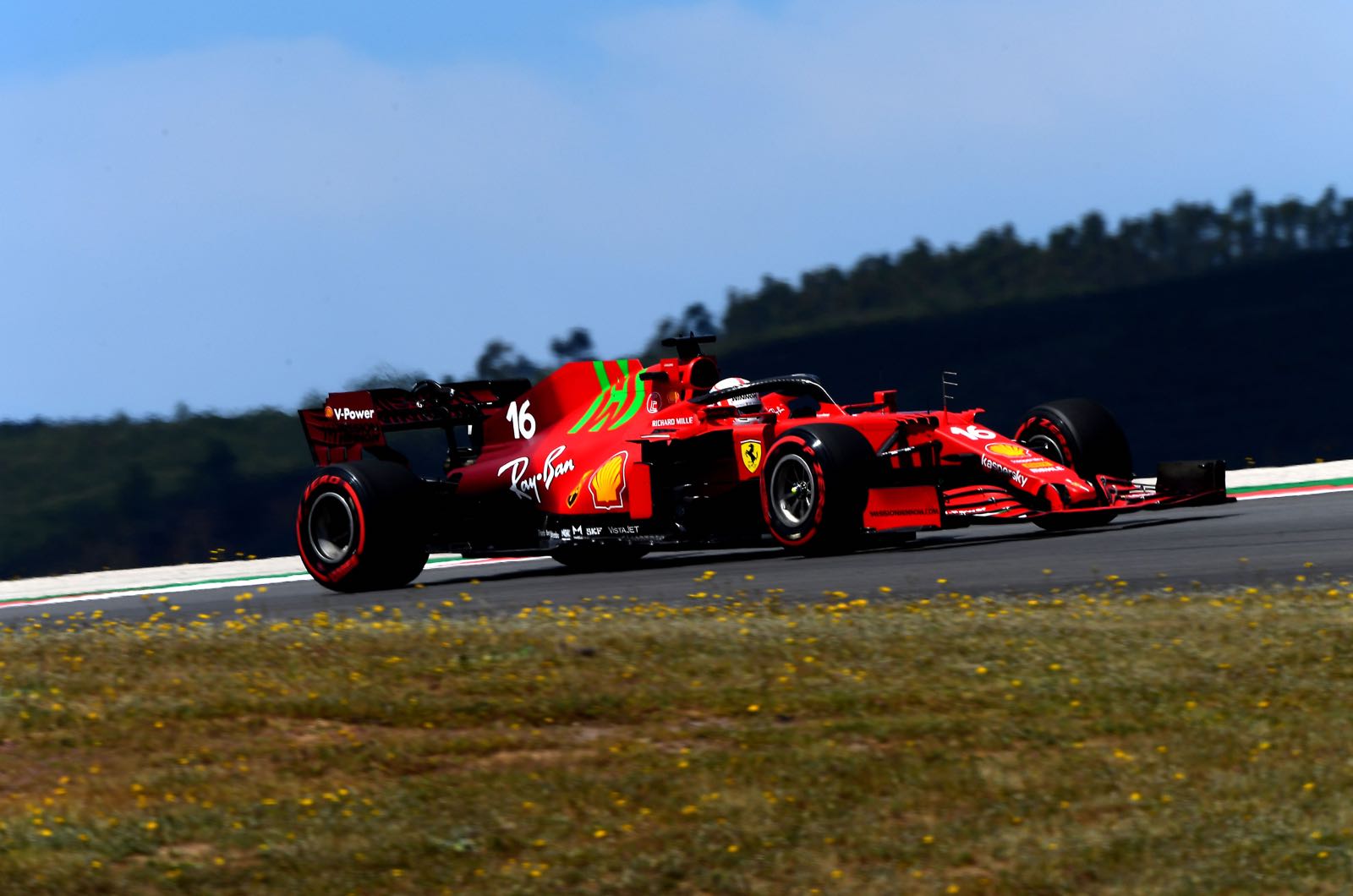 A new floor will still not be added to Ferrari's race package this weekend in Barcelona.

The Italian team tested the component in practice at Portimao but did not use it in qualifying or the race.

But Corriere della Sera correspondent Daniele Sparisci said new parts will be added to the 2021 package in the coming races.

"Then, like the rest of the teams, Ferrari will concentrate its resources only on the new car for 2022," he said.

"The (floor) test in Portugal was useful for comparing data between the simulator and wind tunnel, but it was not intended for production."

Ferrari driver Carlos Sainz admits that Ferrari is focusing much more intently on preparations for the all-new technical regulations of 2022.

"If there is a year in which everything is going to be stable, it is this one," said the Spaniard.

"The teams cannot make big leaps in performance because the change in 2022 is so big - you have to put 90 percent of the effort into that," Sainz added.

"Even so, you can take small steps forward, like the one Alpine did. After the first two races they were a long way off and suddenly in Portimao they had the best pace in the midfield.

"But there will not be many changes, that's right," he said.