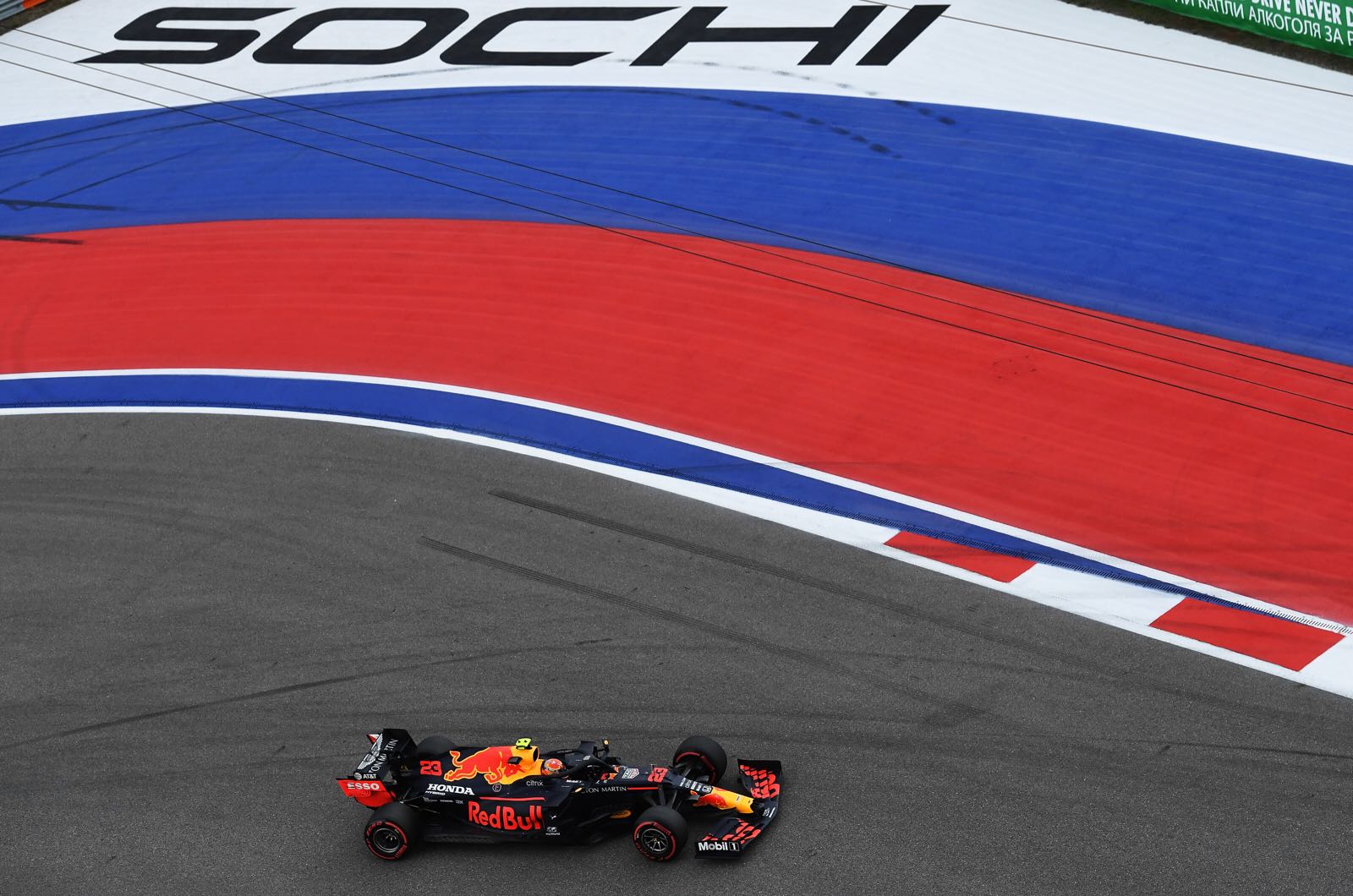 The relocation of the Russian GP became semi-official late on Tuesday - before the information was quickly denied.

We reported last weekend that concrete plans are afoot to have the race moved to a new circuit in Leningrad Oblast, Igora Drive, after this year's Sochi event.

On social media, someone posted a question on the official account of the Russian federal territory Sirius - in whose jurisdiction sits the Sochi circuit.

"Formula 1 will be held in Sirius (Sochi) on September 23-26," came the official reply. "Next year, the event will take place in St Petersburg and then return to Sirius yet again a year later."

However, the official press service of the Sirius federal territory then denied the information.

"The information that the social media specialist gave in the comments was wrong," a spokesperson told Russia's Championat.

"These comments have already been removed so as not to mislead any more people."