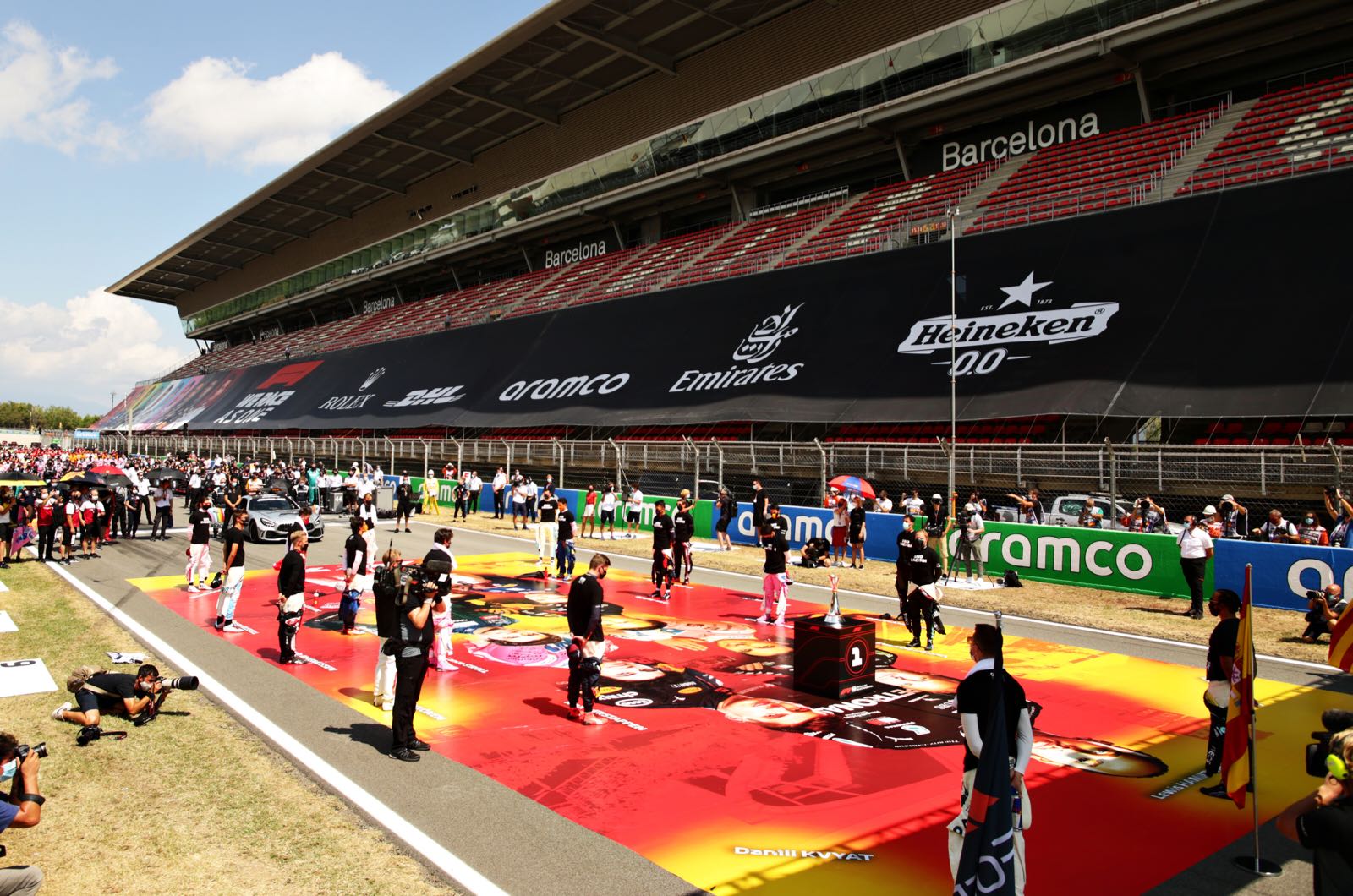 Formula 1 has made it "very clear" that Barcelona's future on the annual calendar is not in doubt, according to Carlos Sainz.

Recently, when it emerged that Miami would finally be added to the schedule in 2022, rumours emerged that the race could be at the expense of the Spanish GP - whose organisers are yet to agree a new contract beyond this year.

However, Spanish F1 driver Carlos Sainz says he is not overly worried.

"Formula 1 has made it clear to us drivers that the heart of F1 is still in Europe - the old-school circuits in places like Spa, Barcelona, Silverstone.

"They have made it very clear to us that they want to continue being there," the Ferrari driver added.

"The reasons why the Spanish GP has not yet reached an agreement to stay on the calendar is a separate issue," Sainz insisted.

"It is clear to me, and the bosses have made it clear to me, that the heart of F1 is in Europe and a large part of the races will continue to be in Europe."