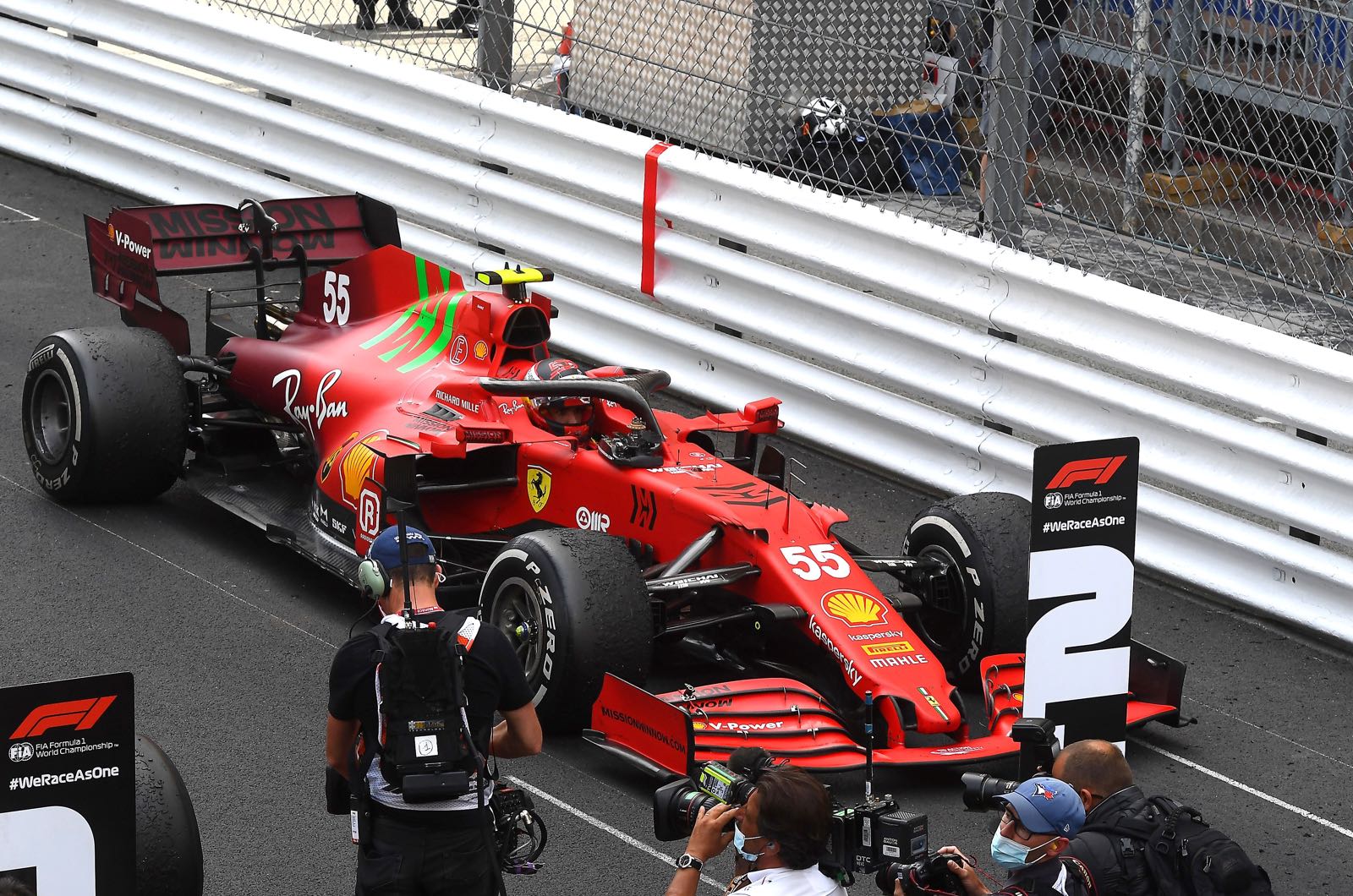 It is "positive" rather than negative that Carlos Sainz was disappointed with his first podium for Ferrari last weekend at Monaco.

That is the view of the Spanish driver's famous father and namesake, rallying legend Carlos Sainz.

After finishing second behind Max Verstappen, 26-year-old Sainz jr said on Sunday: "It's just the whole circumstances of the weekend.

"Having Charles (Leclerc) on pole, me missing out on a good qualifying lap, maybe this podium doesn't taste as good as it should."

His father, though, says that attitude is actually a good sign.

"It seems to me that it is a positive attitude to want more," said Sainz snr. "He is ambitious and, being young, he has to try to go to the maximum and win."

"I think that with a couple of days of rest, that bittersweet feeling that I have felt myself will go.

"He will realise that reaching the fifth race with almost no testing and then fighting with one of the fastest drivers and doing a podium - if they had offered him that before the season, he would have taken it.

"There is a lot of positive out of that weekend, so he needs to rest now," Sainz snr added.

"Formula 1 is a continuous test, so you have to know how to turn the page, whether good or bad. I learned very well never to celebrate how good I am one day and then get depressed when something goes wrong the next."