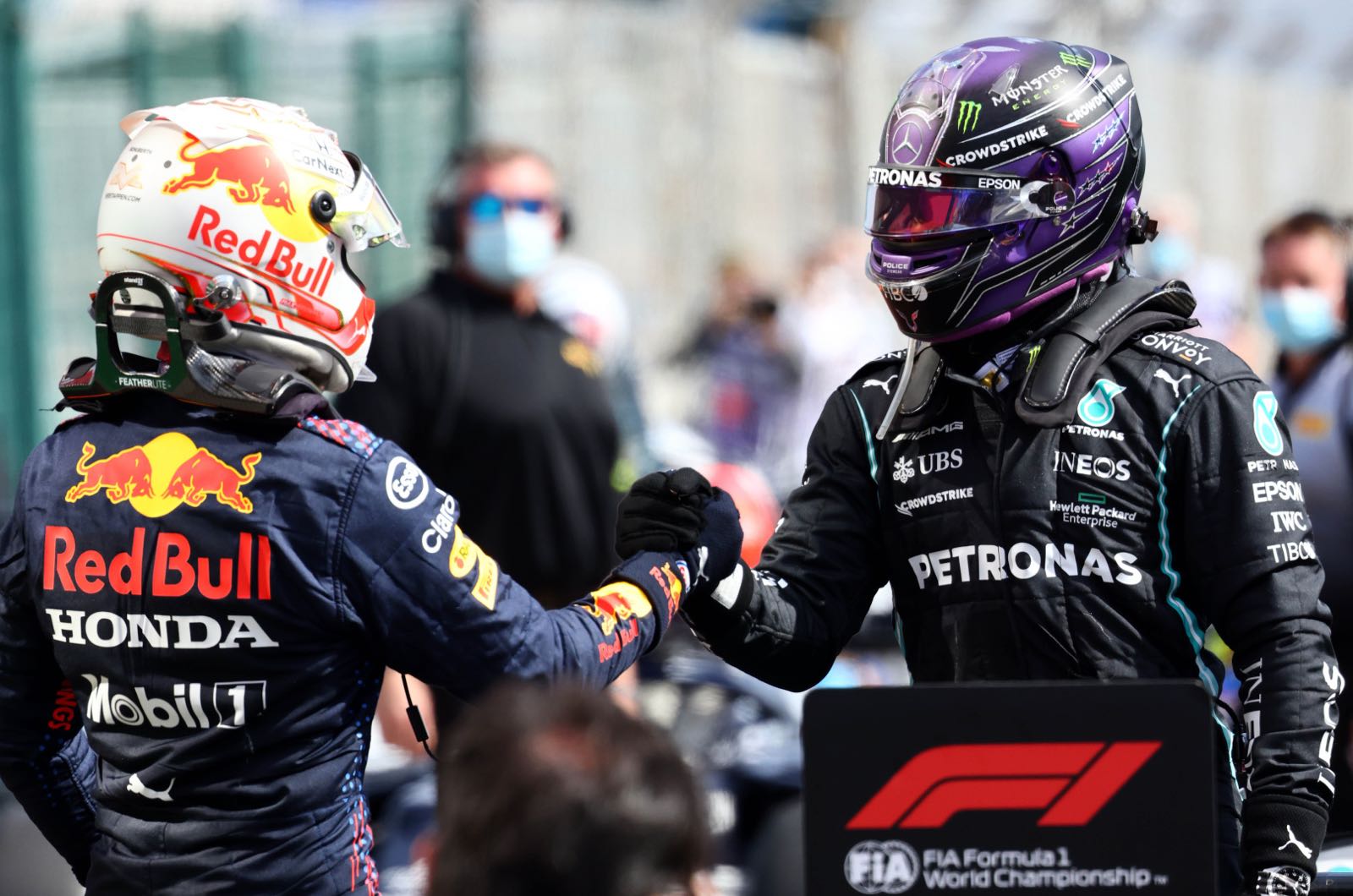 The Max Verstappen camp says it won't be playing Mercedes' or Lewis Hamilton's games as the 2021 title head-to-head heats up.

Having lost his championship lead, Hamilton left Monaco declaring that Red Bull's Verstappen could retain the edge next time out on the streets of Baku.

But Max's father, Jos Verstappen, thinks it is Mercedes who remain in front.

"Under normal circumstances, Mercedes still has the advantage," he is quoted by De Telegraaf.

"They always say that Red Bull is the favourite - they play that game all the time. But we know better.

"Monaco was a great weekend, but we have to keep working hard. It's not like it's done now. We must not relax," said Verstappen snr.

"Lewis was in noticeably bad shape compared to his rivals," he told RTBF. "The Mercedes didn't work on the track and Lewis couldn't deal with the problems.

"But it has happened before that he does this on a couple of weekends during a season, and Monaco is probably one such case."

"Baku is actually a very different kind of circuit than Monaco," he told Ziggo Sport. "Especially with the very long straight.

Whether Red Bull or Mercedes have the edge in Azerbaijan, Max Verstappen himself says he is prepared to play the long game in 2021.

"From now on it is so important that we score well every weekend and avoid mistakes, or at least major mistakes," he told La Gazzetta dello Sport.

"Personally, the biggest change since I entered Formula 1 is to settle for second or third place if I know I cannot win.

"While your instinct tells you to always try, the only result of that is excessive risks. Personally, that is my biggest change since I entered Formula 1.

"I have learned so much from both my mistakes and my successes and can now handle different situations much better. I am strong enough to know what to do to win.

"Also, Lewis has never really had to fight for the title in recent years. But it's fine, people can say what they want.

"I know I am fast and I am waiting for the chance to take the title. As a team, we have to keep pressure on Mercedes if we want them to make mistakes. At Red Bull, we know we can win."