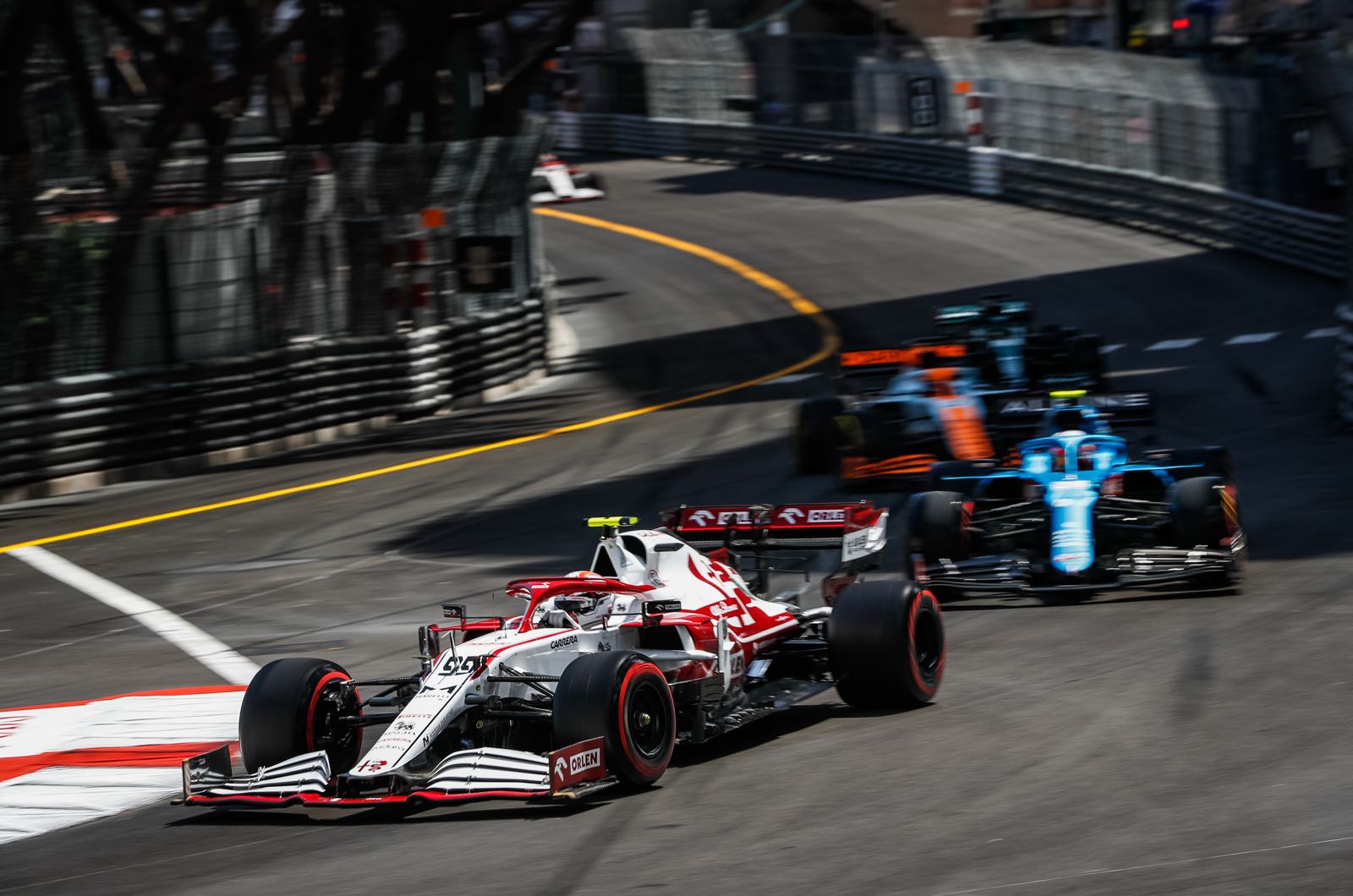 Formula 1 will look into whether modifications can be made to the fabled layout of the Monaco GP.

"It's been going on for years and I think we have to change that," he said.

Indeed, Sunday's race was processional and Hamilton said he thinks even the winner, Max Verstappen, would have been bored as he "cruised around".

Now, F1 sporting director Ross Brawn says that while it will be difficult to modify the tight and twisty layout so the racing is more exciting, Formula 1 will still try.

"It is Monaco and we have had a cursory look at it with nothing obvious, but we will keep trying," he said.

Brawn said he is not open to artificial "trickery" like mandatory pitstops or special 'overtaking areas' on the track.

"I don't think we should do any of that," he confirmed. "But we will certainly look at the track. It will not be the first time that someone has tried to make changes and nobody has got anywhere so far.

"But we do have tools now, our simulation tool for example, and our people will certainly see if there is something we can do."