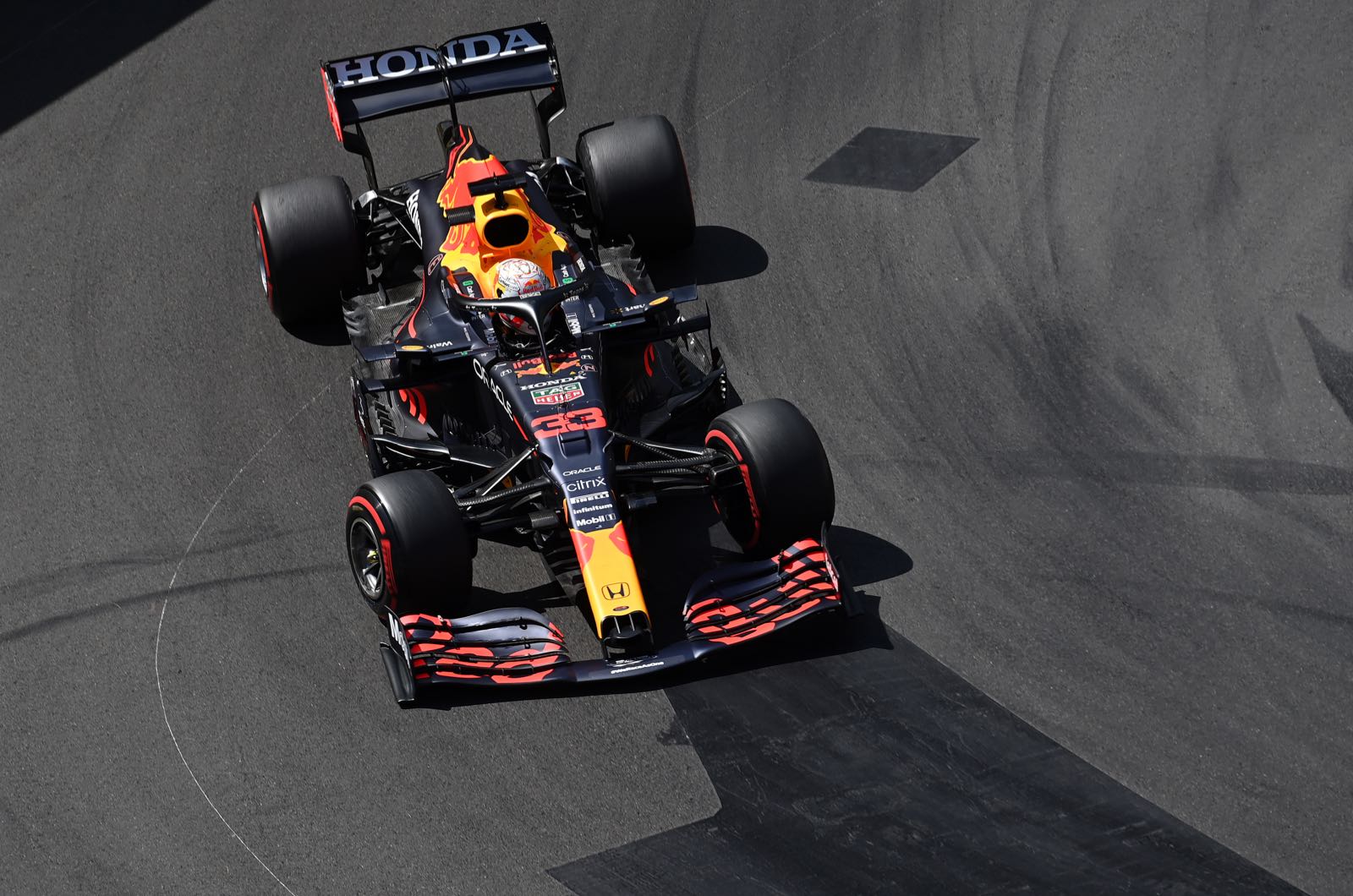 The 79-year-old Austrian says his countryman Toto Wolff is being unreasonable in criticising the FIA for giving Red Bull and other teams until after Baku to make modifications to their allegedly 'bendy' rear wings.

"We are changing our wing, but it won't be possible for Baku," Marko told Sport1. "You can't just build a new one just like that."

Wolff is threatening to lodge a protest if Red Bull runs the offending wing at Baku - but Marko says the Mercedes boss is being unfair.

"It is part of Formula 1 that other teams look closely at your car," he said.

"We did that last year when Mercedes came out of the box with the DAS system. The FIA declared it was illegal, but they were still allowed to use it until the last race.

"We accepted that, so why does Mercedes not accept that it is done the same way with our rear wing?" Marko said.

"We expect that the tests for the front wing will now also be tightened," he said. "That's only fair. The front wing of Toto's car is the most obvious in this way. So there is also the potential for protest from us."

However, Marko thinks Wolff is actually unlikely to push the protest button in Baku.

"They would have to protest against eight cars, because Ferrari, Alfa Romeo and Alpine are also affected," he said. "Do they really want to do that and cause a major scandal? I don't think so."