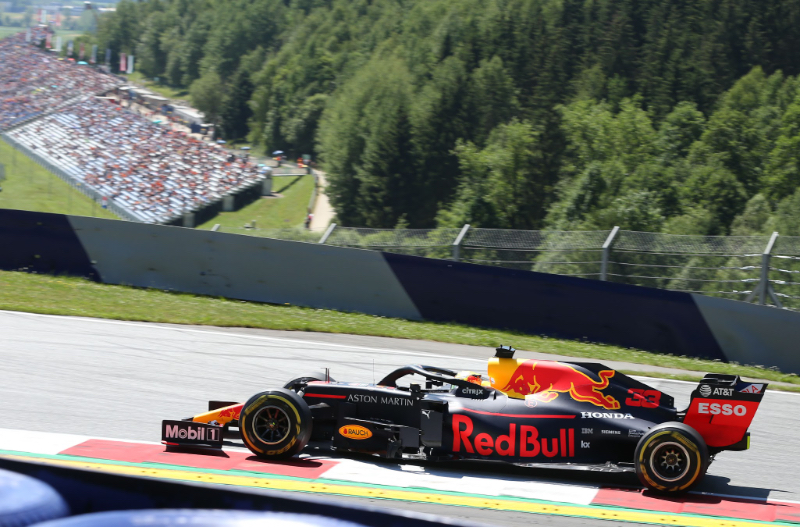 Formula 1 appears to be struggling to keep a full 23-race calendar for 2021 intact.

So far, several races have been postponed, cancelled or reshuffled, with the latest solution - following cancellation of races in Canada and Turkey - being a second race in Austria.

However, despite circuit owner Red Bull's eagerness to organise a second race in Styria, Sky Deutschland reports that the covid crisis may intervene once again in 2021.

"The Austrian government has imposed a landing ban for aircraft from Great Britain from June 1," the German broadcaster reports. "How long the ban will last cannot be forecast at this time.

"With so many Formula 1 teams headquartered in the UK, that could be a problem. But with a few weeks until the two races, the situation could change by then."