Sainz better than Ricciardo with not nice F1 cars

Sainz better than Ricciardo with not nice F1 cars 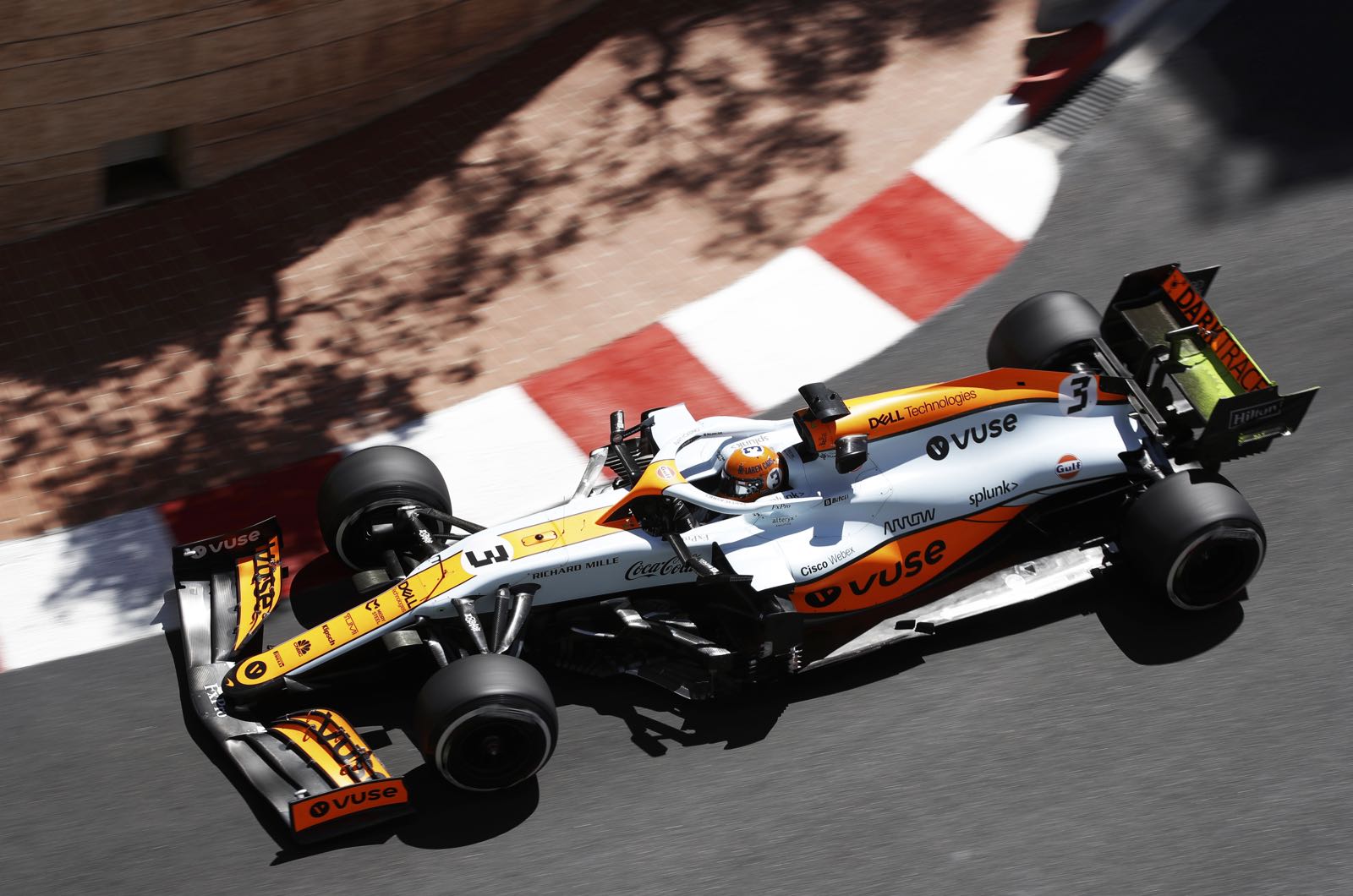 Lando Norris says his previous teammate was better than Daniel Ricciardo at adapting to a difficult-to-drive Formula 1 car.

Australian Ricciardo's struggle to get up to speed at McLaren this year was amplified on the streets of Monaco in Thursday practice.

"You need a very specific driving style to be fast with this car," said the struggling 31-year-old, whose teammate Norris has just received a new two-year contract.

Ricciardo, who is thought to currently earn millions more than Norris, is also staying at McLaren next year.

"Daniel is very, very fast when he has a car around him, when everything suits him," Norris, 21, said at Monaco.

"But as soon as there's a couple of problems, he tends to lose that bit of confidence, just as most drivers do. That's just something that some drivers have more than others. It's a confidence thing," said the Briton.

"From what I've seen so far, he wants a car that really suits him, maybe that little bit more."

According to Norris, Ricciardo's predecessor Carlos Sainz - who is also getting up to speed in 2021 after switching to Ferrari - is better at adapting to a new car.

"Carlos was good at driving a car which wasn't always that nice to drive," he said. "He was very good at that.

"I think that's just one of the things I have learned at the moment."