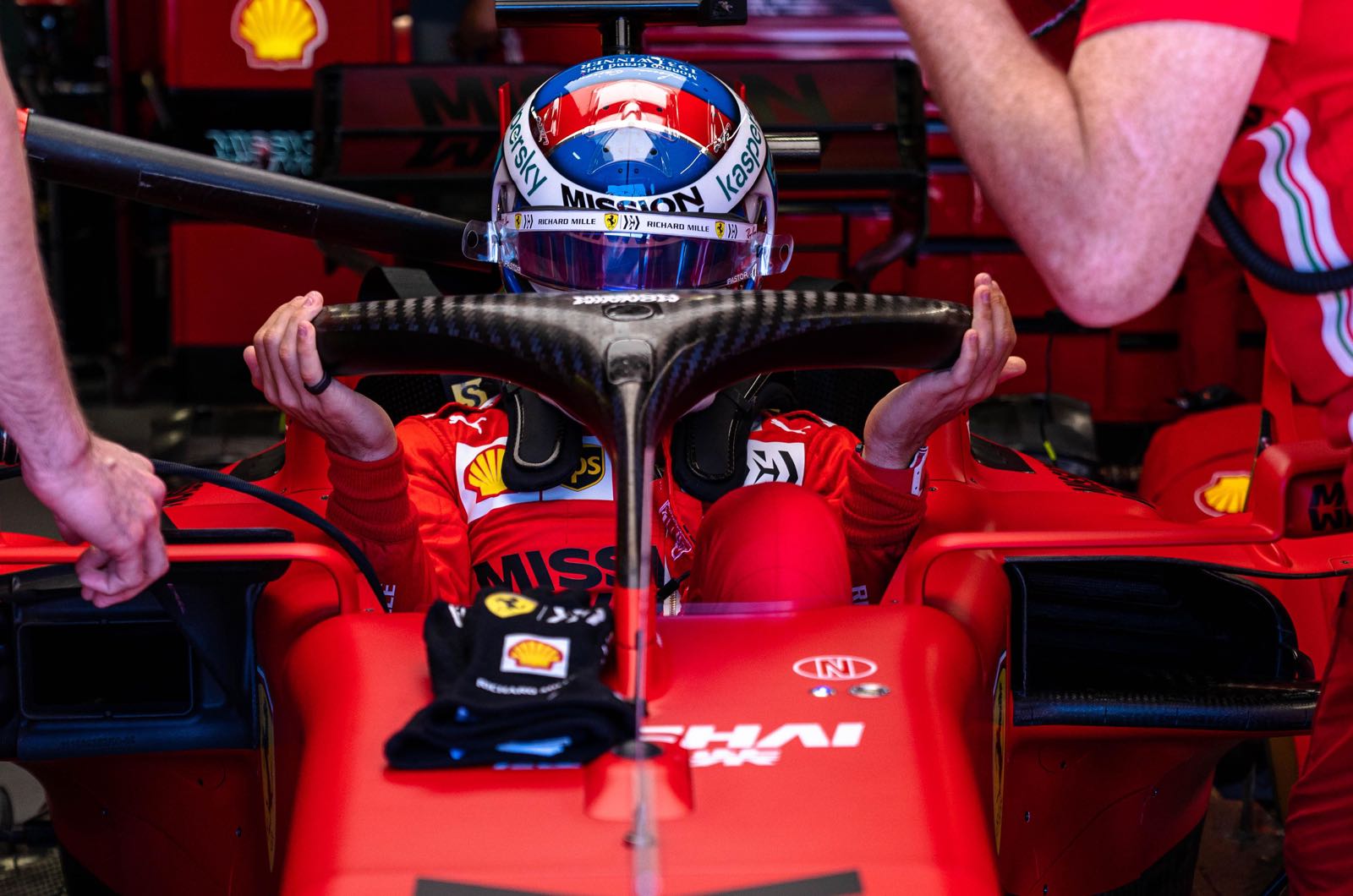 Ferrari looks super-competitive at Monaco, but preparing for 2022 is "more important" according to the Maranello team's boss Mattia Binotto.

Monaco speed or not, the Italian team appears to be in the running for third place at best this year - the last season of the current era before sweeping new regulations come into force.

"Third place? We'll see at the end of the season," Binotto told La Gazzetta dello Sport. "For us, 2022 is more important."

Some might argue that every season is equally important, especially for top teams like Mercedes and Red Bull who are locked in a close title battle.

However, Mercedes' Toto Wolff revealed in Monaco that the championship leading team will only add "tiny" upgrades to its 2021 car for the rest of the season.

Binotto agrees that is the best approach.

"This is a singular championship," he explained, "while the next one can also affect the seasons to come after that as the new rules will last for many years.

"So we cannot start out with a performance deficit. It is therefore inevitable that 2022 will be our priority."

Indeed, he says the 2022 Ferrari is already "in an advanced design phase".

"By the end of the summer, the chassis drawings will be completed," said Binotto. "Right now we are making important choices on the aerodynamic configuration and then we will move on to the details.

"There will also be a major evolution of the power unit, adapting it to ecological fuels, knowing that it will be frozen for three years," the Italian continued.

"So we are totally focused on the 2022 car, in line with our schedule. It is a completely different car from the current one and we cannot afford to lose even a week of development.

"I would be surprised if other teams like Mercedes and Red Bull are also wasting precious time to aim just for victory in this world championship," said Binotto.

Meanwhile, Binotto doubts that the 2022 rules will instantly have their intended effect of improving the wheel-to-wheel racing.

"In the beginning, I don't think it will happen," he said. "Perhaps over the years we will see some convergence in competition.

"The other goal is to facilitate overtaking to improve the show, but even in this case I have some doubts.

"Already now, from the simulation data, it is clear that the 2022 cars will have great performance. And in that case, a certain aerodynamic disturbance is always generated for those who are chasing.

"It is not certain that changing the aerodynamic concepts will be enough," said Binotto.