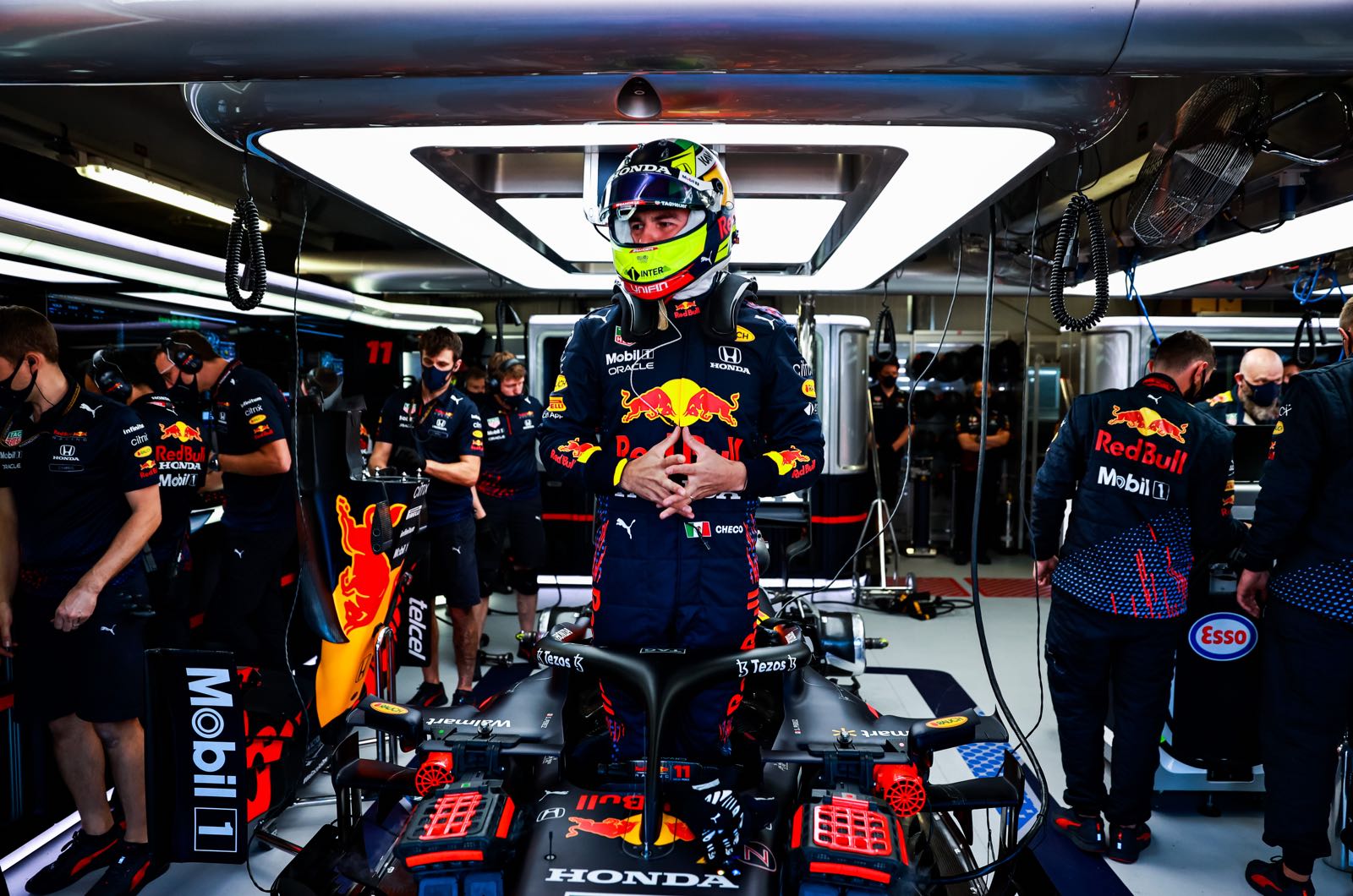 Rumours that Mercedes engine guru Andy Cowell could be about to join the mass staff exodus to Red Bull will not die down.

As recently as this week, Toto Wolff said that despite losing over a dozen senior members of Mercedes' engine operations, Cowell is not among the Red Bull defectors.

"He doesn't want to only be known for his work in Formula 1," said the Mercedes boss. "Andy has exciting ideas about technology and sustainability."

But that may not be true, especially as Wolff suggests that Red Bull is offering "lottery number pay-cheques" to Mercedes staff looking to jump ship.

"I speak to Andy every week about different things and for me it doesn't seem that he is going to Red Bull," Wolff insisted at Monaco.

"But in this sport we have seen many black swans. It would be a big surprise because it would mean it is different to what we have discussed.

"But there is nothing stopping him from taking any decision - whether he continues on his entrepreneurial journey or returns to Formula 1 in a different role," Wolff added.

However, Red Bull has denied the latest reports about Cowell being definitely signed up by its new engine division Red Bull Powertrains.

"But I can say I was surprised to read this story this morning that apparently Andy has agreed to join us, because that isn't the case."