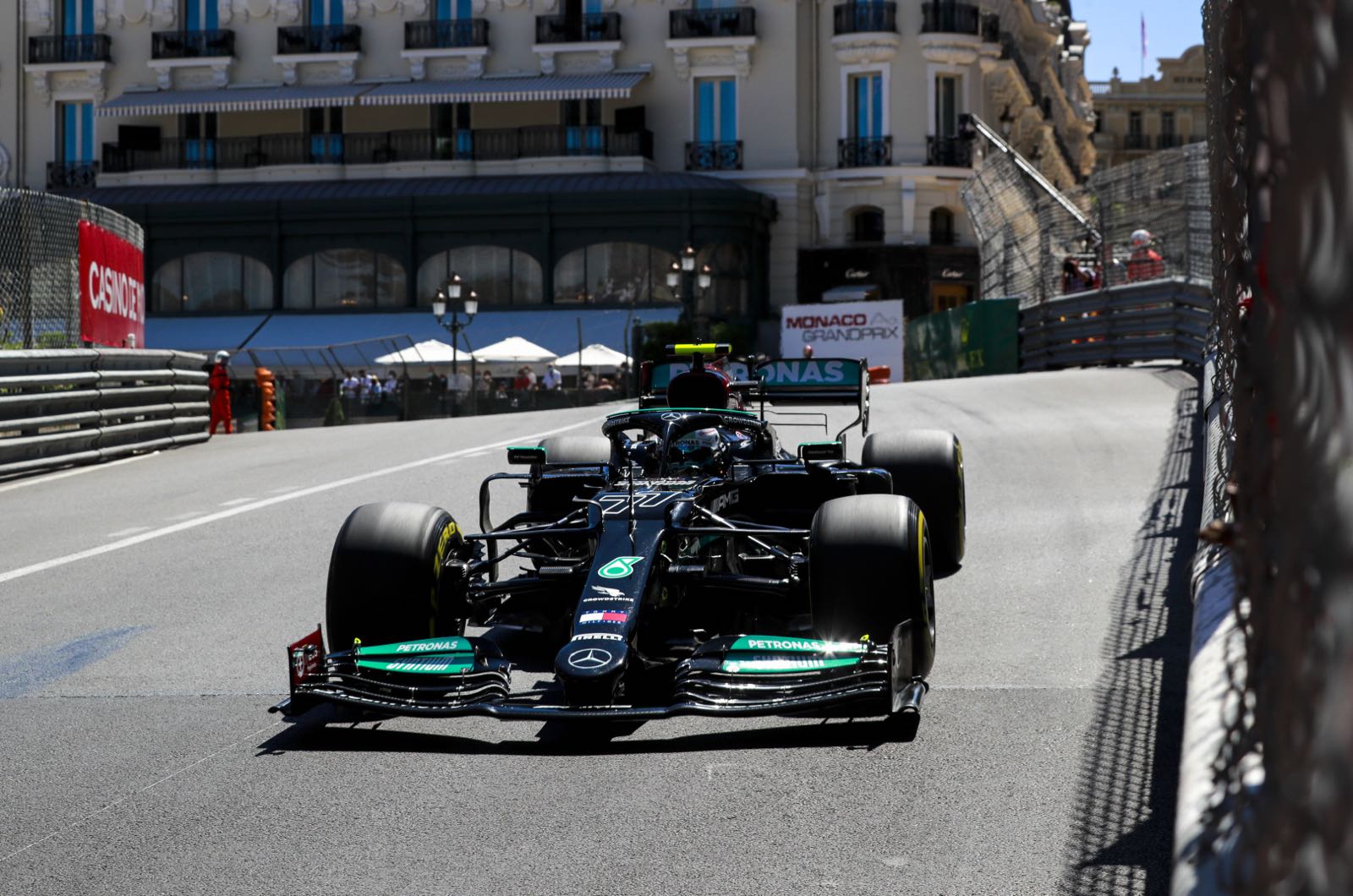 Toto Wolff has played down concerns that Mercedes parent Daimler has put the Brackley based team up for sale.

Ahead of the 2021 season, it was announced that Ineos, headed by British billionaire Jim Ratcliffe, had bought 33 percent of the team.

In Mercedes' words, it meant the ultra-successful team "will be owned in three equal parts by Daimler AG, Ineos and Toto Wolff".

However, there was some confusion after Daimler's newly-released financial results for Q1 stated that the Formula 1 team was in fact being "held for sale".

But team boss and co-owner Wolff confirmed that it is simply a reference to the three-way team ownership structure, which is still being organised.

"That refers to the sale of 33 percent to Ineos and some percentages to me. The transaction is signed and not closed and we expect this to happen in Q3. That's what the reference was to."