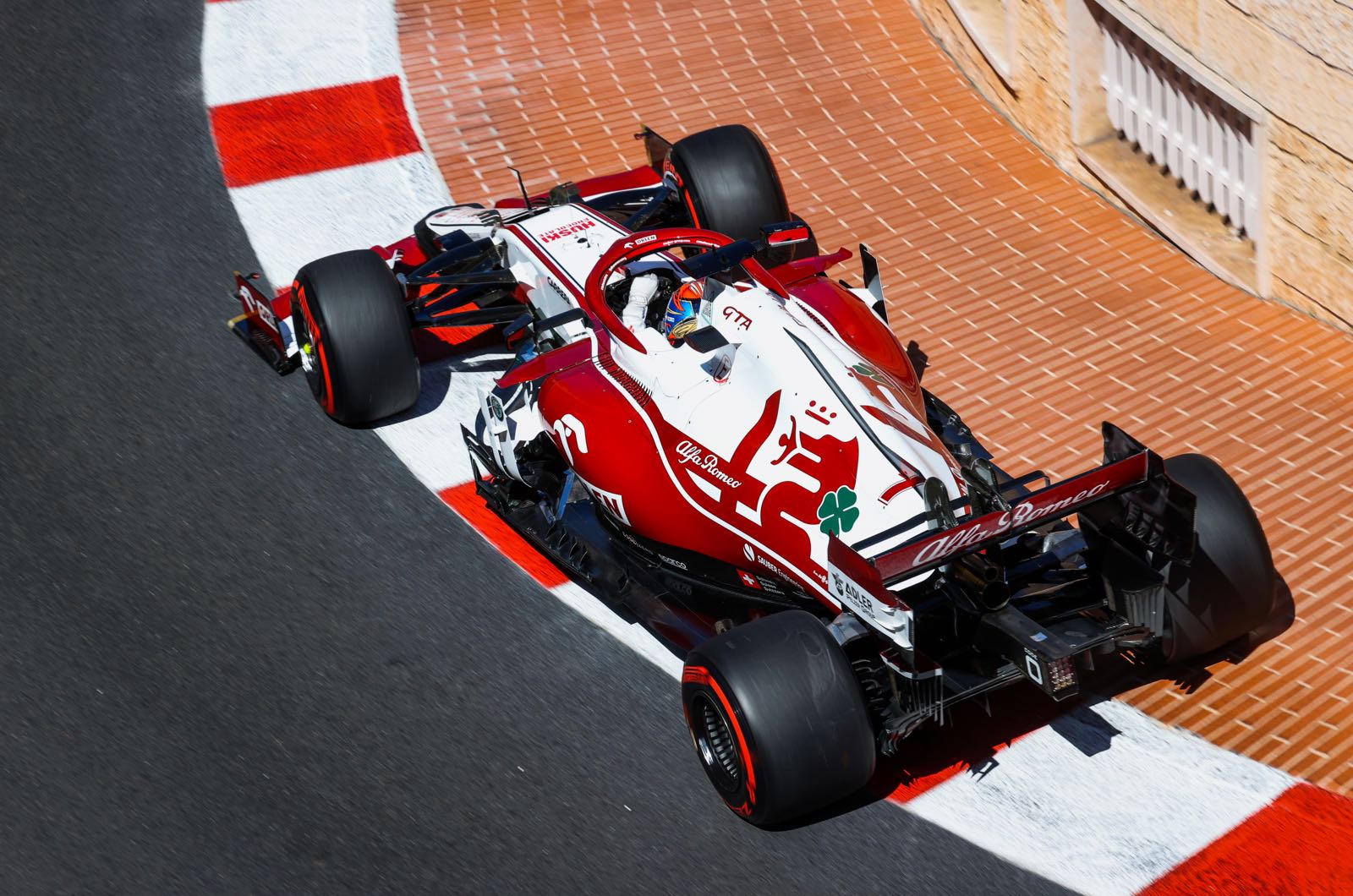 The spectre of race protests has emerged as the 'bendy' rear wing saga rolls on at Monaco.

It now emerges that several teams are implicated alongside Red Bull in the FIA's new stance on rear wing flexibility, including Ferrari, Alpine and Alfa Romeo.

"More or less every team with a high rake has this type of wing," alleges Aston Martin team boss Otmar Szafnauer.

"We suspect they need it to compensate for the higher drag."

Indeed, the entire argument appears to be separating into two camps - the Mercedes-linked outfits including the works team, Aston Martin and McLaren on the one side, and the 'high-rake' teams.

"Yes, we will need to slightly adapt even if it is not impacting us much," answered Ferrari boss Mattia Binotto when asked if the Italian team will have to make wing modifications.

However, Szafnauer thinks the advantage at Baku will actually be as much as five or sixth tenths per lap - a claim dismissed as "ludicrous" by Red Bull team boss Christian Horner.

But Mercedes is particularly angry that the 'bendy' wing teams have been given until after Baku to make the full modifications to their current designs.

"It's clear that one or two weeks is too short for everybody to adjust," said Wolff.

"But it's four weeks to Baku and incomprehensible that within that time you can't stiffen-up a rear wing for the track that is probably the most affected by flexible rear wings.

"That leaves us in no-man's land because the technical directive says the movement of some rear wings has been judged as excessive. So teams who would run these kinds of wings are prone to being protested.

"Probably this is going to go to the ICA (international court of appeal) and nobody needs this messy situation," Wolff added.

However, Horner returned fire at Wolff by suggesting that video footage shows that the Mercedes car's front wing also flexes at high speed.

"To think that everybody's aerodynamic surface is completely rigid would be a fallacy," he said. "On every single car on the grid it's just not the case."