Sainz admits to late-season fatigue in 2021

Sainz admits to late-season fatigue in 2021 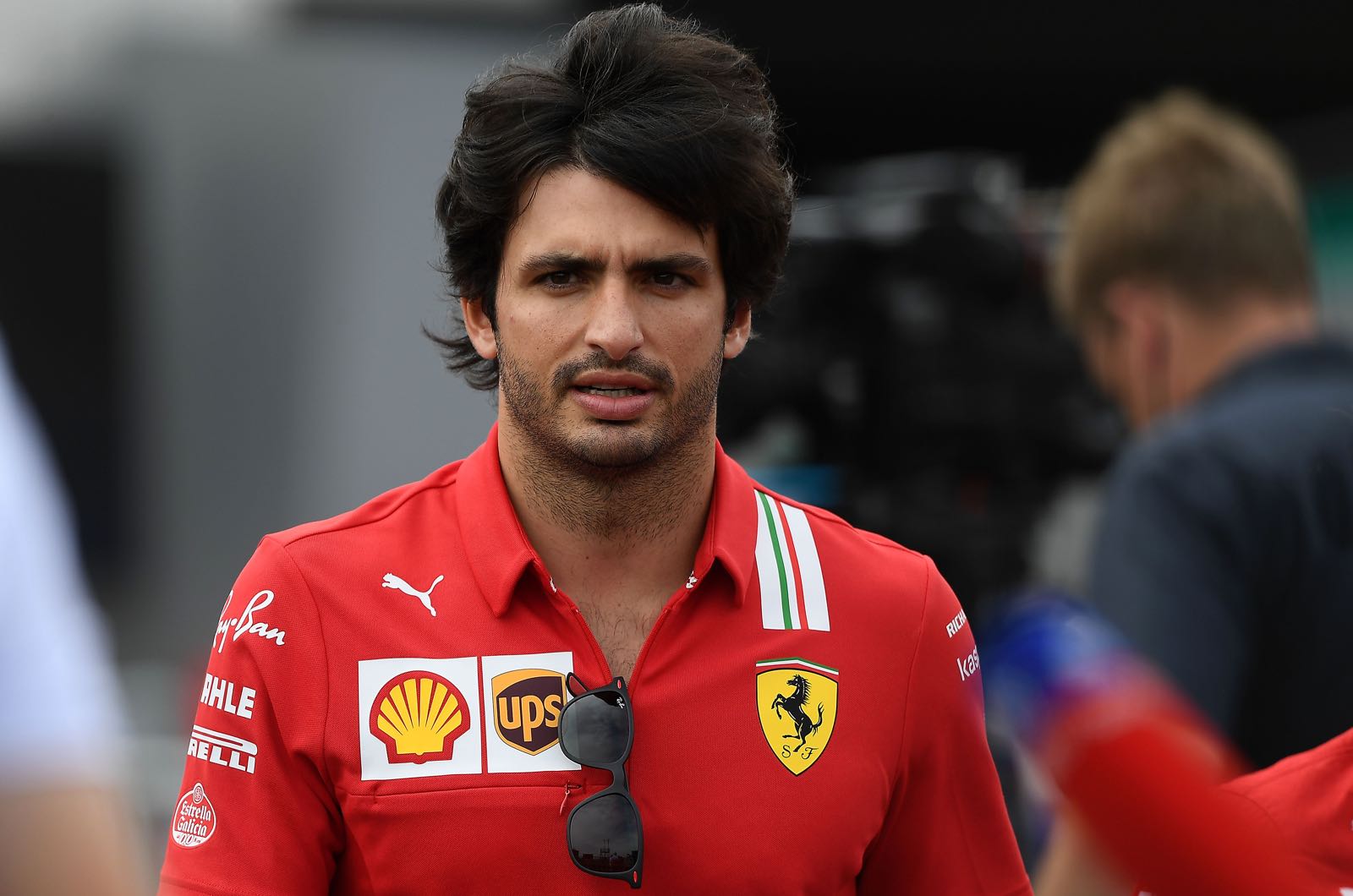 Carlos Sainz has admitted he was feeling some "fatigue" as the gruelling 2021 season approaches its climax.

This weekend, a particularly arduous and controversial international 'triple header' through Mexico, Brazil and Qatar begins.

The Ferrari driver admits it is a "quite extreme" task for the F1 community to tackle. Two more races follow after that, rounding out a 22-race schedule that expands to an unprecedented 23 grands prix next year.

"It is quite extreme," Spaniard Sainz admits.

"But the week of vacation I took before Mexico was good for me to relax, disconnect, reset and find new energy before travelling to these last five races.

"I went in from a very hard year, with many hours in the simulator and in the factory as well. I was beginning to notice the fatigue of the season accumulating - the intensity that must be put into integrating and adapting to the team," he added.

Ferrari's season is now culminating in an intense fight with McLaren - the British team that is just a few points ahead - over third place in the constructors' world championship.

Sainz admits Mexico, with its very long straight, may be a difficult task for Ferrari.

"With our engine, we know that we are still behind Honda and Mercedes in terms of absolute power," he said.

"It is a pending issue for us for next year, but the improvement in the last grands prix allows us to get closer and not suffer so much in these last races."

Another weak point identified by the famous Maranello team in 2021 has been the pitstops.

When asked what he will think when he hears the 'box' command in his ear on Sunday, Sainz answered: "Nothing.

"I have absolute confidence in all the mechanics, because believe me it affects them the same or more than me," he insisted.

"We must not give it too much importance, but instead trust and make sure we are the best in every area - not only engine, aerodynamics and strategy, but also pitstops.

"We are working on that," Sainz declared.