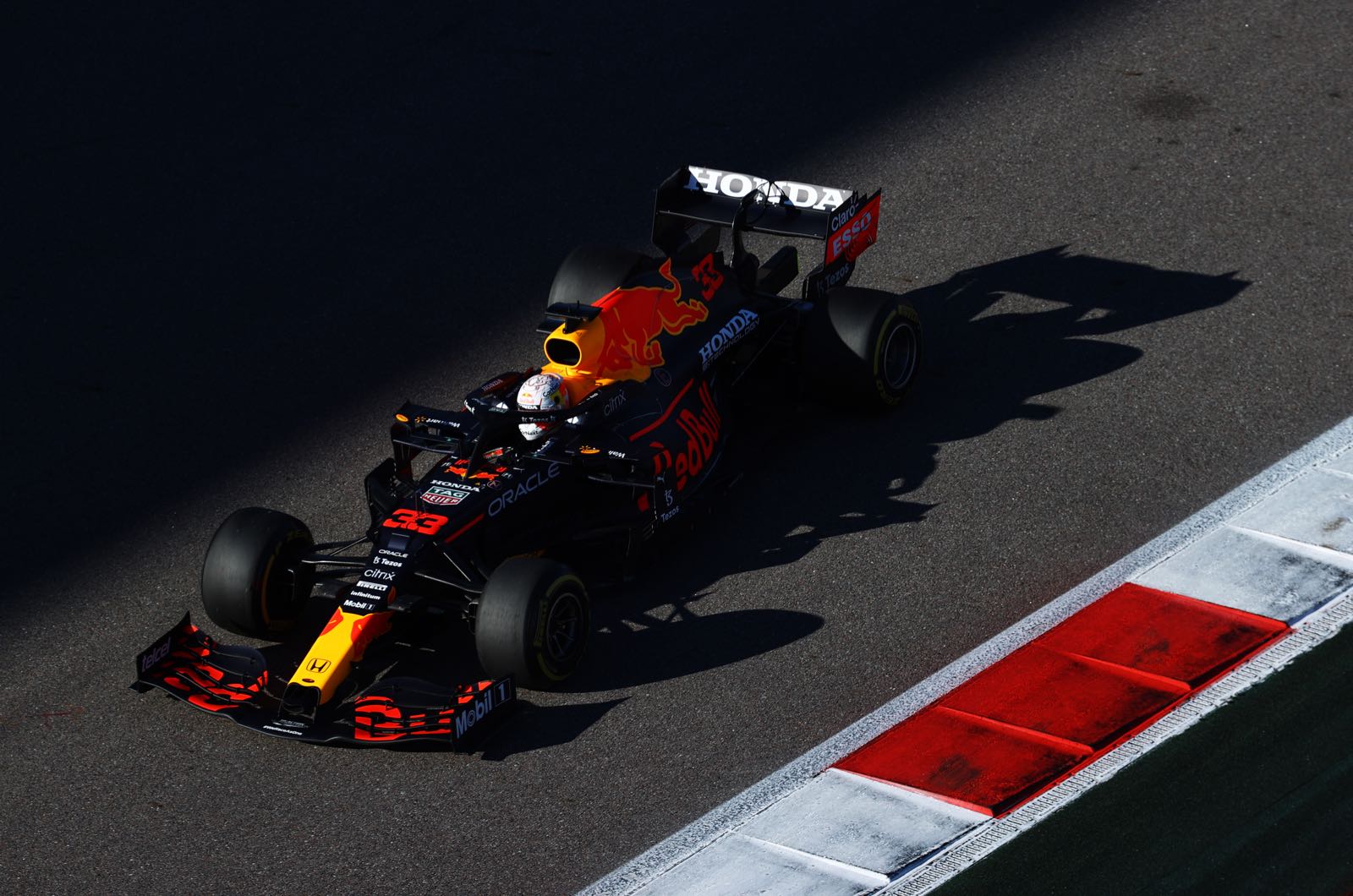 Christian Horner is expecting a close fight between the title contenders this weekend in Mexico.

With just five races to go - three of them on the trot over the next three weekends - the intensity of the Max Verstappen vs Lewis Hamilton fight is finally reaching its zenith.

The same is also true off the track, with Mercedes boss Toto Wolff this week describing his Red Bull counterpart Horner as "a protagonist in a pantomime".

"If it were a pantomime, the pantomime dame role might suit him," Horner hit back.

Red Bull is expected to dominate in Mexico, with Dr Helmut Marko describing the basic reason for that as "simple".

"We have a better turbo for the altitude," he said.

Verstappen was half a second clear of Hamilton's pace on Friday afternoon, with the latter declaring: "They are definitely too fast for us at the moment."

Horner, though, insisted: "Mercedes still has something in their pocket. We haven't seen their full potential yet.

"With the GPS data, we can see when they crank the engine and when they don't. There's less than a tenth between the cars and we will see that tomorrow."

Complicating the matter is that Verstappen's teammate Sergio Perez is desperate to win for his home crowd, but he admits that team orders may simply be necessary.

"It would be great to have this problem," said the Mexican when asked what would happen if he's leading Verstappen on Sunday in the closing stages.

"Let's see where we stand. And then we will have this conversation if necessary."

Finally, Hamilton hit back at Marko's claims that the seven time world champion is likely to need another engine change before the Abu Dhabi finale.

"I believe in the strength of our engine," Mercedes' Hamilton insisted. "I assume we can make it through to the end of the season."