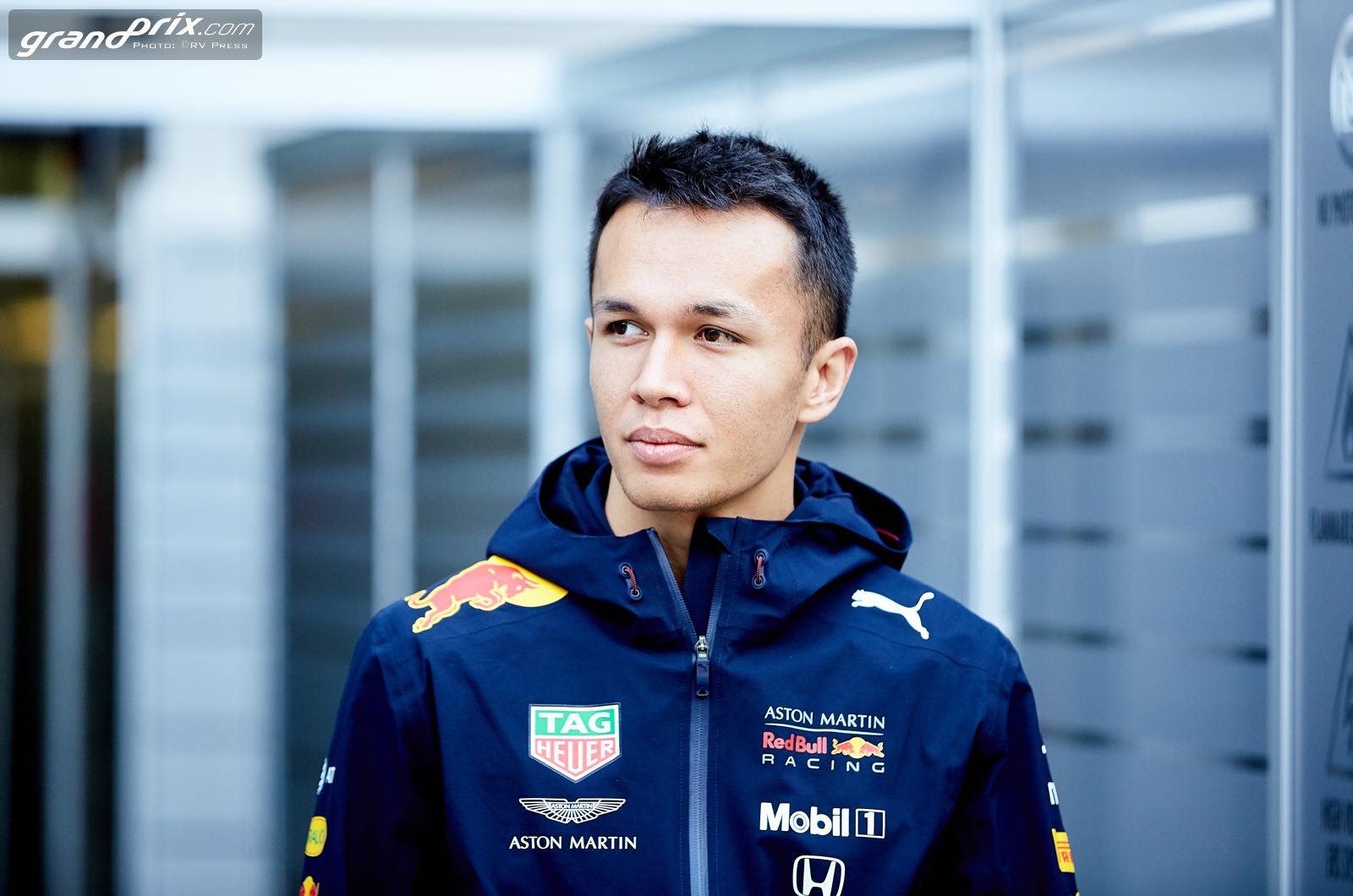 British-born Thai driver Albon, who finished sixth in the German series DTM this year, lost his Red Bull seat alongside Max Verstappen for 2021.

But he was retained by the energy drink brand, who sponsored his DTM campaign, and he also attended many of the grands prix this year as official Red Bull reserve.

Since his DTM duties ended last month, however, he has been working more specifically to help struggling Japanese rookie Tsunoda continue his acclimatisation to Formula 1.

Tsunoda, 21, admitted in Mexico: "I have progressed rather slowly.

"I have realised how different Formula 1 is from other racing categories. If you try to rush in Formula 1, things can go wrong.

"Hopefully I can continue to progress at the pace that I have achieved now."

Days ago, rumours emerged that Red Bull and Alpha Tauri have specifically instructed Albon to lend his advice and experience to Tsunoda from the pits.

"It's true," team boss Franz Tost confirmed when asked if Albon had taken on a coaching role.

"Alex comes to Yuki, talks with him, explains him the track, whatever Yuki is asking," said the Alpha Tauri chief. "I think that's quite positive for Yuki, because he gets a lot of knowledge from Alex."

Tost admits Albon's role will further intensify now that the DTM season is over.

"He didn't have so many free weekends because he was racing," said the Austrian.

"We said to him that when he is at the track, he should support Yuki, and we told Yuki to please ask him questions that he can help you with, to understand everything better.

"It has worked very well."