F1 back in the black with latest financial results

F1 back in the black with latest financial results 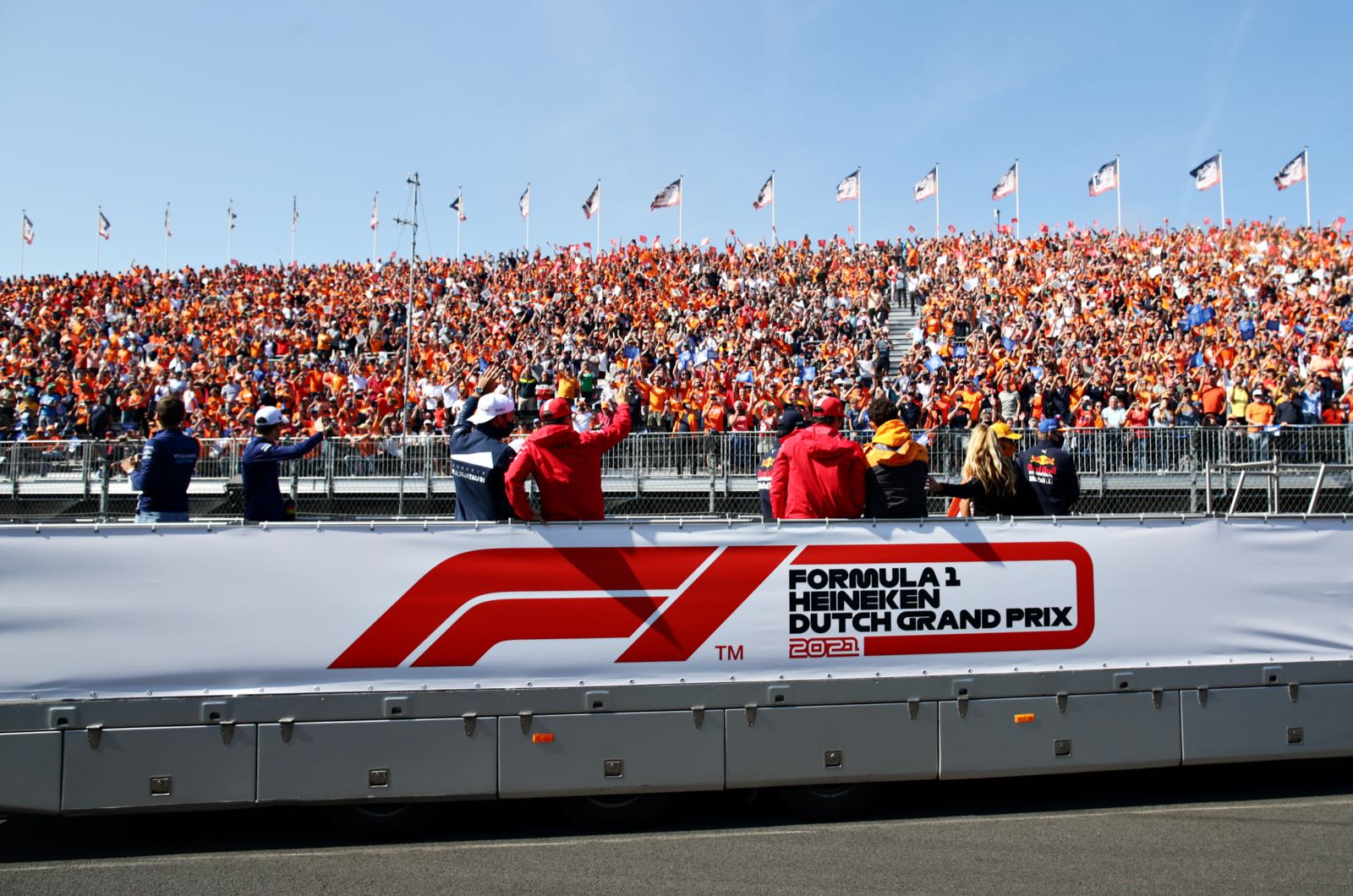 Formula 1 is back in the black, according to the third quarter financial results just released by the sport's commercial owner Libert Media.

Specialist financial news services analysed the numbers and found that F1 has turned a more than $100 million loss into a more than $300 million profit.

That is due to more normal race agreements after the badly covid-marred 2020 schedule, and the return of big crowds - like the history-making 400,000 spectators who gathered across the three days in Austin recently.

"It's great to see fans coming back in," said Red Bull boss Christian Horner in Mexico.

"Austin felt like a normal race but we still have to adhere to some of the protocols to protect the drivers and the whole team."

Liberty revealed that it has also signed "multiple broadcast deals" with Asian partners, and a new deal with France's Canal Plus to run until 2024.

"Formula 1 is firing on all cylinders and producing results on the track for our fans and partners and our investors," said F1 CEO Stefano Domenicali.

"We have seen the results with fans at the track and with engagement across all platforms."