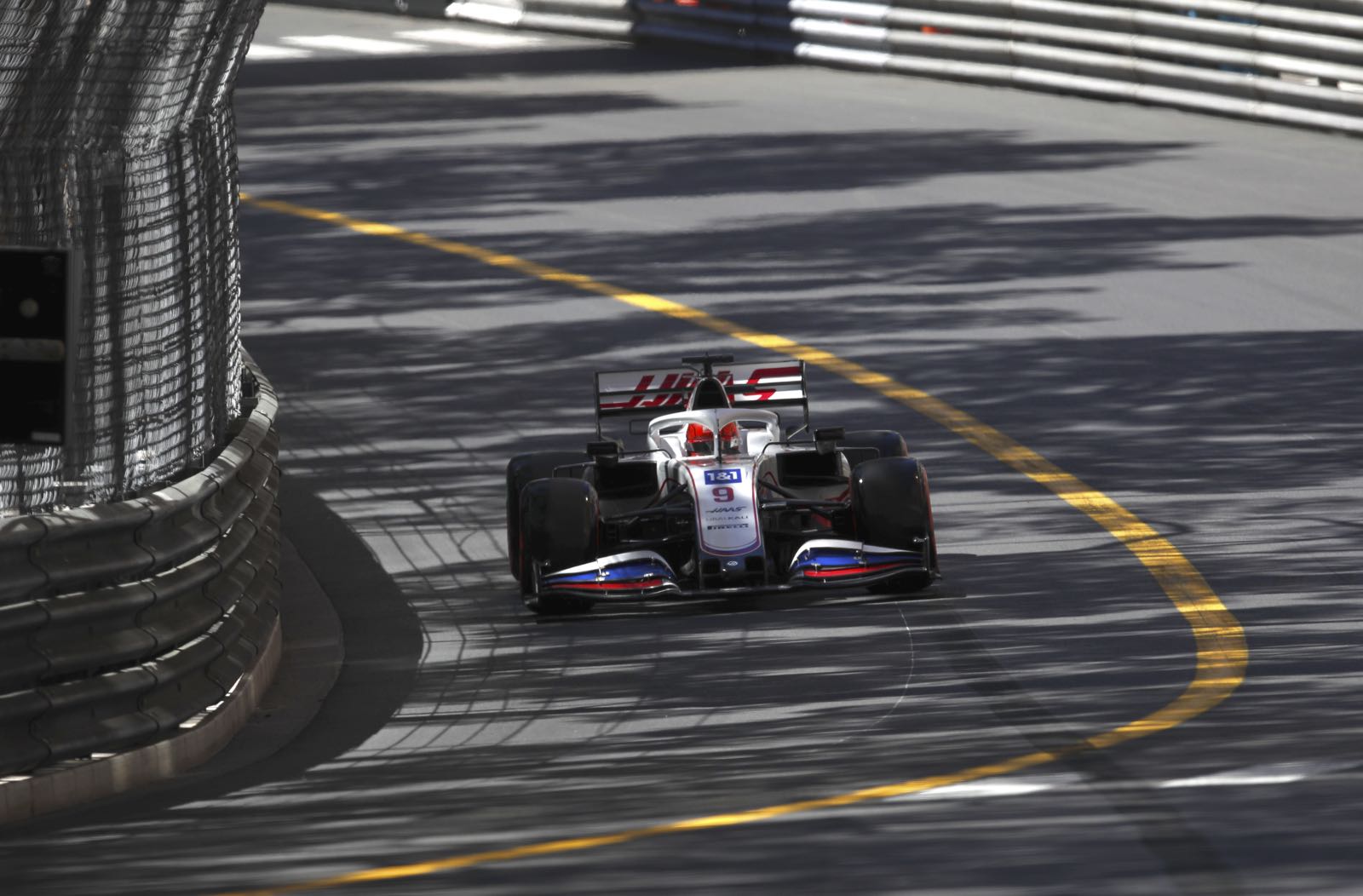 Amid his already controversial first season in Formula 1, Nikita Mazepin is now coming under pressure from the Russian military.

In Russia, a one-year draft is mandatory for all men over the age of 18.

"Nikita has 23 races to do this year, and they are telling him that he needs to join the army - 'You need to go to the training camp'," Mazepin snr revealed.

"He said to me, "Dad, what should I do? I have a race every two weeks'. Nobody wants to listen. But it's not just about Nikita Mazepin, but everyone else who is in the same situation," he added.

"The state doesn't give a damn about these athletes."