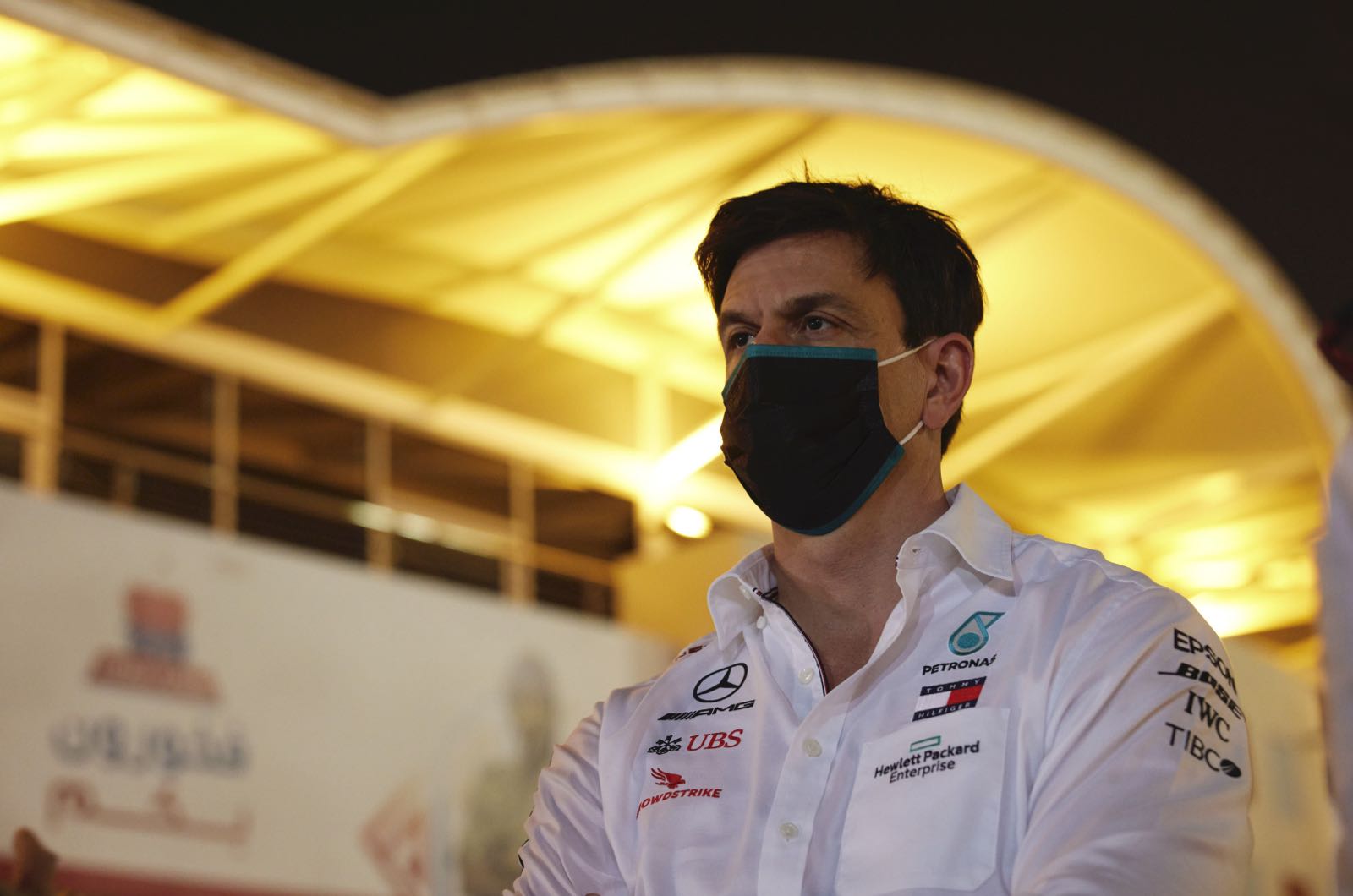 The high tension between Mercedes, Red Bull and the title rivals' respective top bosses is "exactly what Formula 1 needs".

That is the view of F1 legend Gerhard Berger, who was asked by Austria's Auto Revue to comment on the barbs that are now being regularly exchanged by his countrymen Toto Wolff and Dr Helmut Marko.

"But that is also an advantage for us," Wolff insisted. "Helmut is our best weapon - Niki Lauda always said that.

"He said every attack from the outside strengthens us as a team."

However, Mercedes' stance against Red Bull's allegedly 'bendy' rear wing can also be seen as an 'attack' - but Berger says there is nothing wrong with the controversy.

"It's great," said the legendary former Ferrari and McLaren driver.

"It's exactly what Formula 1 needs. The sport has to have these stories, so it needs guys like them.

"Helmut Marko is unique with his hard edges but also with his will, his strength, his way of driving his team forward at his age and going to all the races," Berger added.

However, Berger says he is also highly impressed with Wolff - another fellow Austrian.

"Niki certainly helped him a lot at the beginning, but in the meantime you have to say that Toto is simply an exceptional manager who has mastered every side of Formula 1," he said.

Max Verstappen won at Monaco, and the Dutchman and Red Bull now lead both world championships.

"Max is so good, so tough - look how he makes every teammate appear," said Berger.

"Red Bull has built a fast car, but at the moment it's not really fast enough to make the strategies work perfectly. Mercedes still has a slight advantage."