Rivals trying to slow us down says Verstappen

Rivals trying to slow us down says Verstappen 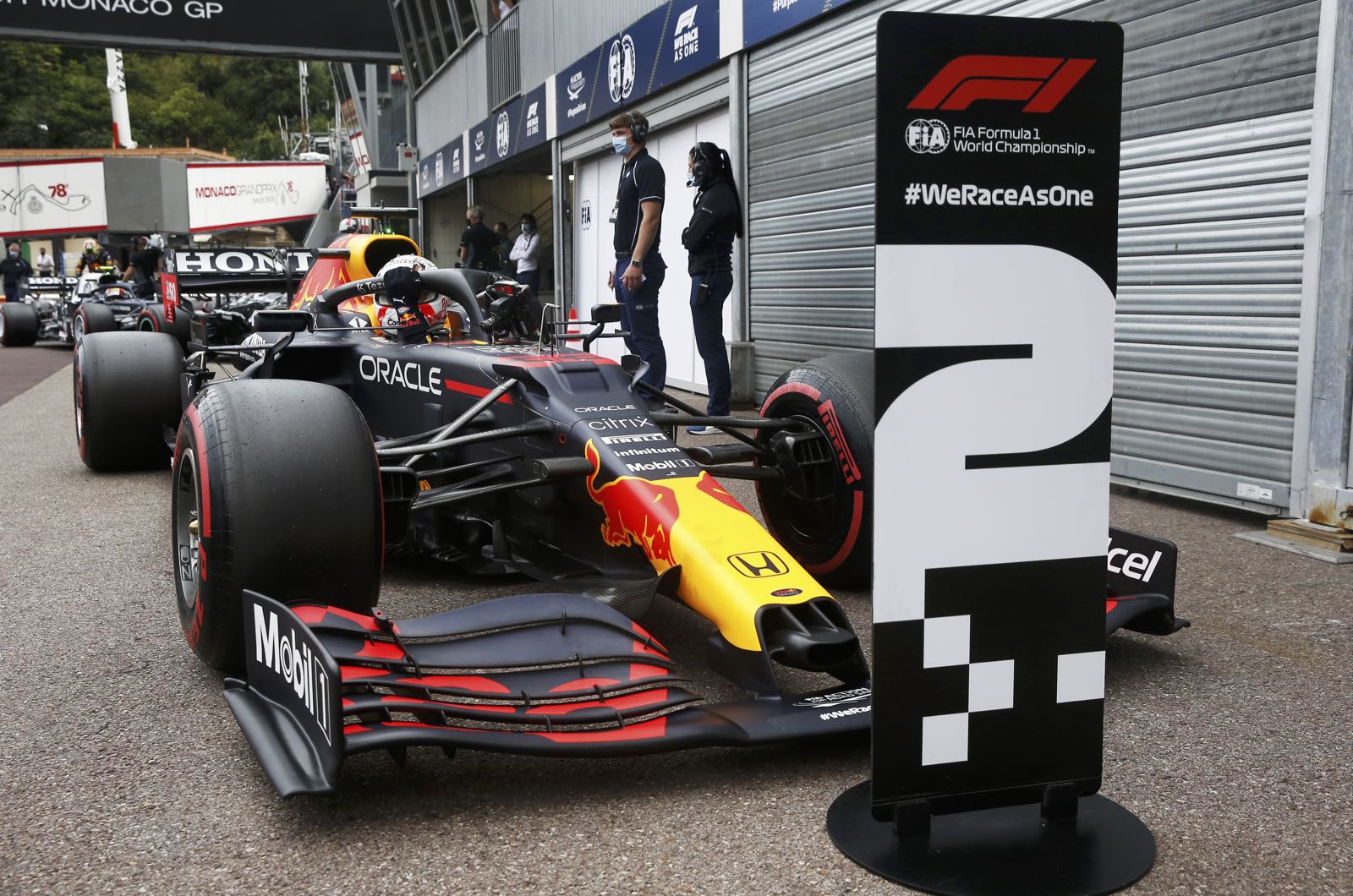 Max Verstappen says it's "understandable" that Mercedes is "trying to slow us down" by pushing on with the flexible wing saga.

Formula 1 has now arrived at Baku, where Toto Wolff recently warned could be the scene of an official protest against the 'bendy' Red Bull rear wing.

But an unnamed engineer at Alpine - another team affected by the FIA's post-Baku clampdown on wing flexibility - doubts any protest will be lodged.

"As long as we pass the current FIA tests, our cars are within the limits of the regulations."

Rumours were swirling in the Baku paddock on Thursday that it could be McLaren, a Mercedes-powered team, who actually pushes the button on a protest.

When asked about rumours that McLaren could protest, team boss Andreas Seidl said: "It depends on what we see on the other cars on Friday and Saturday."

According to the speculation, the basis of the complaint will not be the FIA's new post-Baku clampdown, but the existing rules against moveable aerodynamics.

"The rules say that the aerodynamic parts must be rigid," the Alpine engineer continued. "But that's not a conclusive legal text.

"It's simply in the nature of things that parts on the car bend under load. If you just stick to the wording alone, every car would be illegal."

"The FIA has already taken the initiative and implemented countermeasures with the technical directive," a team source said. "By Silverstone, the subject will be a thing of the past."

The same observers also noticed that FIA officials have added small yellow stickers to all the cars' rear wings, to help them gauge the level of flex from onboard footage.

Championship leader Verstappen says he is taking the saga in his stride.

"The attention on our cars is understandable, because we're doing a great job," the Red Bull driver told Sky Italia.

"I even understand the complaints - they are just trying to slow us down. But everything has been done within the rules," said Verstappen.