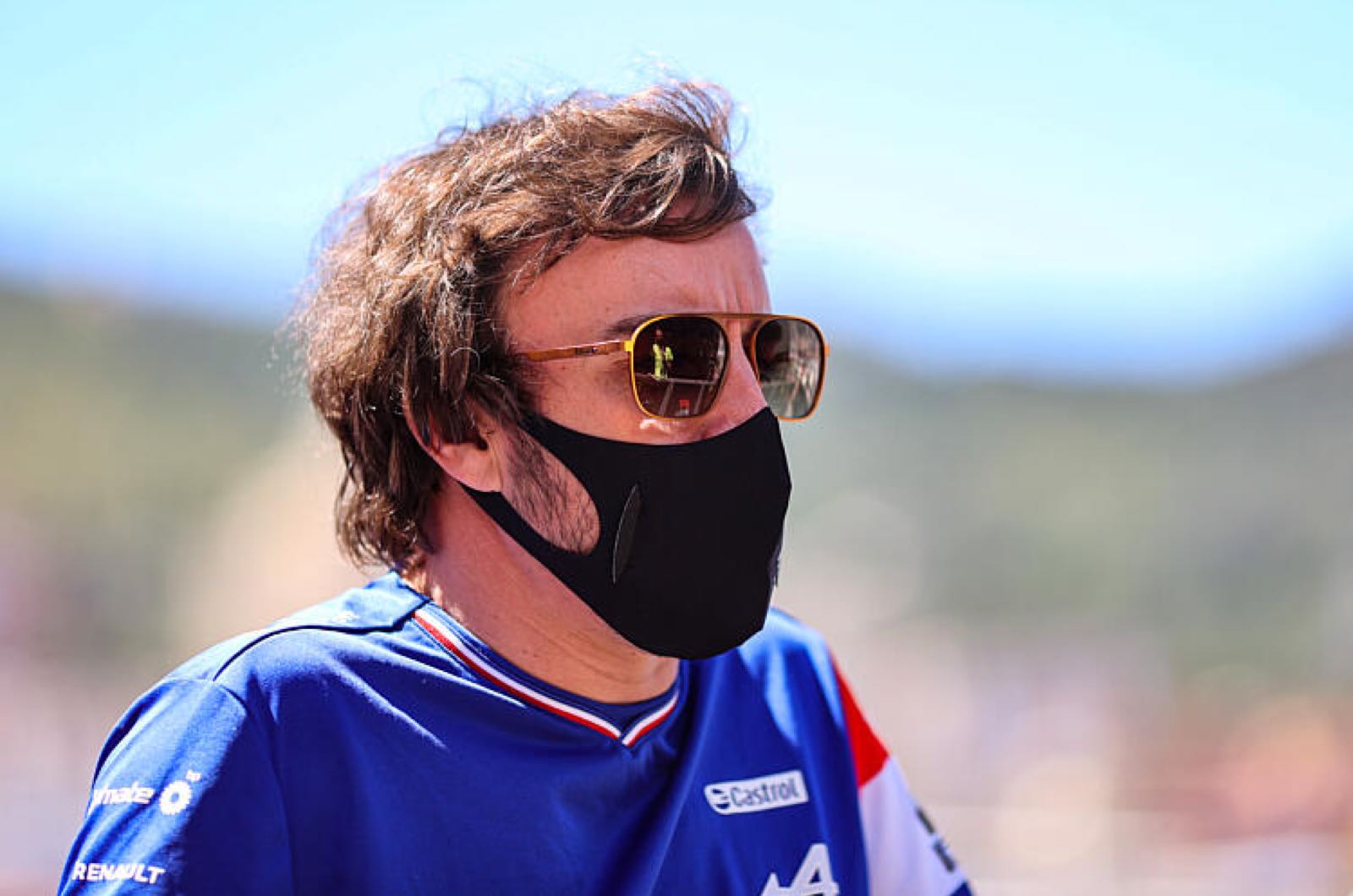 Fernando Alonso says he quit Formula 1 almost three years ago because he felt he was "wasting my time" in the category.

After a two-year sabbatical, including adventures at Le Mans, the Indy 500 and the Dakar Rally, the former two-time champion is now back on the grid.

However, at the age of 39, the Spaniard is struggling to get back up to speed.

"I'm not worried about the performance," he insisted at Baku. "I'm happier than I expected to be and really enjoying every single weekend. When there isn't a race, I miss it."

Alonso says he is "happy with Sundays, not with Saturdays" so far in 2021, in which he is driving for Renault's works team for the third time in his career.

But the Alpine driver says any further re-acclimatisation to Formula 1 is more than worth it, given how much he needed a two-year break in 2019 and 2020.

"It was necessary to stop," said Alonso.

"I had been racing in Formula 1 for 18 seasons in a row without stopping, and staying fully dedicated had become too difficult. Besides, I had other challenges to do - I needed to do them," Spanish media quote him as saying.

"I was even feeling like I was wasting my time in Formula 1, but now I have come back happier. Now I am free to have fun every weekend."

Struggling even more than Alonso so far in 2021 is Daniel Ricciardo, who in his fifth race for McLaren two weeks ago was even lapped by his far less experienced teammate Lando Norris.

"I am sure I can get back where I should be - the championship is a marathon, not a sprint," said the Australian. "Ups and downs are just part of our profession.

"It's a bit frustrating to race for tenth place, but the important thing for those who criticise is to remember that before we are professional drivers, we are still men," Ricciardo is quoted by La Gazzetta dello Sport.