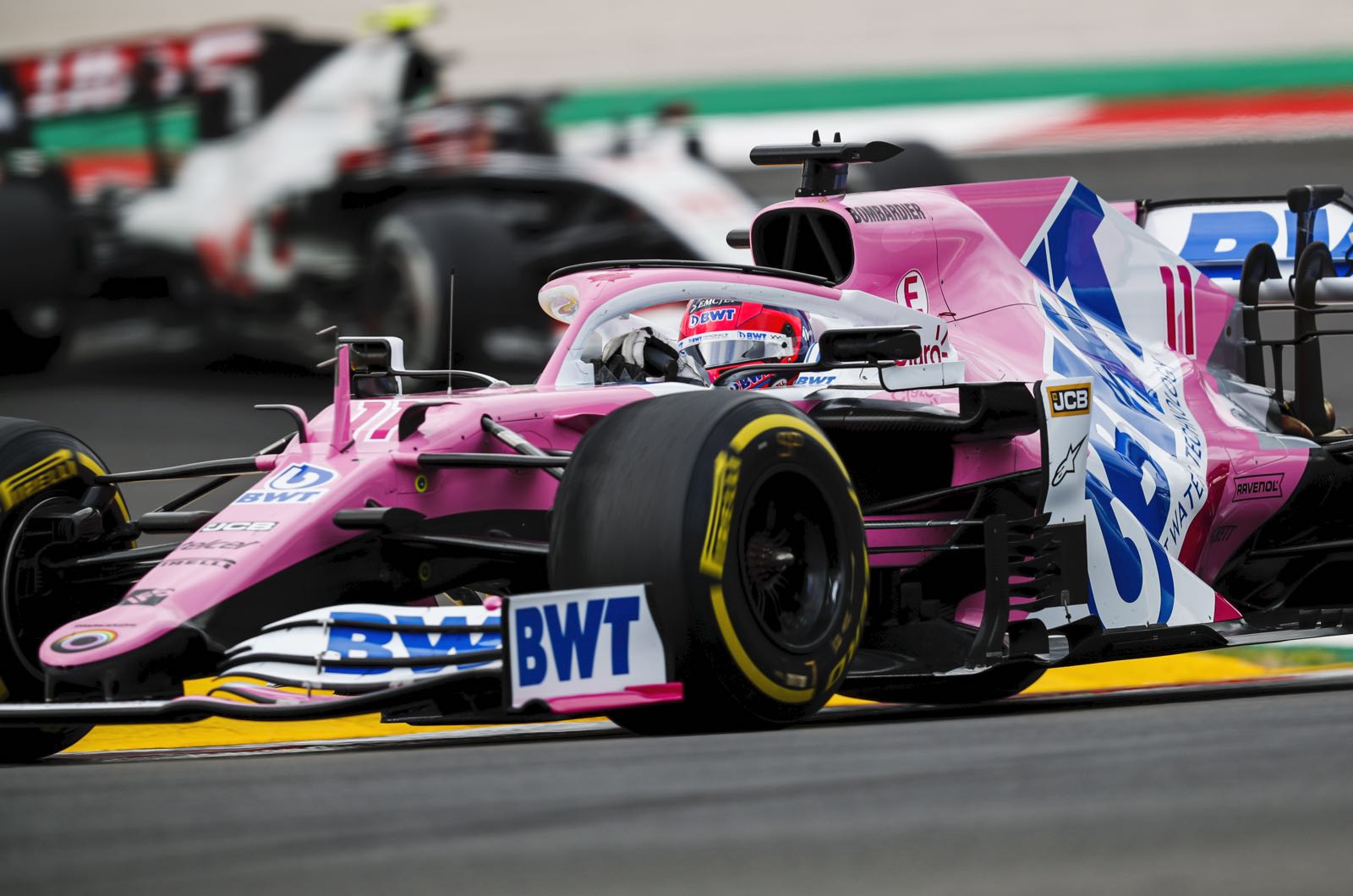 George Russell thinks rumours about his potential axing by Williams are being fuelled by the Sergio Perez camp.

Throughout the Portimao weekend, speculation indicated that Williams' new owners Dorilton Capital may expel Russell and replace him with Sergio Perez and his powerful Mexican backers.

Russell is backed by the team's engine supplier Mercedes, whose boss Toto Wolff advised Williams to keep the 22-year-old on board.

"The new owners want to bring the team forward," Wolff said in Portugal. "That is only possible with good drivers.

"In their place, I would keep Russell."

However, he insisted that if Williams does dump Russell, Mercedes will not punish the Oxfordshire based team.

"We wouldn't be happy, but it wouldn't damage our relationship with Williams. The engine deal isn't tied to Russell," said Wolff.

"We have a contract with Williams until 2025, and Mercedes is known for respecting contracts. And we respect Williams' independence. You have to make the decisions that are best for your team," he added.

Wolff said that Russell is dumped, Mercedes will use him as a "sensational reserve driver and give him as many test opportunities as possible to prepare him for 2022 and beyond".

For his part, Russell suspects the Perez rumours are highly political, and perhaps being fuelled "by the Perez camp" to pressure other teams.

"I talked to the new owners here and they told me not to worry. Then we talked about the rest of the season, next year and the team's development. That's enough for me," Russell revealed.

Mexican Perez, to be replaced at Aston Martin by Sebastian Vettel for 2021, said on Sunday that the decision about his future will be made "soon".