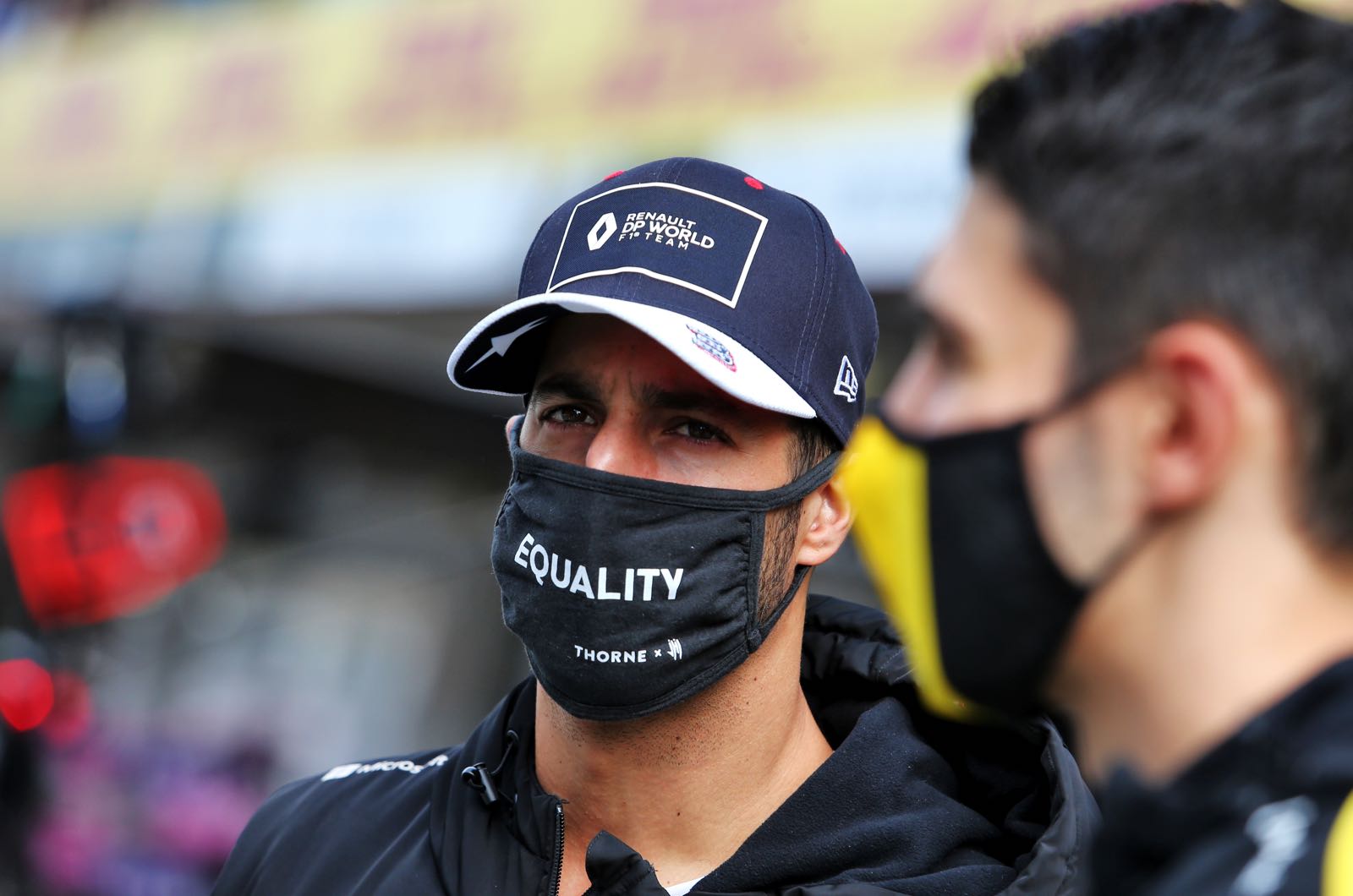 Esteban Ocon admits it has been a "long process" to get back up to speed in Formula 1.

In Portugal, rumours swirled in the paddock that Renault might look to another Frenchman - Pierre Gasly - for 2021, as Ocon's results alongside the departing Daniel Ricciardo have been disappointing.

However, 24-year-old Ocon finished ahead of Australian Ricciardo at Portimao, and declared afterwards: "I am glad that I have been managing to reduce the gap to Daniel.

"It's a good sign. It took me a long time to get used to the team and find a common language, but now everything is fine and we need to continue like this."

Ocon says his year out of the sport in 2019, following his shock departure from Force India, complicated his return to the pace.

"I missed a season and when I returned I found myself in an unfamiliar team. I had to learn a lot, understand a lot, get used to a car that was very different from what I was used to.

"But I understood all of that and gradually closed the gap," Ocon explained. "My personal goal is to get even closer to my teammate in the few races still to come.

"I want to use this opportunity to prepare for next year," he added.

Two-time Renault champion Fernando Alonso is returning to F1 next year to be Ocon's teammate, as the Enstone and Viry-based outfit becomes known as Alpine.