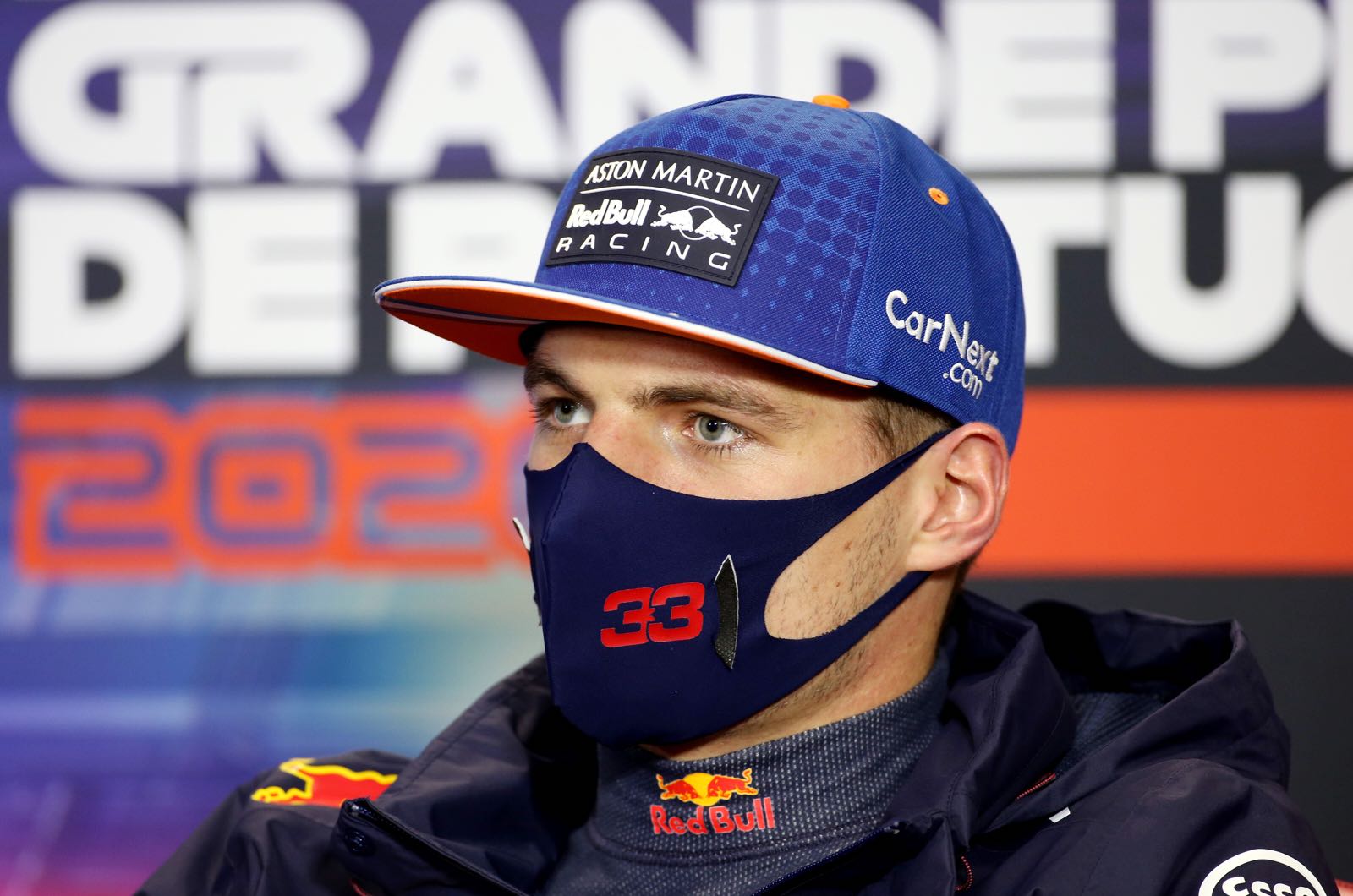 A Mongolian politician has questioned Red Bull's commitment to Formula 1's 'We Race As One' initiative.

After a practice clash in Portugal, Max Verstappen let off a tirade of expletives against Lance Stroll on the radio, even calling him a "retard" and "mongol".

Afterwards, Verstappen said the fact that the politically incorrect insults were broadcast publicly is "not my problem".

"Was the whole team briefed on your We Race As One initiative?" wondered Unro Janchiv, Mongolia's cultural envoy, in a tweet directed at Red Bull.

"Max Verstappen must have clearly missed it."