Gasly teammate to be named after Bahrain says Marko

Gasly teammate to be named after Bahrain says Marko 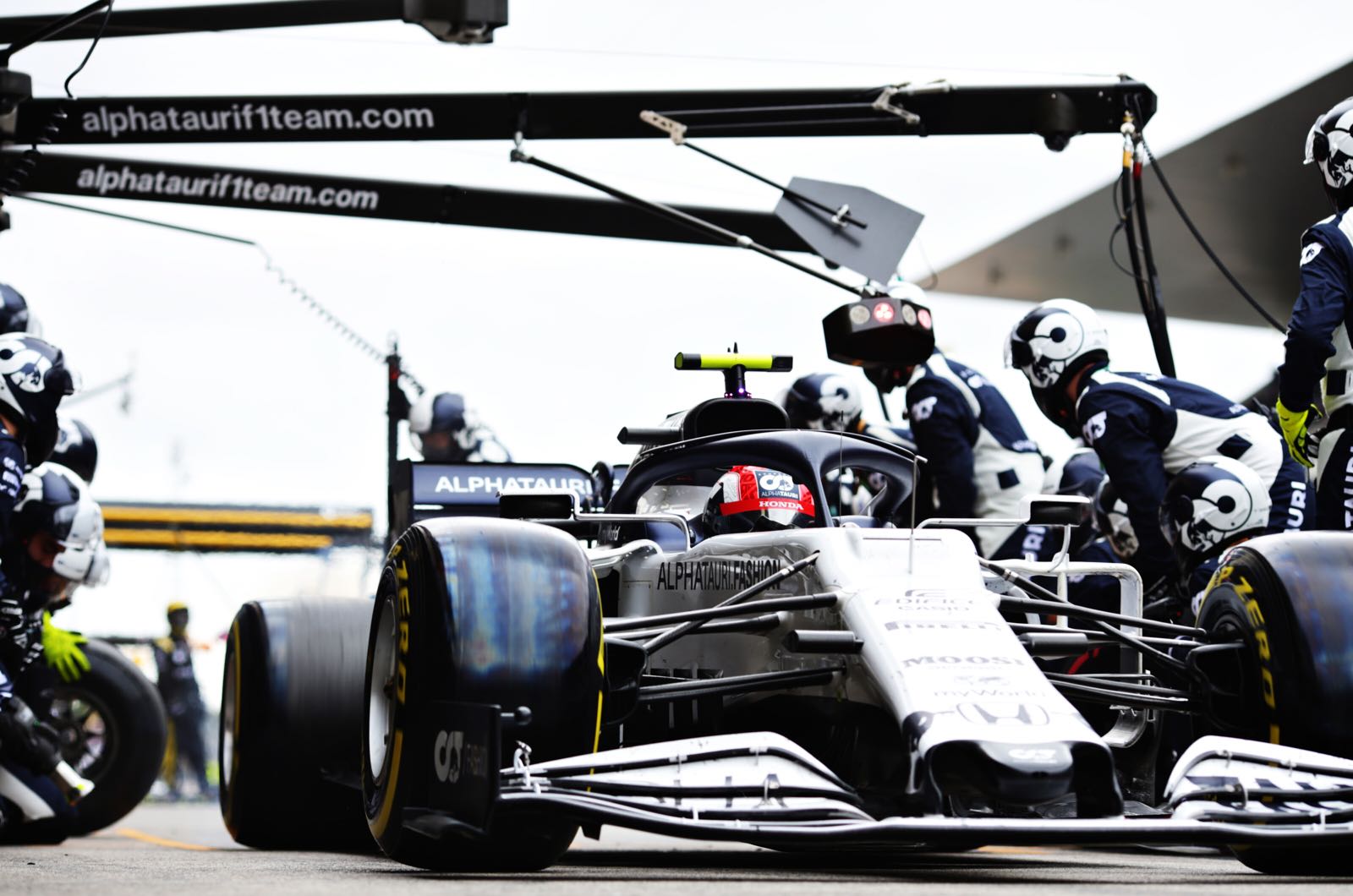 Pierre Gasly is staying at Alpha Tauri next year, according to Dr Helmut Marko.

After another good performance in Portugal, the French driver was asked if he will be rewarded with a return to Red Bull's senior team and he answered coyly: "We'll see."

But Marko says he is definitely staying put.

"Gasly will drive for Alpha Tauri, and the teammate will be announced after the Bahrain GP at the latest," the energy drink company's top F1 official told RTL.

Bahrain will host two grands prix at the end of November and the beginning of December.

As for Red Bull Racing's 2021 lineup, the rhetoric has changed and Alex Albon no longer appears the favourite to remain Max Verstappen's teammate.

"Sometimes he is not far behind Max but sometimes the gap is too big. While he is progressing, he is our driver and we are in no hurry to decide."

However, team boss Christian Horner suggests that Albon needs to "strike back strongly at Imola" this weekend after finishing 12th and a lap down in Portugal.

"Unfortunately there are not so many races left this year and we have to slowly start thinking about next season. The decision has to be made in the next few weeks," Horner added.

Red Bull has named Nico Hulkenberg and Sergio Perez as attractive potential candidates to replace Albon, but Horner says there is no rush to sign either of them.

"The candidates would certainly prefer the Red Bull seat over their other alternatives," Horner admits. "I think they are waiting for our decision."

"If Alex was in an Alpha Tauri, he would probably do as good a job as Pierre is," said Horner.

"The pressure and the expectations are lower at Alpha Tauri and our car is also more difficult to drive than the Alpha Tauri. Max can handle it but for others it's a big problem.

"Everyone in the team is trying to help Alex gain confidence, because he has a lot of talent and we still believe in him. But today he had a tough day," Horner said on Sunday.