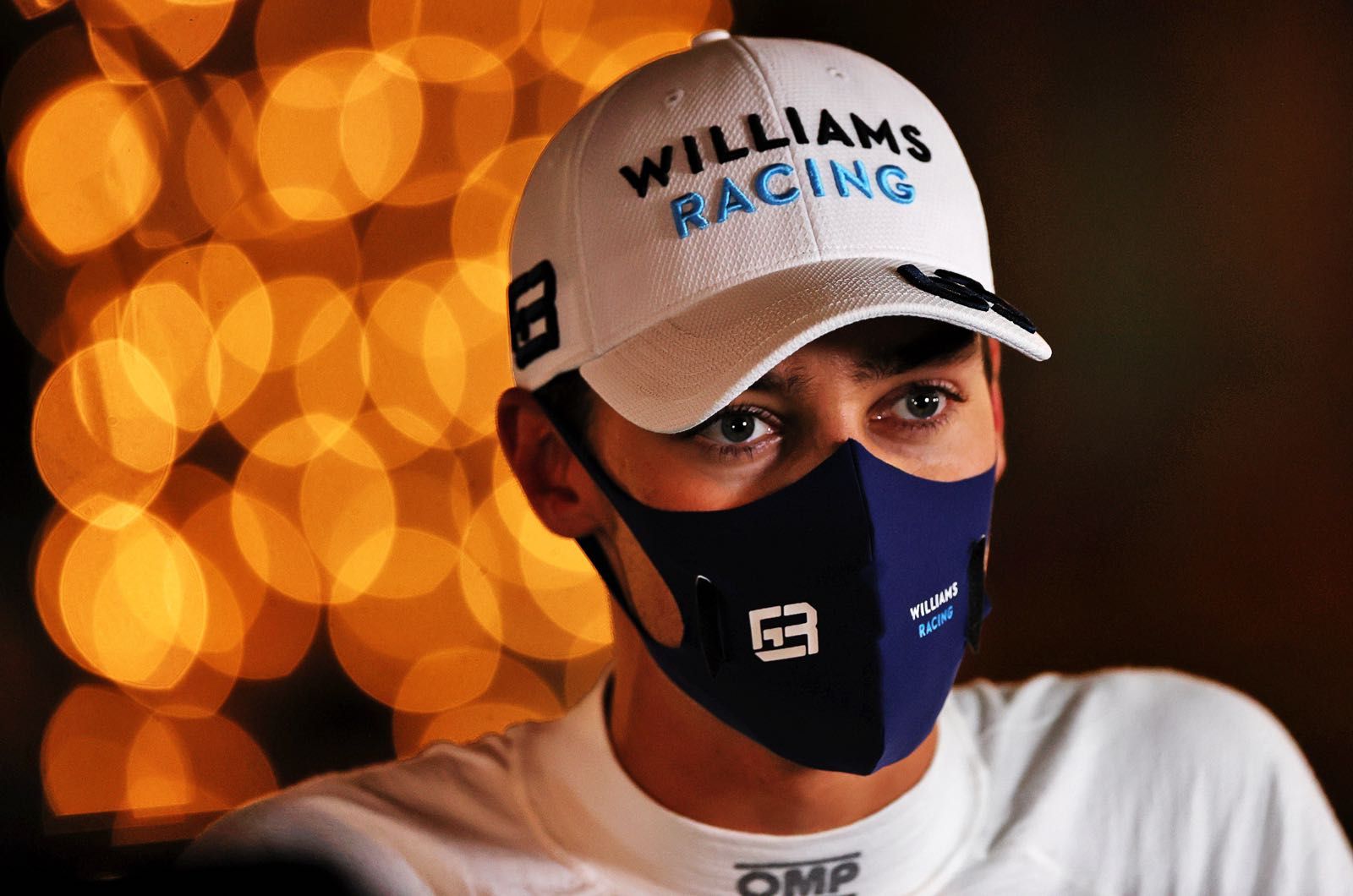 George Russell says he wants to look back on his Formula 1 career and be "proud" of the contribution he made outside of the cockpit.

Recently, it emerged that because of Romain Grosjean's departure from F1, 23-year-old Williams driver Russell had taken over as one of the few directors of the Grand Prix Drivers' Association.

"I've always been pretty vocal," said the British driver. "I've always liked giving my opinion and being a voice for the drivers is something I'm very proud of to be honest.

"I guess Sebastian (Vettel) is sort of the older half of the grid, I potentially represent the younger half," Russell smiled.

"For me, being at the forefront with Sebastian and Alex to advance the views of the Formula 1 drivers to the FIA and Liberty Media, if I can look back and say that I was a part of it is something I'll be proud of," said Russell.