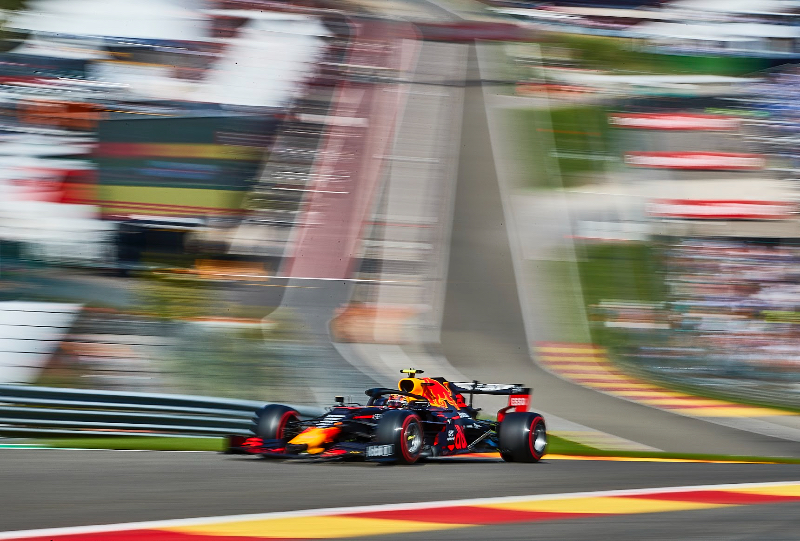 A cloud is hanging over this year's Belgian GP at the fabled Spa Francorchamps circuit.

The event has a late August date on the calendar, but commercial director Stijn de Boever admits the current covid situation "looks difficult".

"We are organising everything for a normal grand prix, but it looks difficult. Really very difficult," he told Algemeen Dagblad newspaper.

Last year, Spa hosted a 'ghost race' without spectators, but de Boever sounds unlikely to agree to that for a second year in succession.

"We have hope, but we are already in full lockdown for the third time here," he said.

He doesn't entirely rule out another ghost race, but admits that the situation in 2020 "was really not great".

De Boever said spectators will eventually return to F1 circuits, but wonders: "how many?"

"We must have an answer from the government before mid-May. What is allowed later? What do they think? What is possible?" he insisted.

The implication of his comments is that Formula 1 may have more to lose than Spa if one of the most fabled circuits is unable or unwilling to host races in the circumstances.

"They also have to survive, don't they?" said de Boever. "We helped them last year - we are part of the history of the sport, one of the oldest races. I don't feel any pressure.

"But organising to only see cars on the track is ultimately not very interesting."