Imola won't be easy for Vettel

Imola won't be easy for Vettel 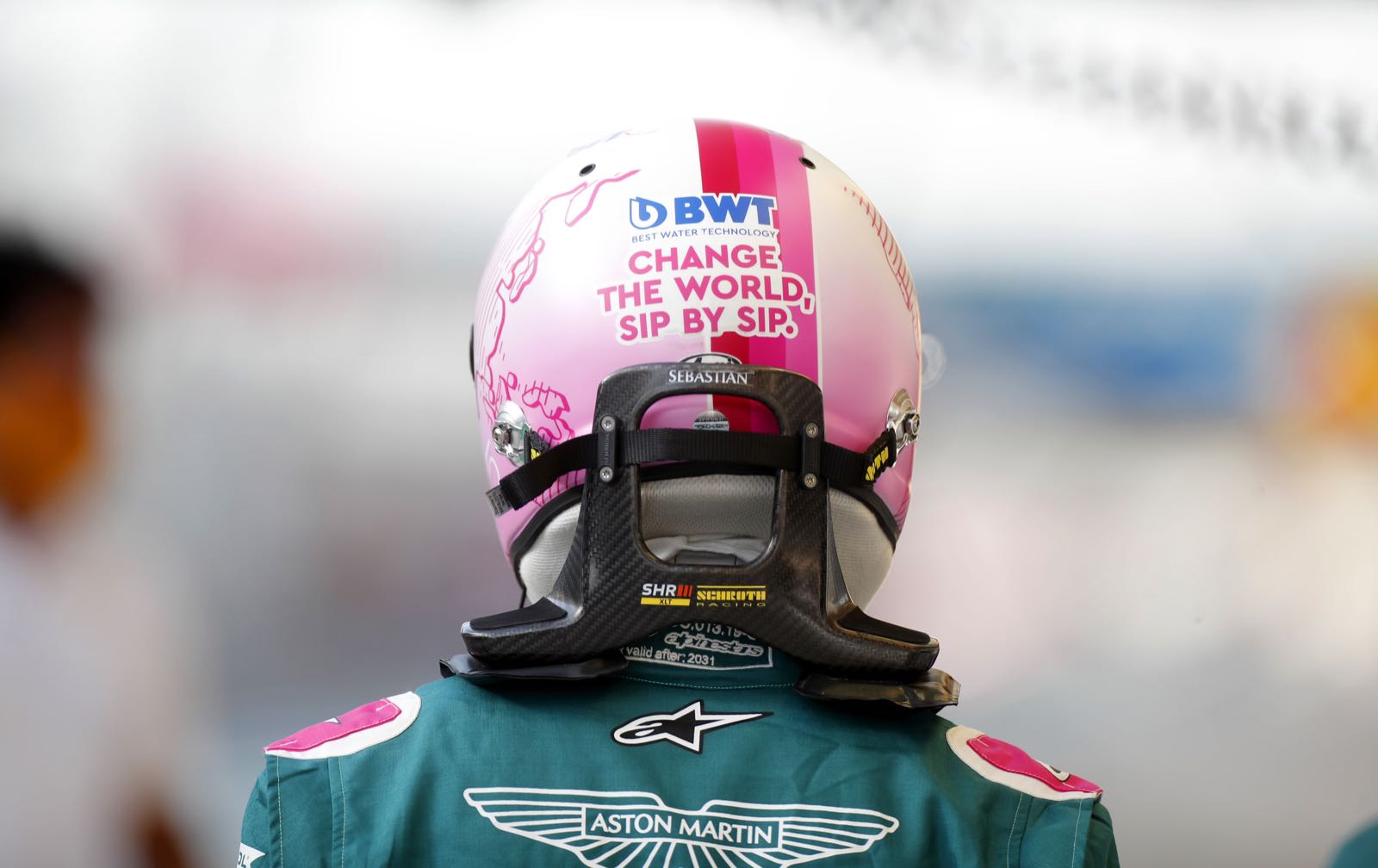 Sebastian Vettel needs to be both careful and fast this weekend at Imola in order to get the "acceptance" of his new team.

That is the view of former F1 driver Ralf Schumacher, who was outspoken about Vettel's horror opening race for Aston Martin in Bahrain.

"But it has happened to Sebastian quite a few times now. I hope that he will find a solution for himself," Schumacher added.

"Because if something happens now on top of such a disastrous weekend, it really doesn't help him when it comes to acceptance by the team."

"It will be even more difficult for him in Imola now," he said. "He has to be faster than his teammate, but he must not make any mistakes either. It won't be easy for Sebastian."

Schumacher also said he is crossing his fingers for Aston Martin, because the car provided to Vettel and Lance Stroll was "anything but good" in Bahrain.

As for the fight at the top of the field, Schumacher thinks Imola will be "a Red Bull track".

"But Mercedes has not slept either, so it will definitely be exciting between the two teams again," he said.