F1 must be stricter with track limits

F1 must be stricter with track limits 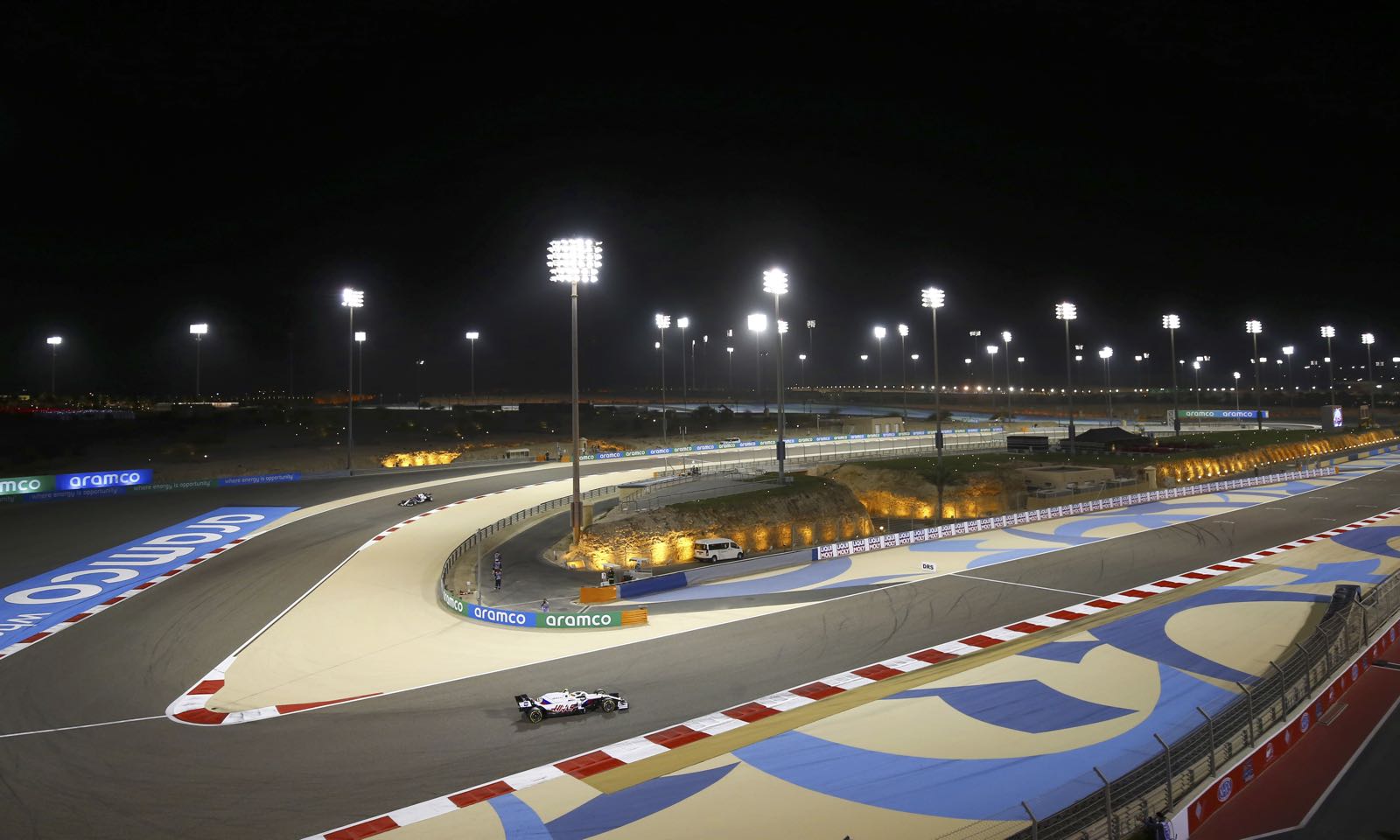 He told France's Auto Hebdo that the season opener in Bahrain was very confusing for the fans.

"I don't think they understood why Lewis (Hamilton) can go way out beyond the limits of the track without being sanctioned while Max (Verstappen) is immediately informed to give up the place when he used exactly the same line," said Alesi.

"For me, more clarity is needed. If the driver puts all four wheels outside the limits of the track, the penalty must be immediate."

Alesi, 56, said he has already suggested that certain parts of every circuit should be labelled as clearly off-limits for the drivers.

"After the tragedy at Spa where Anthoine Hubert lost his life, I suggested the idea of 'sanctifying' the key corners, because there are always some on each circuit," said the former Ferrari driver. "Places where you must not cut or go out wide.

"Whether the guy wins time or not, the penalty for putting all four wheels outside the limits of the track should be immediate - a drive-through," Alesi added.

"When Lewis came out of the pits, he knew that was the time to make a difference and took advantage of putting all four wheels over the line."

Alesi said his proposal "would have the benefit of being clear and not leaving the door open to interpretation and controversy".