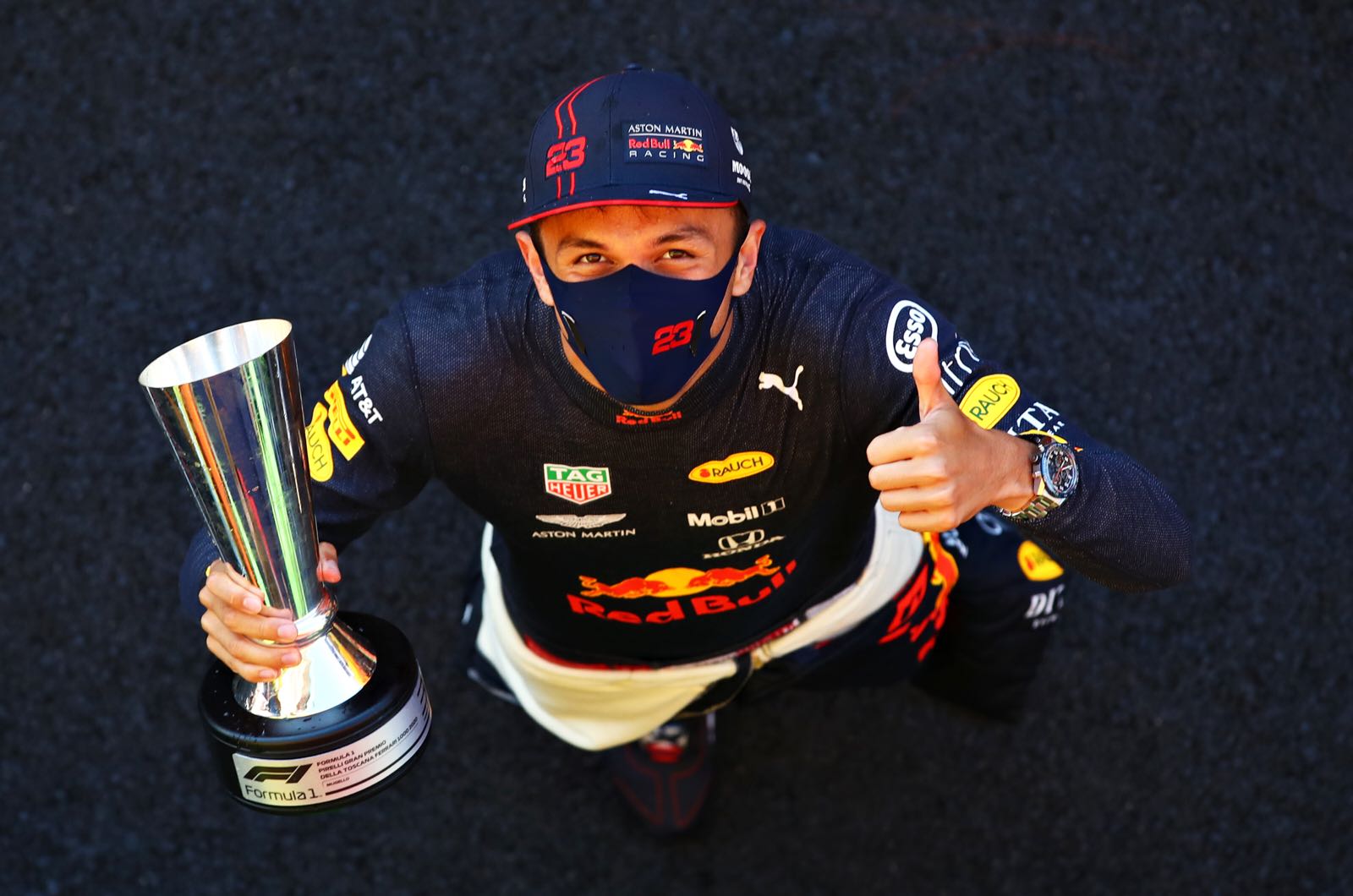 Alex Albon says he is only using his new race seat in DTM as a springboard for returning to Formula 1.

After losing his F1 seat at Red Bull, the British-born Thai will be reserve driver this year and also race an Alpha Tauri-livered Ferrari in the revamped German touring car series.

When asked if he sees DTM or GT racing as a longer-term project, the 25-year-old said: "Seriously, not really.

"It's good for now," he is quoted by Speed Week during DTM testing at Hockenheim. "But I want to get back into Formula 1.

"If that doesn't work, we'll see. I definitely wouldn't say no (to GT racing) 100 percent. And I have to make sure that I do well. I want to make a good impression in order to keep my chances alive for Formula 1."

However, he admits that his actual chances "probably depend a little more on how other drivers do and whether there are opportunities".

As for how DTM and F1 compare, Albon smiled that the fabled Eau Rouge corner at Spa "definitely isn't as flat as I imagined".

"But at the end of the day it's still a car and you can adapt to it pretty quickly. It feels ok, I am enjoying it and there is still time."