Russell plays down tension with Hamilton

Russell plays down tension with Hamilton 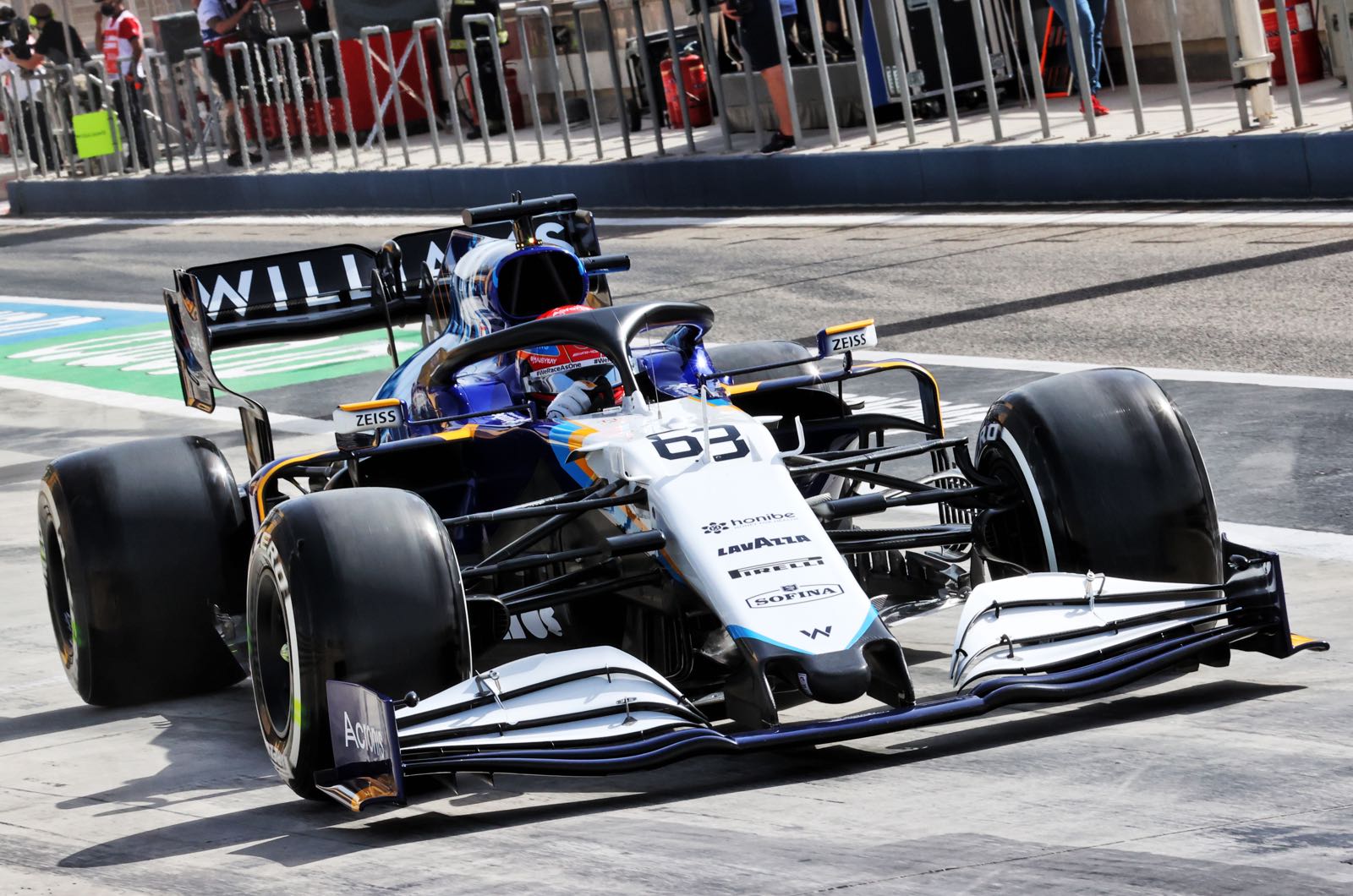 George Russell has played down suggestions that he is no longer on speaking terms with Lewis Hamilton.

According to the rumour, relations between the pair froze when it became clear that Mercedes junior Russell is the preferred potential replacement for the seven time world champion.

"The question I was asked was 'Did you talk to Lewis after Bahrain?' And I replied, 'No, I didn't'. Just like I don't do at most of the grands prix," Russell said at Imola.

"But when we do see each other, of course we talk. That was always the case and still is.

"My relationship with Lewis is in no way different from before - there is no problem between us," the Williams driver insisted.

However, further paddock rumours suggest that if Toto Wolff doesn't finally promote Russell to the works team for 2022, he may be free to look elsewhere.

"I've been in the Mercedes family since 2016," Russell, 23, said when asked about that. "The situation has not changed since then.

"I have to show my performance on the track to earn my chance and I'm not thinking about anything else."