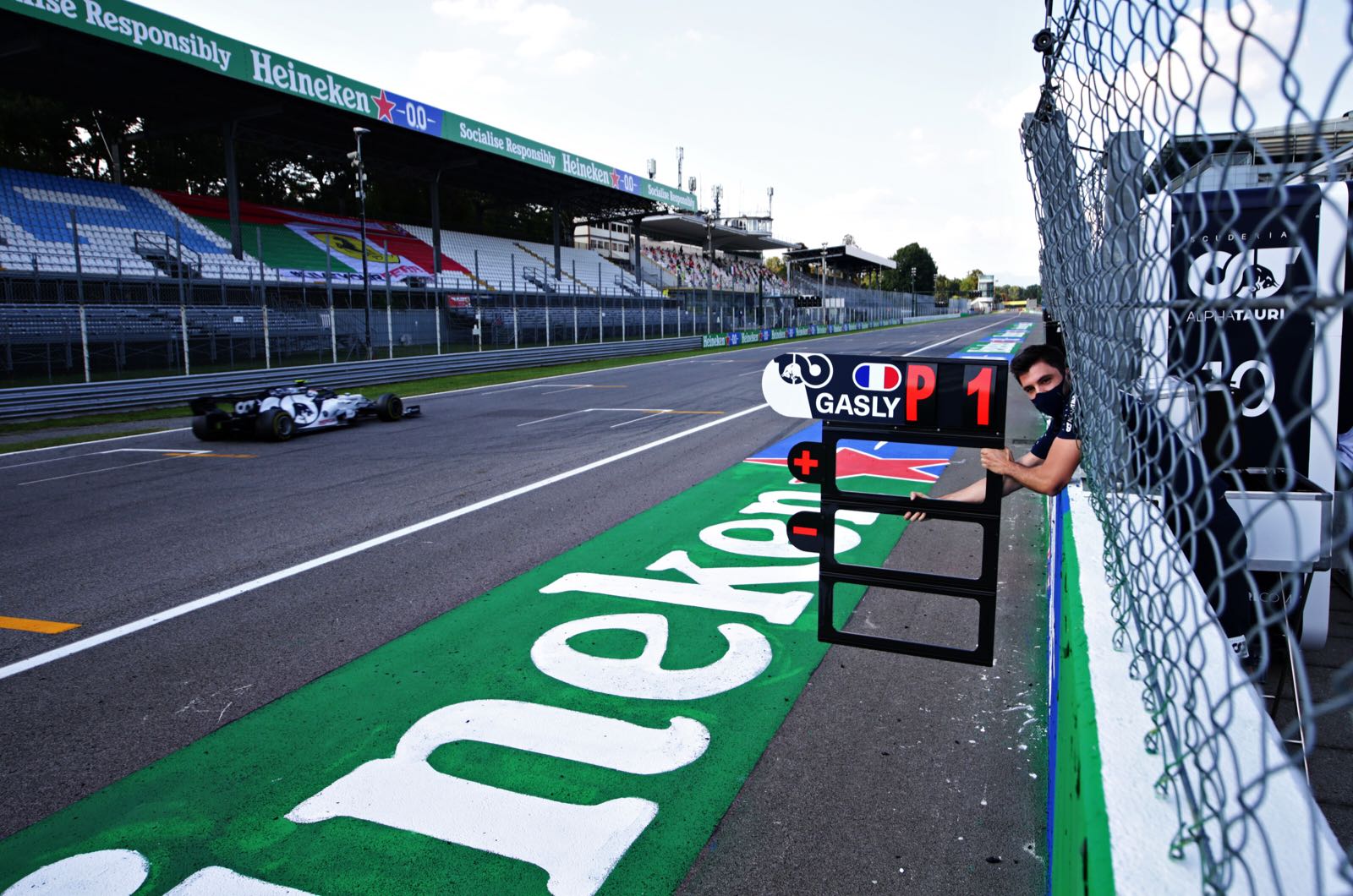 Whether spectators can attend Italy's other grand prix in 2021 depends on progress with vaccinations.

That is the news from F1 CEO Stefano Domenicali, who actually grew up not far from the Imola circuit - scene of this weekend's latest F1 'ghost race'.

Carlos Sainz says it's a shame that his first race as a Ferrari driver in Italy will not be watched on by the Tifosi.

"I've always imagined myself racing as a Ferrari driver in Italy but without the fans it's not the same," he said.

"I am convinced that many people would have come to this grand prix," he told La Gazzetta dello Sport.

"The pandemic has deprived us of so much - even of the passion to share with the people in the stands."

When asked if spectators may be present in the Monza stands later this year, the Italian added: "I hope so but it depends on the pace of the vaccinations.

"There are already countries that are moving to open sporting events to the public, so we hope to have them in September - if not totally then at least partially."

Meanwhile, Domenicali played down hopes that Mugello might make a return to the calendar this year with another surprise appearance.

"I have to tell you the truth - there were no discussions with Mugello," he said. "Last year was a very special event when the planets aligned for the 1000th grand prix of Ferrari."